Charter a Private Jet to the Cannes Film Festival

Nothing compares to the glamour and glitz of the Cannes Film Festival, the most prestigious international film festival in the world.

Held over 12 days every May in the breathtakingly beautiful city on the French Riviera, Cannes draws the top tier of A-list celebrities for the screening and judging of important films from the previous year.

If you’ve been invited to attend or would like to be among the throng of movie-lovers watching celebrities climb the red-carpeted stairs, Paramount Business Jets can arrange a charter flight that will make you feel like a movie star yourself. You can fly into any nearby airport, including:

Booking early has many advantages. Enter a few details below to start planning your private jet flight to the Cannes Film Festival.

The world’s most famous film festival got its start in the 1930s as a result of a protest against the winners – and one famous loser – of the Mostra de Venezia, the first international film festival which was held in Venice.

In 1938, after several years of favoritism at the Mostra toward films made in fascist countries, especially Germany and Italy, a hugely popular film was snubbed.

Jean Renoir’s anti-war film, “La Grand Illusion,” the heavy favorite among the juries, film critics and festival-goers, lost out to “Olympia,” a German film commissioned by Joseph Goebbels about Nazi successes at the 1938 Olympics held in Berlin. (Not surprisingly “La Grand Illusion” had been banned in both Germany and Italy.)

A group of critics and filmmakers got together and petitioned the French government to sponsor an alternative film festival in which political bias would not come into play.

Various cities were considered but Cannes – with its beautiful location – was the one that actually agreed to build a venue for the event.

In the early days, Cannes was an event for rich tourists and European socialites who went more for the parties than to watch films. 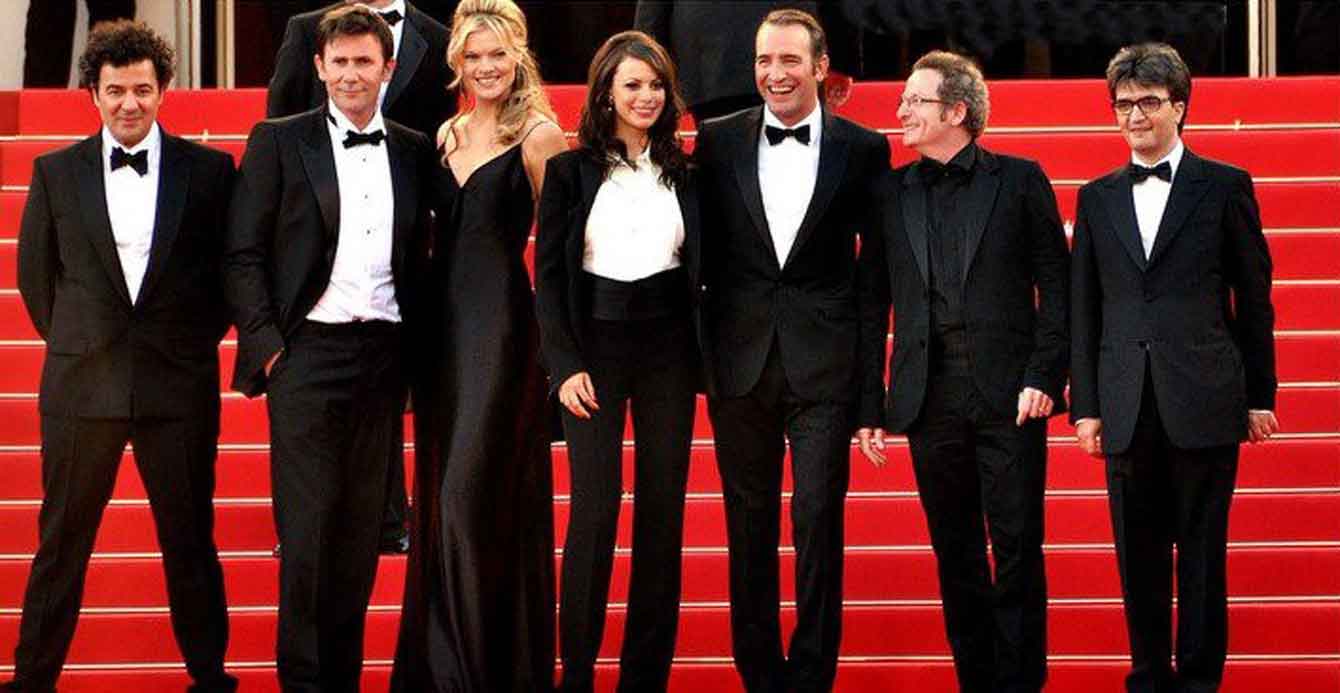 While, over the years, it became a serious film industry event, it remains an event for socialites and celebrities. Luxury yachts are synonymous with Cannes. Dozens of them can be seen moored in the harbor.

Cannes exploded in the 1950s, thanks in large part to the movie stars – like Kirk Douglas, Sophia Loren, Grace Kelly, Brigitte Bardot, Cary Grant and Gina Lollobrigida – who descended upon the festival.

Top-shelf stars like Sienna Miller and Jake Gyllenhaal still come to Cannes, some because they are in a film in the competition, others to act as a judge at a competition and still others just to see and be seen.

There is no watering hole where you can spot them all. It’s usually a matter of being at the right place at the right time. Check out nearby cafes and restaurants as well as hotel lobbies (if they let you in).

Of course, you can always see them on the red carpet – if you can successfully jockey for a place up front. Get there early and try for a spot on the road looking straight toward the Palais steps. If you get much closer, you’ll have to fight off the paparazzi to get a peek.

Cannes By The Numbers

Things To See And Do In Cannes