Charter a Private Jet to the F1 Brazilian Grand Prix

The Brazilian Grand Prix puts a huge pop into the end of the Formula One calendar every year.

It’s a festive event in a country known for its love of partying – and of Formula One racing. Brazilians are loud and enthusiastic F1 fans.

The second to last Grand Prix is held in November at São Paulo’s Autodromo Jose Carlos Pace, which is also known by its former name, Interlagos (which means “between lakes”). The circuit was renamed in 1985 after Brazilian Formula One racer Carlos Pace, who died in a plane crash in 1977.

When Formula One racing started on the track in the early 1970s, the circuit was almost five miles long and bumpy, very bumpy. Since then, improvements have been made to the track, but it is still considered one of the toughest.

Drivers go counter-clockwise for 71 laps on the demanding circuit, which has been cut to 2.7 miles and smoothed out considerably with resurfacing. There are several hard left turns in the 306-mile race that put a huge strain on drivers’ necks. Some drivers even do neck training before the race.

There are two places on the circuit where drivers can pass each other, but even in those places, it’s tough. Couple that with the high altitude and often adverse weather conditions, and you have an always-exciting race.

Want to get a glimpse of what a Formula One racer sees when racing in the Brazilian Grand Prix? Take a lap around the circuit with Australian F1 driver Mark Webber in this video:

If you’d like to join the carnival atmosphere in São Paulo, Paramount Business Jets can arrange a flight for you into any nearby airport, including:

Booking early has many advantages. Enter a few details below to start planning your private jet flight to the F1 Brazilian Grand Prix. 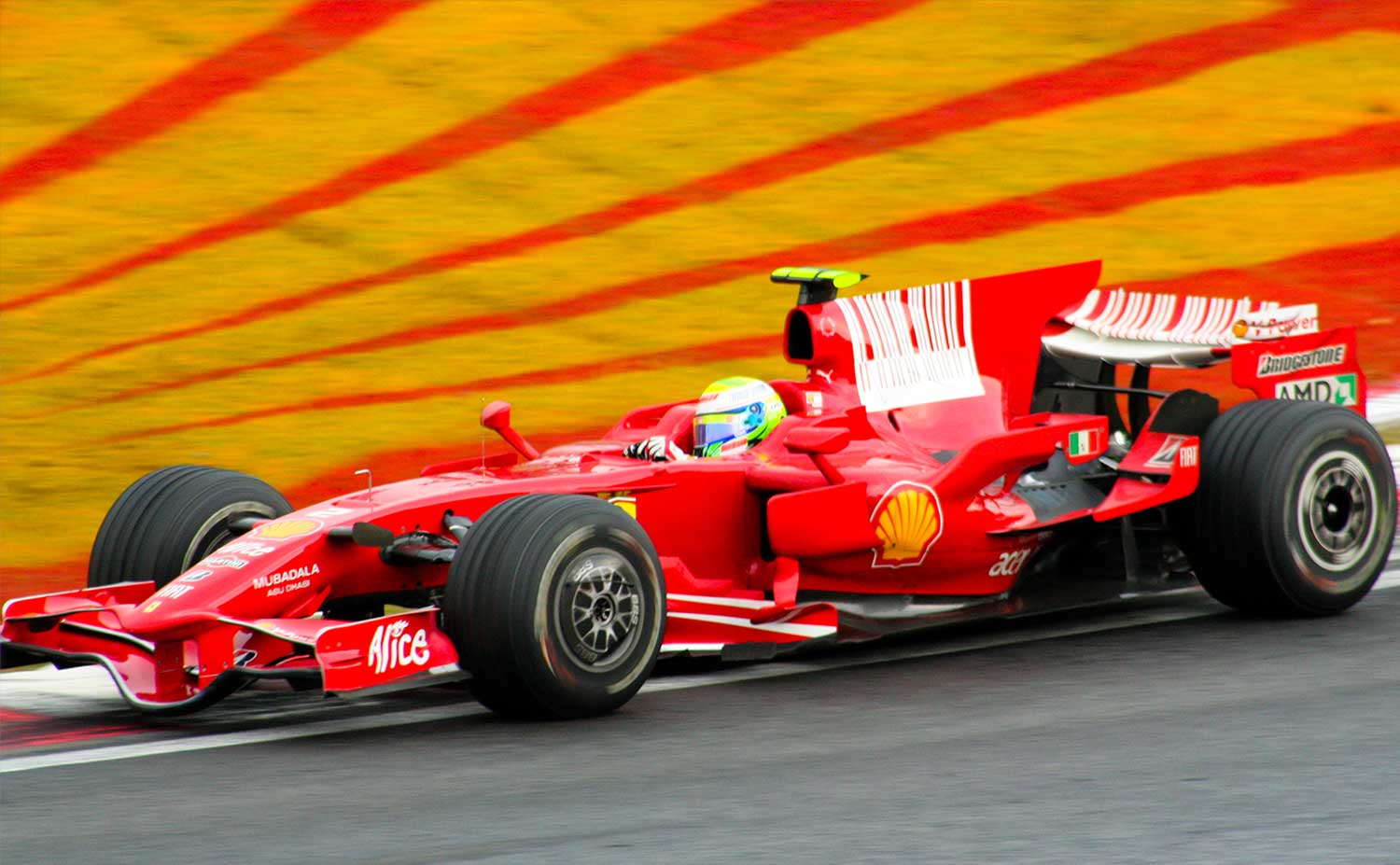 There is a lot to see in São Paulo when you are not watching the race. It is the capital of Brazil’s largest state (about the size of Oregon), which is also called São Paulo.

The state has about 41 million people, with 20 million of them living in the capital city. The city was at one time among the Top 10 largest cities in the world. It’s no longer in the Top 10, but it is still among the most populated.