Charter a Private Jet to the Billboard Music Awards

So many music awards shows. Which one to go to?

You could go to the Grammys, where the awards are based on votes by those in the music industry.

You could go to the American Music Awards where fan votes are factored in with peer and industry votes.

Or, you could go to the Billboard Music Awards, given to the most popular songs of the preceding year. The winner is the fan favorite that stayed atop the Billboard weekly charts for the longest period of time.

It seems as if every year there is a big surprise at the Billboard Music Awards (remember Hologram Michael Jackson performing “Slave to the Rhythm” in 2014?). If you’d like to be among the fans at the show, which is held at MGM Grand Garden Arena in Las Vegas, Paramount Business Jets can arrange a charter flight into any nearby airport, including:

Booking early has many advantages. Enter a few details below to start planning your private jet flight to the Billboard Music Awards.

Long before there were Billboard Music Awards, there was Billboard Magazine – and its famous charts. The charts – then called the Hit Parade – began in 1936 in three genres: pop, rhythm and blues and country.

The magazine kept tracking records, but it wouldn’t be until 1961 that the Billboard Top 100, which everybody knows today, was born. It’s the measure of success to most artists.

It wasn’t until almost two decades later, in 1990, that the Billboard Music Awards show began. Michael Jackson won Top Album in that inaugural year for “Bad.”

Until 2006, the Billboard awards were based on year-end charts, published every December.

The show went on hiatus in 2007 after losing its television contract with Fox. In 2011, ABC (and Dick Clark Productions) picked it up.

It’s been there ever since – with one big change: the winners are not based on year-end charts anymore.

The digital age has made it so that it is no longer possible to judge a song based solely on radio airplay and record sales.

Today’s finalists, Billboard said, are chosen based on “album and digital songs sales, radio airplay, streaming, touring and social interactions on Facebook, Twitter, Instagram, YouTube, Spotify and other popular online destinations for music. These measurements are tracked year-round by Billboard and its data partners, including Nielsen Music and Next Big Sound.” The awards are usually handed out in late spring or early summer for the preceding March-to-March or April-to-April year. 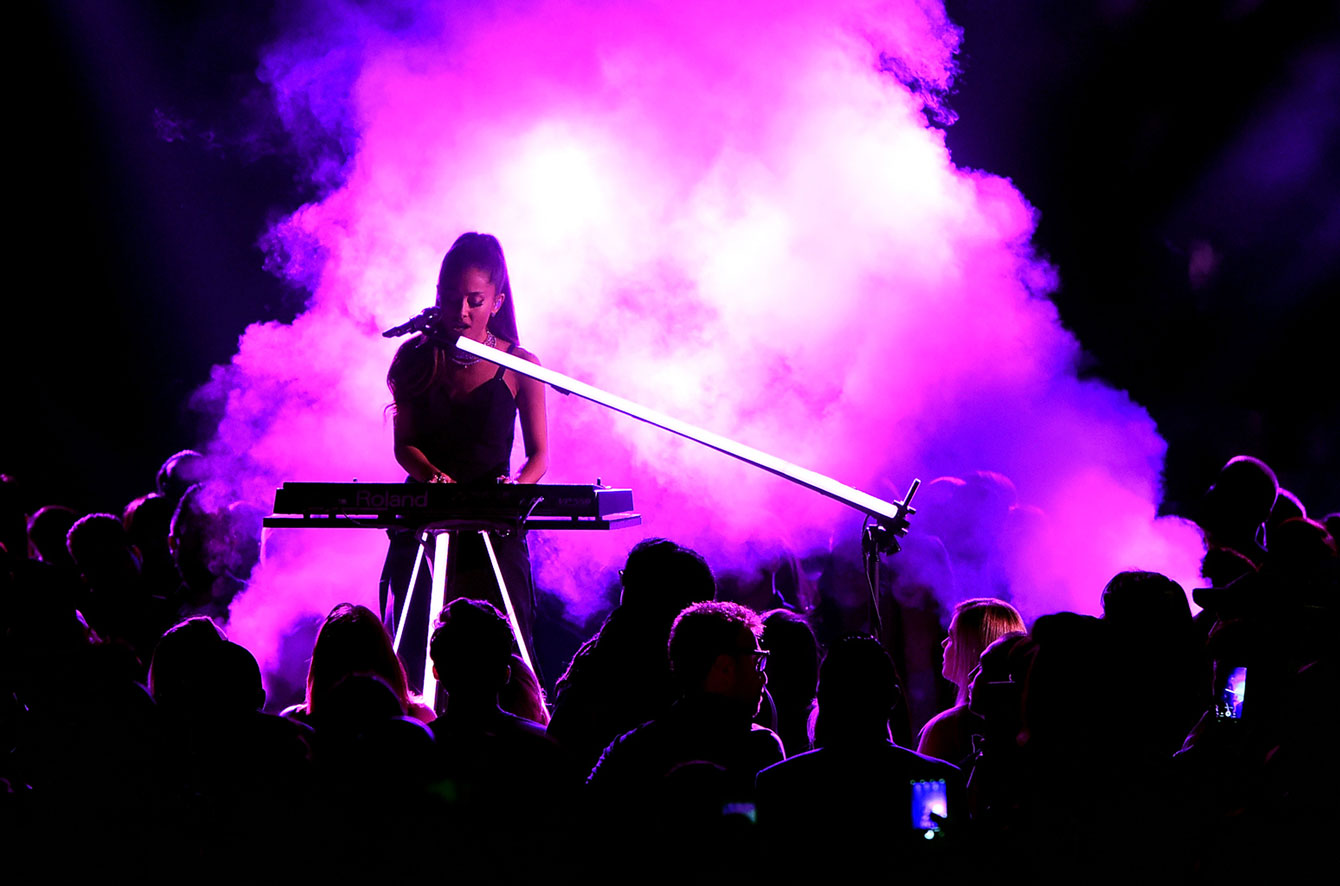