Charter a Private Jet to the American Music Awards

It’s the only music award show of the people, for the people and by the people. The American Music Awards, unlike the Grammys, are based solely on the votes of the public and fans.

If you’d like to be among the biggest names in the music and entertainment industry, Paramount Business Jets can arrange a charter flight that will whisk you away to the American Music Awards, held at Microsoft Theater in Los Angeles, usually the Sunday before Thanksgiving. Paramount can arrange a flight into any nearby airport, including:

Booking early has many advantages. Enter a few details below to start planning your private jet flight to the American Music Awards.

The American Music Awards show was started in 1973 by Dick Clark for ABC when the network lost its contract to broadcast the Grammys to CBS.

To differentiate AMA awards from Grammy Awards – and those who won them – the rules were changed to make the winners come from the popular vote of fans. Grammy winners, on the other hand, are decided by their peers, members of the Recording Academy.

While, at first glance, an AMA win might seem less prestigious than a Grammy win, artists can’t help but appreciate the appreciation of the fans.

The entire production is a little less stuffy – and a lot more electric – than the Grammys and, in fact, in 2016 after the election of DJT, liberal songsters had a worldwide forum to air their political views.

Once the nominees are announced – nominations based on sales, airplay, activity on social networks and video viewing – here’s how you can vote in the United States and around the world. 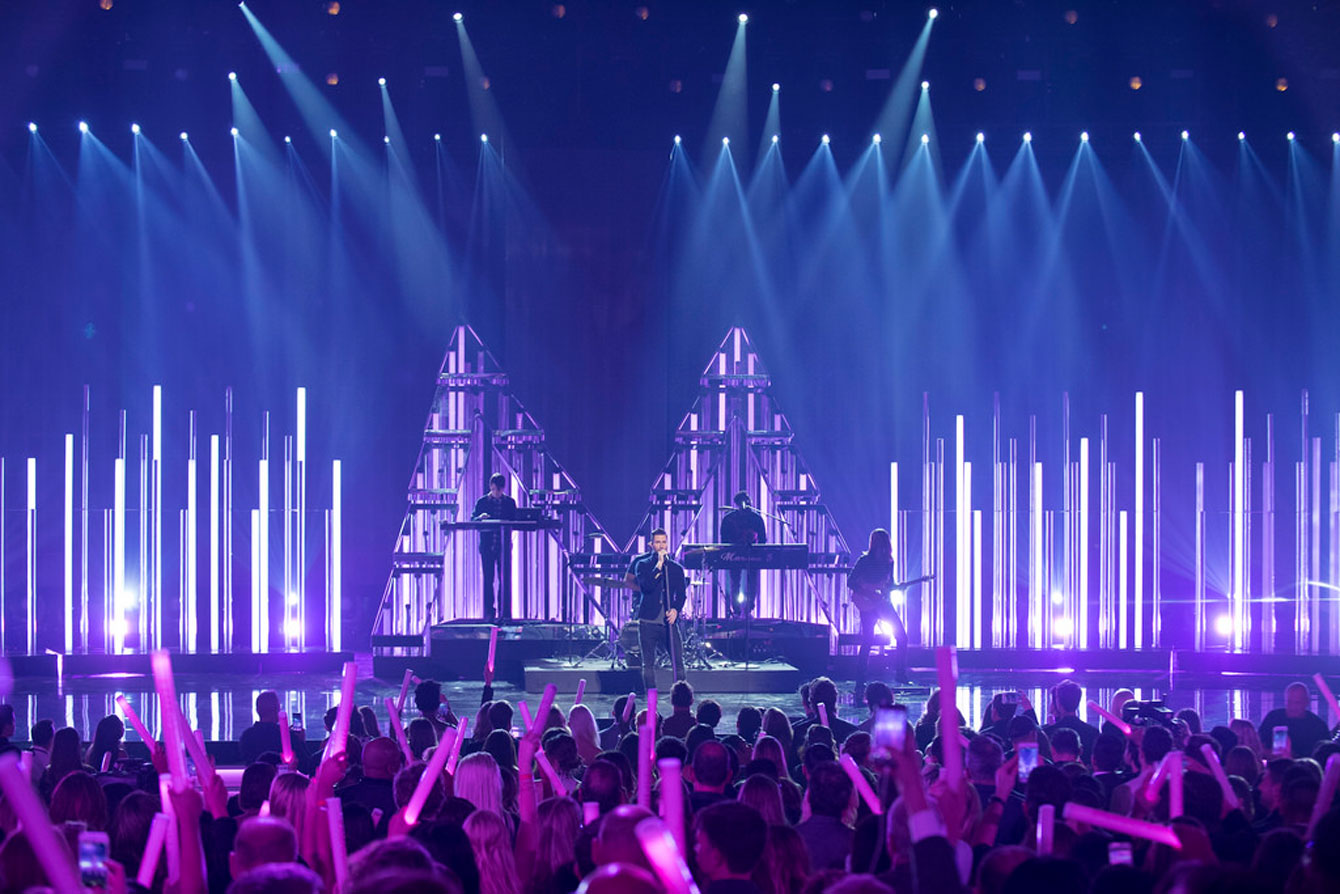 The American Music Award categories are:

There are music stars and then there are humble music stars. When Columbus, Ohio’s Twenty One Pilots – Tyler Joseph and ‎Josh Dun – won Favorite Pop/Rock Group in 2016, seven years after starting their band, there was much thanks and humility.

“I know a lot of artists get up here and talk about the fans, but we really want to cut through the noise, and say to our fans, ‘You guys changed our lives. I don’t know why you guys weren’t invited. But the next best thing, you sent us in your place, and we’re honored to represent you guys,’” Joseph said.

In 2004, Anna Nicole Smith was at the awards to introduce Kanye West. Sadly, no one knew what her own performance foretold. She wobbled and slurred her words as she asked the audience if they liked her body. Her actions would become the butt of jokes for weeks, but the drugs behind her actions would take her life some three years later.

At the 1986 AMA show, Diana Ross, Michael Jackson, Lionel Richie and Elizabeth Taylor surprised the audience by gathering many of the music stars who had gathered to record Jackson’s “We Are the World” a year earlier to sing an impromptu version of it live during the show.

When Prince won the AMA’s Top Soundtrack award for “Purple Rain” for the third time the year he died, his sister’s acceptance speech moved the audience to tears.

“In the words of Prince, ‘With love, honor, and respect for every living thing in the universe, separation ceases and we all become one being, singing one song.'”

… of one and done

Adam Lambert’s sex-act simulations while performing during the 2009 AMAs earned him a “don’t call us; we’ll call you” from the network. Henceforth, Lambert, if ever again asked to perform, will do so via tape. No more going live for the former American Idol contestant.

But, when it was announced that he had also won Favorite Artist of the Year, Brooks said no.

He wasn’t worthy, he said, of beating out the likes of his competitors that year, Boyz II Men, Green Day and Hootie & The Blowfish.

“Without any disrespect to the American Music Awards and without disrespect to any fans who voted, for all those people who should be honored with this award, I’m going to leave it right here.” Then he walked from the podium without the award.

Later, Brooks would explain, “It wasn't fair for me to walk away with that award. I've been around talking to retailers... and every one of them credits Hootie with keeping them alive … I thought that's who should've won."