Paramount Business Jets provides the safest private jets at the best prices for all private aircraft charter services to and from Ibiza Airport.

Private jets available for charter to and from Ibiza Airport include the Citation V Ultra and Hawker 400XP light jets, the Learjet 60 midsize jet, the Gulfstream G200 and Challenger 300 super midsize jets, and the Falcon 900 EX and Falcon 2000 LX large jets.

Private Jet Charter to and from Ibiza Airport

Ibiza is often called the third most magnetic place - after the North and South Poles - on earth. 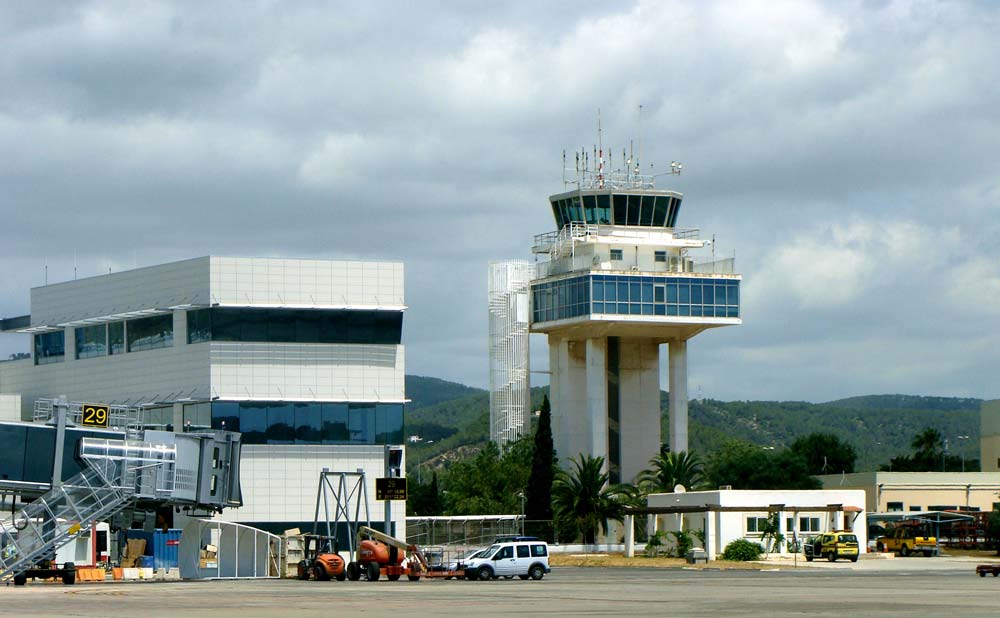 That may not be a scientific fact but it does provide the answer to why the Spanish island draws two million tourists, mostly young adults, to the island’s beaches and electronic dance music clubs every year. It’s a modern-day Nirvana where little is forbidden.

The visitors, who come for the beauty or the climate or the dance parties or the sexual debauchery, fly into Ibiza International Airport, the eighth-busiest airport in Spain.

Commercial planes fly into Ibiza but visitors can also rent private charter jets from Paramount Business Jets or other carriers that service the island.

Ibiza is the third largest island in the Balearic Island archipelago off the east coast of Spain. It is 93 miles from the mainland city of Valencia. The coast is for partiers but the interior is an arid but lush paradise.

What is the Ibiza airport code?

Ibiza’s IATA code is IBZ and its ICAO code is LEIB.

The airport serves the islands of Ibiza and Formentera, two of the four largest Balearic Islands, vacation destinations for European and other tourists. The other two large islands are Majorca and Menorca. They are surrounded by many small islands and islets.

What is the history of Ibiza Airport?

Military planes started flying out of Ibiza during the Spanish Civil War. After the war, it stayed open as an emergency airport. It started handling commercial flights in the 1950s, carrying tourists to Majorca. Today, the airport handles about six million passengers a year.

Can I charter a private jet to Ibiza?

Yes, you can hire a private charter jet into or out of the international party destination of Ibiza through Paramount Business Jets or any other private carriers that service the island.

What is the population of Ibiza?

How did Ibiza get its party reputation? 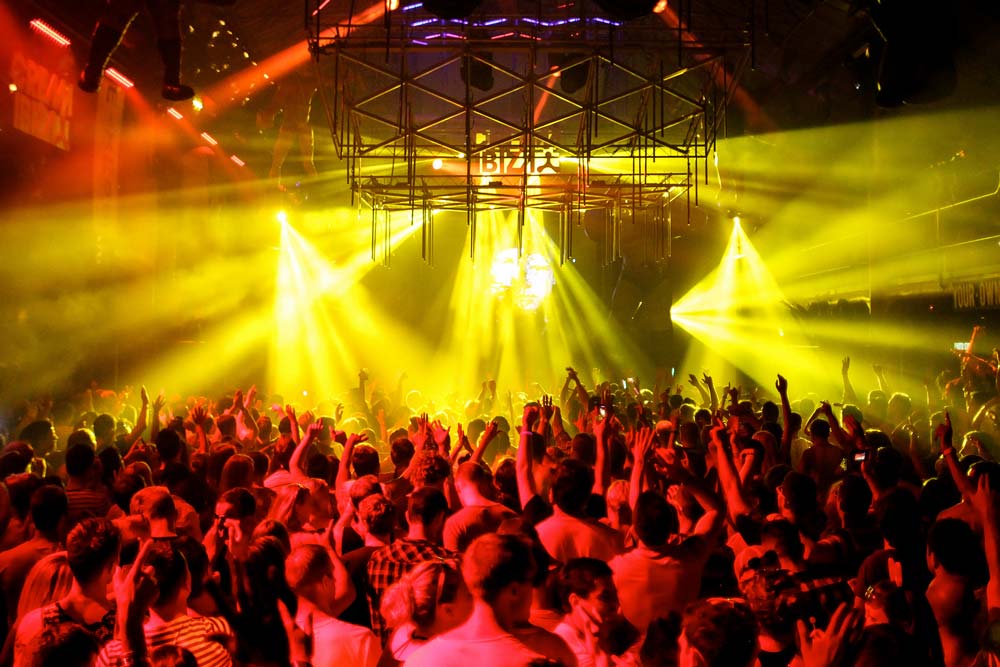 The party-til-you-drop island is a favorite of European tourists. Picture Source.

Ibiza is said to be the place where visitors either find themselves or lose themselves. There are a lot of hot bodies showing plenty of skin on the beaches and in the clubs of Ibiza during the summer. The party-til-you-drop island is a favorite of European tourists who come to the island for the beaches that line its 100-mile coastline and for its electronic dance music clubs, most of which open around the end of May. It draws a lot of young people because it takes a lot of stamina to be sunning all day and dancing all night. The best DJs in the world come to Ibiza in the summer, making it the ultimate destination for clubbers. Kryoman, the robot on stilts with pyrotechnic guns, got his start on Ibiza. The EDM generation lives to party.

Alfredo Fiorito, the Argentine-born DJ credited with inventing the Balearic beat, said the freedom of the island and its flesh-filled dance clubs can lead to creativity or self-destruction. Ask two people to smell a flower, he said, and one will rip it to pieces, the other just smell it and leave it on the plant.

What is Ibiza known for?

It’s known as the place to party on the beach during the day and dance to world-famous DJs playing electronic dance music at night.

What is electronic dance music? 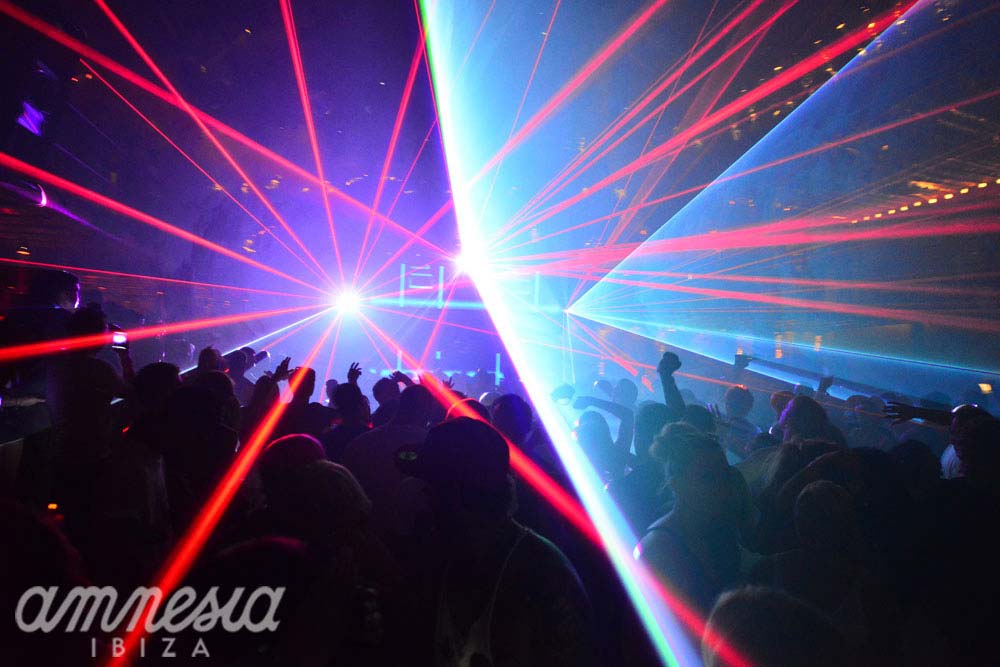 According to Britannica.com, electronic dance music, also known as EDM, is an umbrella term for a panoply of musical styles that emerged in the mid-1980s. EDM encompasses styles ranging from beatless ambient music to 200-beats-per-minute hardcore, with house music, techno, drum and bass, dubstep, and trance among the most-notable examples. Most importantly, the music is created specifically for the social function of dancing all night. A strong emphasis on rhythm is therefore common to most styles of EDM, while ambient music, which is less focused on maintaining a beat, provides an aural cushion for settling down at the end of the night.

Is it easy to get into the dance clubs of Ibiza?

At the end of the 1980s, when the dance clubs were all-night rave parties with many in the audience high on ecstasy, Ibiza cracked down and forced the dance parties, many of which were held outdoors, into clubs. To keep out trouble, many of the high end club charge big prices to get in to keep an elite clientele and keep out those who just come to get wasted on the beach. It can cost $100 just to get in a club with a round of drinks costing twice that.

When was Ibiza discovered?

It is believed Ibiza might have been inhabited since 5000 BC. However, the inhabitants that first took advantage of Ibiza’s strategic location between North Africa and the Pyrenees were the Phoenicians in the 8th century BC.

Why did hippies come to Ibiza? 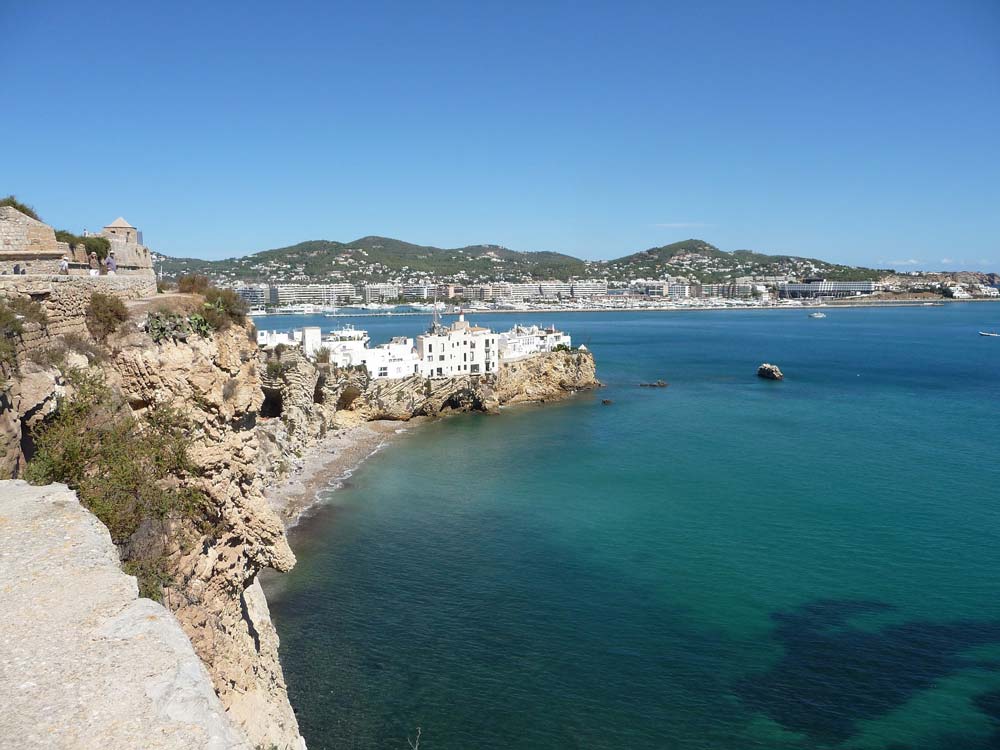 As the hippy movement grew in the 1960s, hippies were drawn to the peace and serenity - any mysticism - of Ibiza. The counter-cultural, anti-war activists rebelled against capitalism, finding places like India and Nepal more suited to their alternative naturalist lifestyle. Ibiza’s location, climate and remoteness were attractive to the peace-loving hippies looking for a place to meditate and experiment with drugs. Perhaps it was no accident that the ecstasy-taking electronic dance music fans of the 1980s came to the island following the acid-tripping hippies of the ’60s.

The hippies lived in communes and had markets and festivals, which brought intellectuals, artists and writers to the island. Music festivals and nightclubs grew over the next several decades.

The hippies who settled on the island in the 1960s said certain places on the island had so much natural energy that they could be used for spiritual journeys and practices. Some of the places they deemed magical were Benirrás beach on the north side of the island and an old quarry from which it is believed stones for the Egyptian pyramids were mined. They called the quarry Atlantis, after the mythical lost island. In its walls are altars and carved drawings, many of them Buddhist or Hindu gods, including Shiva, the destroyer god who destroys all that is unnecessary so as to recreate something better. He is the god of chaos and like many other deities has a good and a bad side. He is the protector of people who live outside of convention and the god of creativity but is also the god of drunkenness, debauchery and sexual pleasure. His traits are reflected in the astrological sign of Scorpio, which is said to be the sign that rules the Magic Island. The island’s transformation from introspective winters to partying summers reflects the bipolar forces of Tanit and Shiva.

Why is the soil of Ibiza prized?

There are no snakes on Ibiza and the neighboring island of Formentera. That was shocking to the ancient Phoenicians who settled on the island because Majorca and other islands in the archipelago chain off Spain’s eastern coast had snakes. It must be magic of the gods, they thought, and so they named the island Aiboshim, “The island of Bes.” Bes was an Egyptian protector god of dreams and fertility known for his ability to keep curses – and snakes – away. For centuries, people believed that the island’s soil was sacred, blessed by Bes to protect its inhabitants. In fact, travelers to the island gathered up some of the soil to place around their houses to protect them. Today, some people still wear little vials of the soil around their necks to ward off bad energy.

That wasn’t the only thing Bes was known for, however. He was considered the god of dance and music, and associated with the joyfulness, drunkenness, sex and debauchery of partying - which is reflected in the Ibiza of today.

Why is Ibiza called the White Island

In the fifth century, the Carthaginians conquered the island to export salt from its salt mines. The population grew so quickly that the houses and streets were covered to lime to keep away the plague. That’s when it got its nickname, “The White Island” and its association with Tanit, the White Goddess. Tanit also had the ability to chase away poisonous animals like snakes but she was also god of the moon, love, prosperity - and death. She was the guide of the dead in the underworld. To appease this goddess, according to legend, the first-born children of wealthy families were ritualistically sacrificed.

What mystical rock rises from the sea near Ibiza? 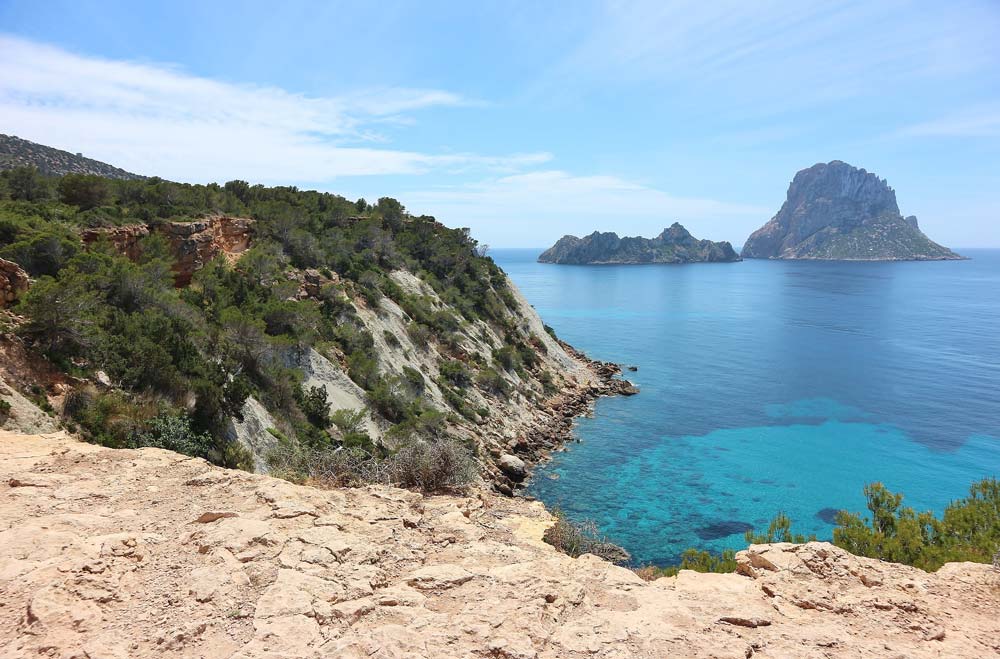 Natives believe the stone rose up to protect the island. Picture Source.

Just southwest of Ibiza, Es Vedrá, a 1,300-foot rock rises from the Mediterranean Sea. Natives believe the stone rose up to protect the island. While this is myth, many scholars do believe the rock has magnetic energy like that of Stonehenge or the pyramids. Es Vedrá is also one point of a triangle like the Bermuda Triangle where ships, planes and birds lose their orientation. The scientific explanation for all this may lie in the shifting tectonic plates below the western part of the Mediterranean Sea.

Is there a quiet side of Ibiza?

Visitors not into or tired of dance-partying can lounge by a pool, go to a spa, share a delicious meal, go to a fashion show or a yoga class. Or, of course, go shopping. There are plenty of hippy markets up and running or you can go high-end designer shopping for clothes, jewelry or souvenirs.