Charter a Private Jet to The Masters

In 1934, when Babe Ruth and Lou Gehrig were making history on the baseball field and the Great Depression was forcing many golf courses to close, the first Masters Tournament was held on the grounds of Augusta National Golf Club.

More than 100 years later, The Masters remains one of the top tournaments in golf. Invited participants play 72 holes over four days, each trying to capture a place in history and the coveted Green Jacket.

If you’d like to be in the crowd to watch the top names in golf compete in the year’s first major championship, Paramount Business Jets can arrange a charter flight for you into any airport near Augusta, Ga., including:

Booking early has many advantages. Enter a few details below to start planning your private jet flight to the The Masters.

Is it always played at Augusta National?

Yes, ever since it started in 1934 by amateur golfer and Grand Slam winner Bobby Jones, it has been held at the club he founded four years earlier with investment banker partner Clifford Roberts. It sits on 365 acres that had once been a plant nursery. Jones and Robert bought it for $70,000.

When is it held?

The first full week in April.

Why is Augusta National considered snooty?

It’s one of the most exclusive golf courses in the world. There are only 300 members and none of them are women. Blacks were admitted in 1990. You have to be nominated by a current member to become one yourself. Doesn’t matter who you are. Even the likes of Bill Gates get shut out. And, there has to be an opening. In other words, another member must quit (never happens) or die. 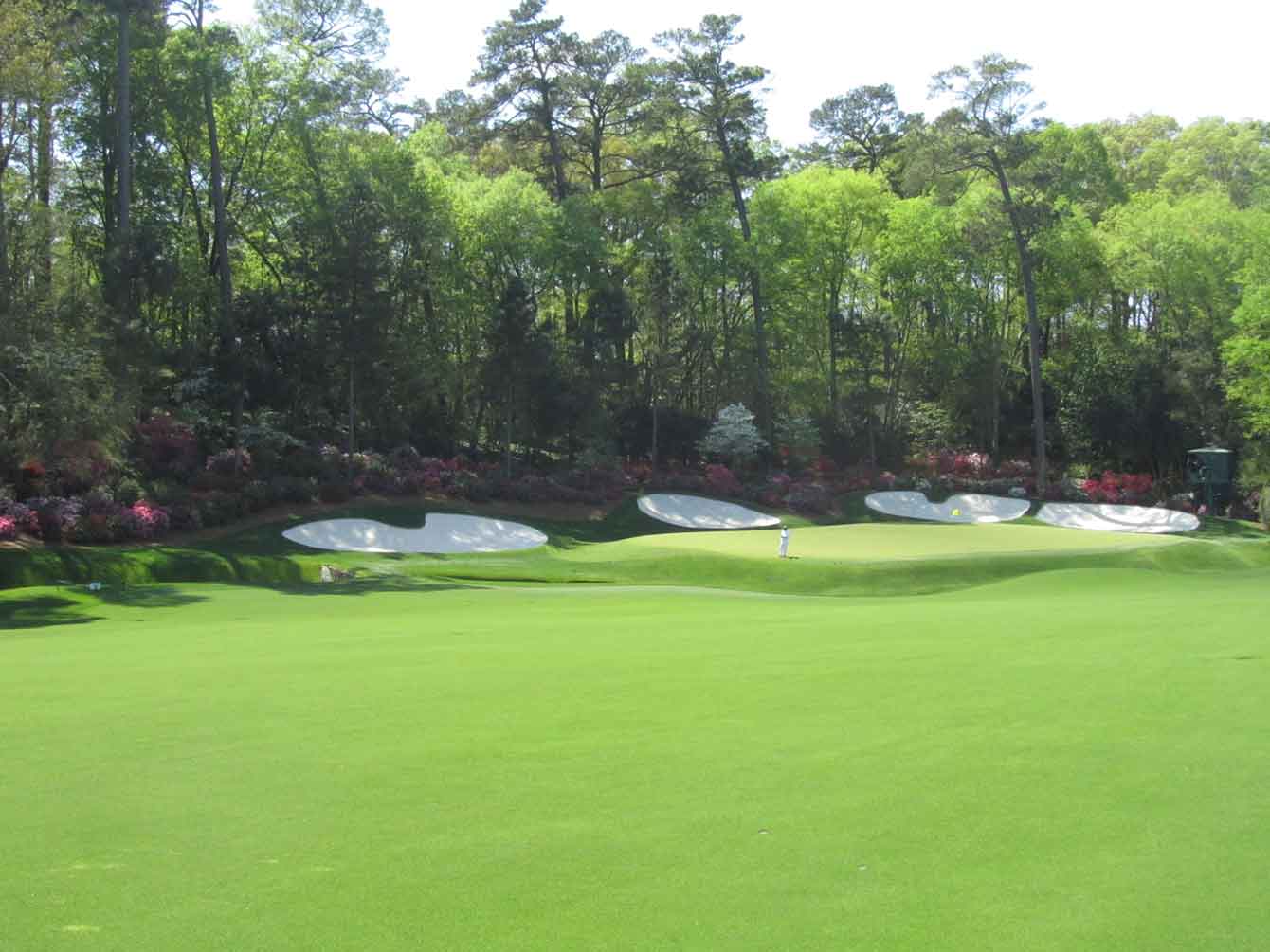 How much does the winner get?

What’s with the Green Jacket?

Since 1949, the winner of the Masters has been presented with a green jacket, making him an honorary member of Augusta National where all members wear green sport coats. They get to keep the jacket for a year but then must return it to the club where it is there for them to wear when they visit.

How many golfers are invited to the Masters?

It starts with a relatively small field of 90-100 players – the top 50 in the Official World Golf Ranking are automatically invited; the rest meet qualifying criteria.

Who has the most wins?

Why do caddies wear white overalls?

Although golfers have been allowed to bring their own caddies since 1983, they still must wear the traditional garb of the club’s own caddies – white overalls. Like many traditions at Augusta, there is a racist bent to this one started by Augusta National co-founder Cliff Roberts. The first caddies at Augusta were local poor black men. The overalls, laundered by and left at the club, were to cover their shabby clothes.

Things To Do in Augusta

Augusta, which was founded in 1736 as a trading post during the British colonial period, epitomizes the South with its antebellum mansions and historic confederate sites. There is much to see and do there. You can: