Charter a Private Jet to the Ryder Cup

Whether you root for the Americans or the Europeans at the Ryder Cup, held every two years on alternating continents, Paramount Business Jets can arrange a flight to its hosting golf course.

In 2023, the Ryder Cup will be played Sep. 29 – Oct. 01 at Marco Simone Gold & Country Club, Rome, Italy. Paramount Business Jets can arrange a flight into any of these nearby airports:

Booking early has many advantages. Enter a few details below to start planning your private jet flight to the Ryder Cup.

The Ryder Cup is a like a golf “Olympics” – except it’s only between two teams. While the three-day, 28-match tournament, like any other championship, pits player against player on every hole, winning points go to the team and in the end, it is the best team that is awarded the coveted Ryder Cup.

Because it differs from familiar stroke-play, in which the player taking the fewest total shots wins, match-play at the Ryder Cup is often criticized as hard to understand. But, it’s easy if you break it down.

While the U.S. leads in overall wins, 25-13-2, it has slipped in the past decade, losing the last three consecutive Ryder Cups and eight of the 10 last biennial competitions. America’s last Ryder Cup victory was in 2008, and it hasn’t won overseas since 1993.

To remedy that, the PGA of America, after its last loss in 2014, formed an 11-member Ryder Cup Task Force, comprised of former players and PGA executives, to examine how the players and team captains are chosen for what it called its “most prized competitive asset” and “one of the biggest events in all sport.” Changes were to be announced before picking the teams for the 2016 Ryder Cup. 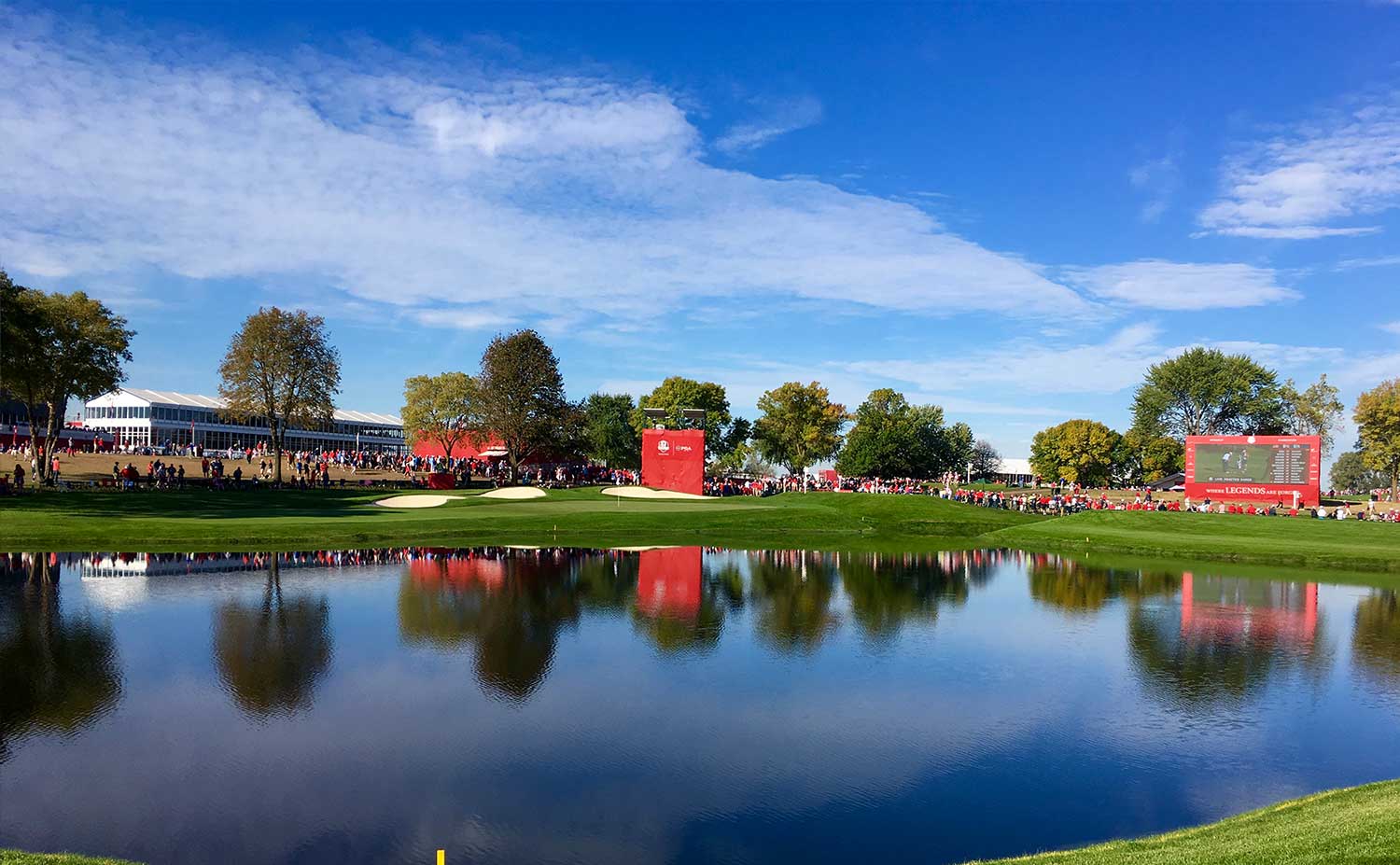 As a seven-time Ryder Cup competitor, Tiger Woods, upon being named a member of the task force, said, “I think this is a great step by the PGA to accomplish what we all want – to win the Ryder Cup. The Ryder Cup is very important to every player who has the honor to represent his country.”

Meanwhile, the Number One golfer in the world, Northern Ireland’s somewhat outspoken Rory McIlroy, who helped the European team win the Ryder Cup in 2010, 2012 and 2014 called the task force a desperate move by the U.S.

“It's not rocket science why Europe has won the last three Ryder Cups and eight of the past 10", McIlroy, born in 1989, said with a confidence not unlike his buddy, Cleveland Cavaliers basketball star LeBron James, in February 2015.

Understanding Ryder Cup lingo isn’t rocket science, either. Here are some definitions for the jargon (amaze your friends):