Charter a Private Jet to the Kentucky Derby

The 20 horses that compete in the Kentucky Derby on the first Saturday in May every year have to make a long, tough trot to get there.

First, they have to travel to 35 tracks all over the United States and, hopefully, be one of the top four finishers in each race because those are the only horses who garner points.

Then, points are tallied and the 20 horses with the highest scores are awarded slots in the Derby’s starting gate – and the chance to win the $2 million purse.

Spectators, thankfully, have a much easier time getting to the Kentucky Derby, especially with the help of Paramount Business Jets. The charter company can arrange flights that will deliver you in style to any of the airports in the Louisville, KY area. Nearby airports include:

Booking early has many advantages. Enter a few details below to start planning your private jet flight to the Kentucky Derby.

When most people think of the Derby, they think of large crowds packing the infield, big-hatted women and singing “My Old Kentucky Home,” mint juleps in hand.

But the 1.25-mile race that has been run continuously since 1875 is more than one big drinking party. Even the Great Depression and two world wars failed to interrupt the running of what has been called “the most exciting two minutes in sports.”

The race was the brainchild of Meriwether Lewis Clark, grandson of William Clark, half of the Lewis and Clark explorer team.

It was after an 1872 visit to Europe – during which he attended the Epsom Derby in Surrey, United Kingdom – that the younger Clark got the idea of starting such a prestigious race in the United States.

His uncles, John and Henry Churchill (no relation to Winston), gave him the piece of Louisville property on which he built the track. Hence, the name “Churchill Downs.”

Today, the field of horses has increased to 20 and the length of the race decreased to 1.25 miles. More than 155,000 horse enthusiasts and partiers come to watch the Kentucky Derby, the first of three races in the Triple Crown. It is followed by the Preakness Stakes, held the third Saturday in May in Baltimore, Md., and the Belmont Stakes in June in Elmont, N.Y. 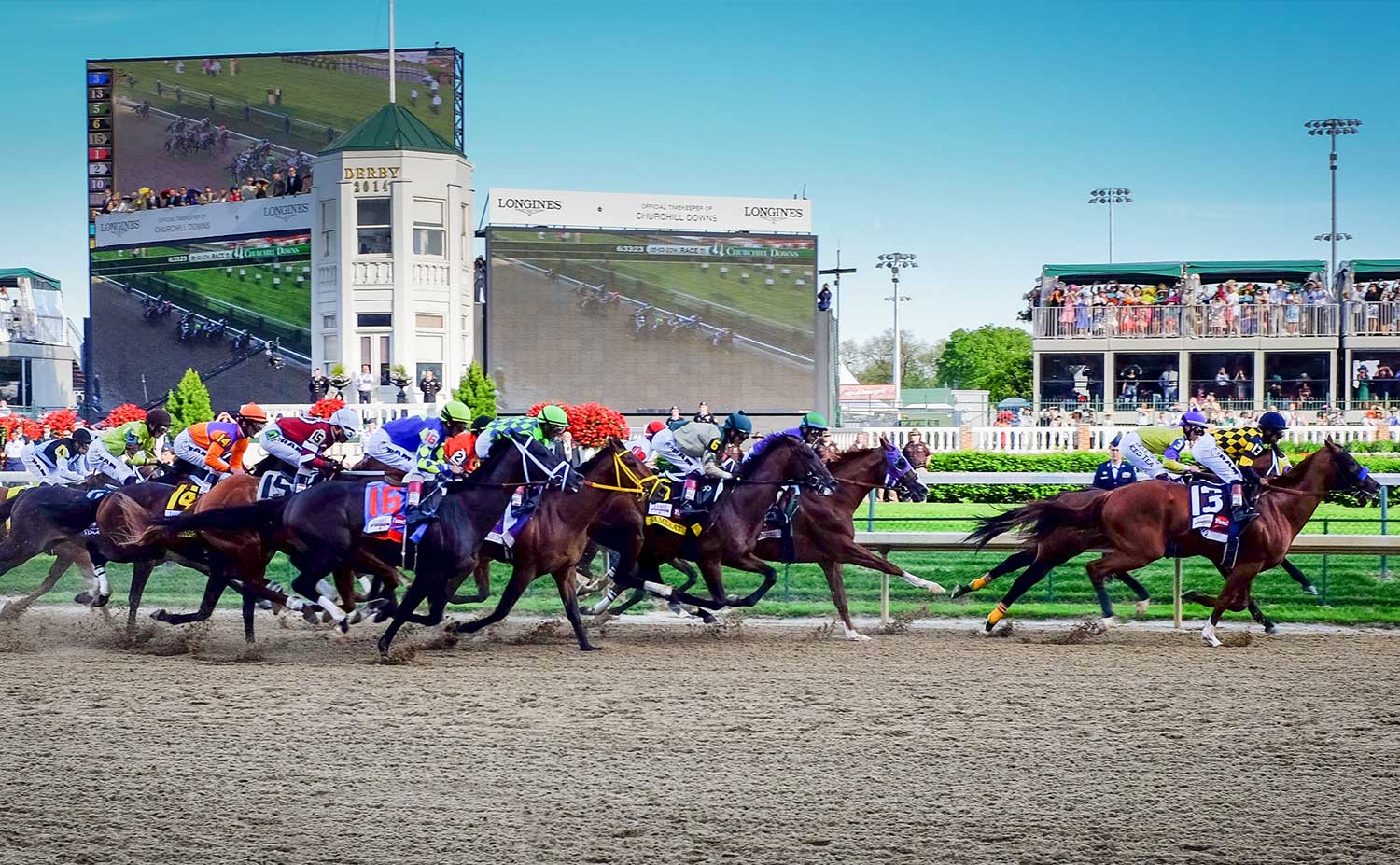 Here are a couple of interesting Q&As about the famous horse race:

What’s the maximum weight of a jockey?

Colts and geldings can care a 126-pound rider; fillies, 121 pounds.

Where did the term "Run for the Roses" come from?

It was coined by New York Evening Journal sports columnist in 1925, coincidentally, the first year the race was broadcast on network radio. The rose had been associated with the race since 1896 when winner Ben Brush was given white and pink ones. In 1904, the red rose became the official flower of the race. The rose garland that exists today – more than 400 red roses sewn onto green satin – was first awarded in 1932. In the middle of the blanket is a “crown,” a single rose surrounded by fern and ribbon is sewn that symbolizes the heart necessary to win.

Whatever happened to Meriwether Lewis Clark?

“Lutie,” as he was called, committed suicide in 1899. Fearing a life of poverty after losing a fortune in the stock market crash of 1893, he shot himself in the head in a Louisville hotel. He was 53. Coincidentally, although conspiracy theorists argue its accuracy, his famous explorer grandfather’s death was also a suicide. He was 68 when he shot himself in the chest and in the head in 1809. Both men were reported to have bouts of manic-depression.

What famous writer, in 1970, called the Kentucky Derby “decadent and depraved” in Scanlan’s Monthly magazine?

Louisville native son Hunter S. Thompson catapulted to fame as a “gonzo journalist” with his rambling essay, writing such things as “every half-mad dingbat who ever had any pretensions to anything within 500 miles of Louisville will show up there to get strutting drunk and slap a lot of backs” in the short-lived muckraking magazine. Admittedly, Thompson was as drunk as the people he wrote about.