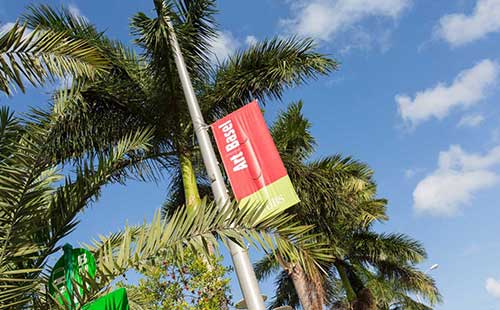 Charter a Private Jet to the Dakar Rally

The Dakar Rally isn’t for the faint of heart – but maybe it’s for those who don’t know enough to be faint of heart. Some 80 percent of the hundreds of participants in the tough off-road endurance race, which is open to professionals and amateurs, are amateurs.

The 5,600-mile, 13-day off-road race starts and ends in Buenos Aires, Argentina, looping through Chile and Bolivia in between.

There are four different classes in the event that began in 1979: cars (buggies to small SUVs), trucks, motorcycles and quads (all-terrain vehicles).

Racers need endurance and determination to complete the circuit for they never know what terrain is coming up. They have to adapt to routes through mountains, deserts, mud, grasses and rocks. Each stage is different, ranging from short distances to marathons of up to 560 miles.

The Dakar Rally is an unusual name for a race in South America but its past explains it. The first rally went from Paris to Dakar, Senegal. However, security threats in Mauritania forced cancellation of the race in 2008. In 2009, it was moved to South America where it has been held ever since. It now has almost 400 participants, more than twice as many as started the race in Paris in 1979.

The grueling race was dreamed up by a French motorcycle racer, Thierry Sabine, who got lost in the Libyan desert during the Abidjan-Nice Rally in 1977. Saved from the sands, he remained fascinated with the terrain and wanted as many people as possible to share in it. He came up with a route starting in Paris and going through Algiers before finishing at Dakar.

Booking early has many advantages. Enter a few details below to start planning your private jet flight to the Dakar Rally. 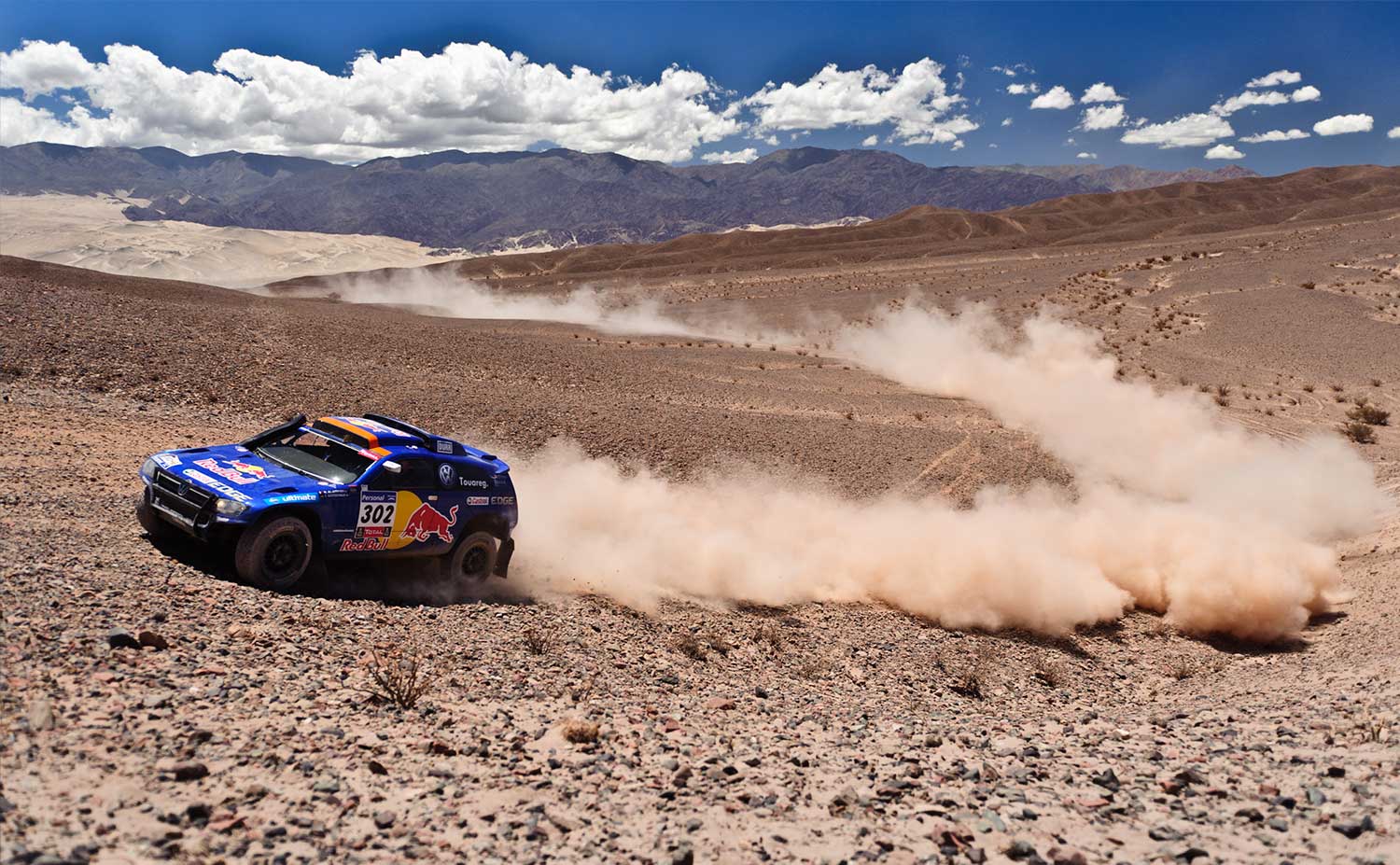 There is much to see in Buenos Aires after watching the rally.

One more thing, be prepared to live on Buenos Aires time. If you’re a night owl, you’ll be right at home in the capital city for everything starts late there. Stores rarely open before 10 a.m. and dinner is usually eaten around 9:30 p.m.

Bars get hopping around 1:30 a.m. Staying out late means 7 a.m. Hmmm. Better take it easy on the Malbec, the country’s best wine.