Do you know the international phonetic alphabet? No?

When giving my postcode over the phone, I start with “Papa Echo.” If these words sound familiar, you’re aware of the phonetic alphabet, even if you rarely use it.

Today, it’s used in commercial and private jet aviation, the military and shipping, and by anyone who needs to ensure they’re understood over a phone or radio.

What is the phonetic alphabet?

The ‘Alpha, Bravo’ alphabet isn’t actually a phonetic alphabet but a spelling alphabet, designed not for correct pronunciation but for spelling out information consistently and understandably. Its official name is the International Radiotelephony Spelling Alphabet.

From watching thrillers or war films, you may think of it as a pilots’ alphabet, and it’s sometimes called the aviation or military alphabet. However, its roots lie in pre-World War I alphabets to improve communication on low-quality and long-distance telephone circuits.

The history of the NATO phonetic alphabet 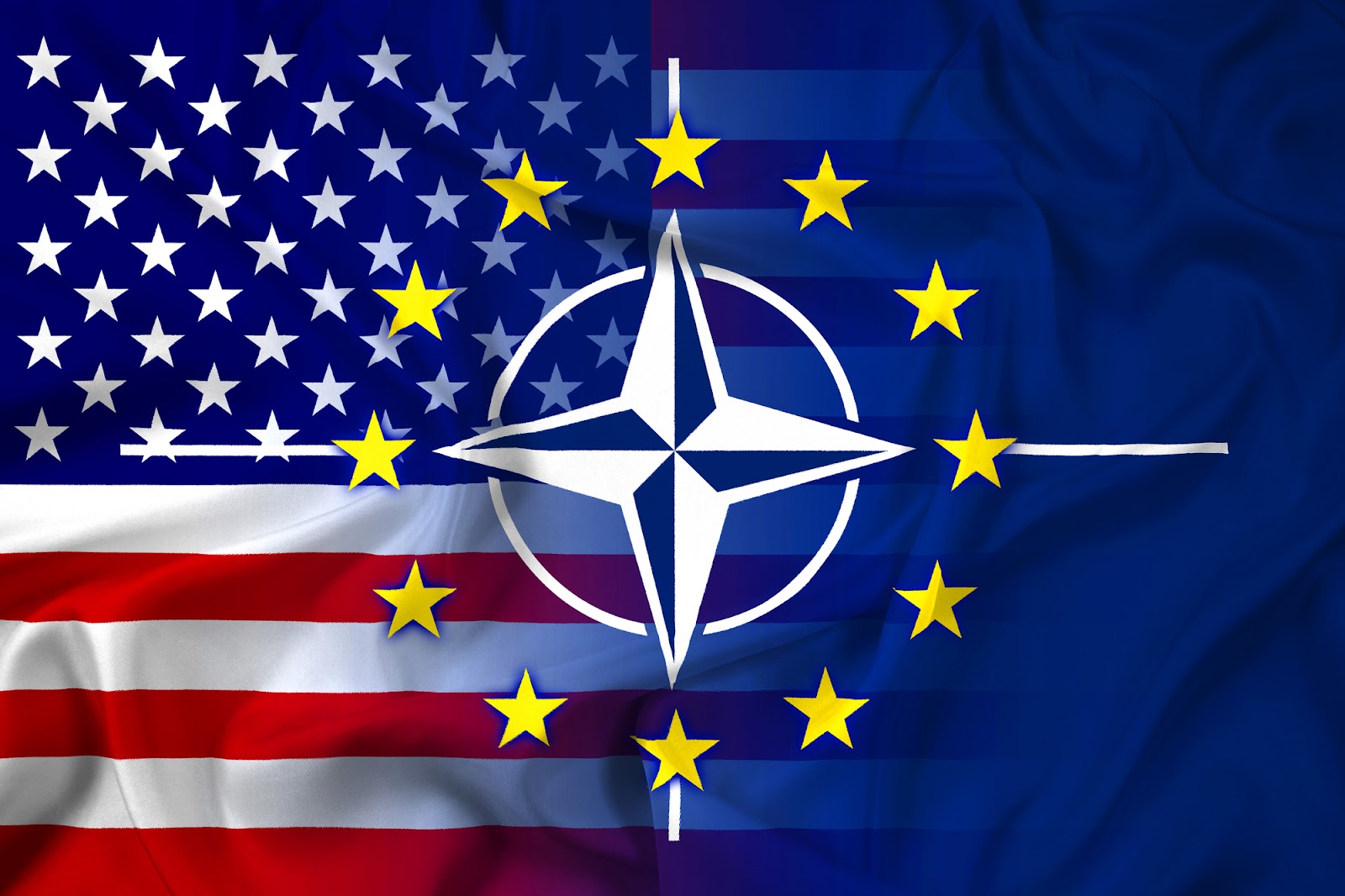 As World War II began, the various military forces were using different spelling alphabets. In 1941, the U.S. adopted the Joint Army/Navy radiotelephony alphabet (or Able Baker) for all its armed forces. A few of its words, such as Charlie and Mike, have survived.

The Royal Air Force (RAF) adopted a similar one, while other British forces ironically adopted the RAF radio alphabet, similar to the Royal Navy’s World War I alphabet. Confused yet? The Allies certainly were, and the need for the US, UK and Australia to communicate effectively prompted the Combined Communications Board to adapt the US military’s alphabet for use by all three nations.

Meanwhile, in a bid to create the ultimate spelling alphabet, Major Handy, director of the US army’s communications branch, asked Harvard University's Psycho-Acoustic Laboratory to determine the best letter words for use on "military interphones in the intense noise encountered in modern warfare." These words formed the basis of the NATO phonetic alphabet.

Changes were made, including adaptations to make it suitable for French, Spanish and English speakers alike, and disagreements arose (N was nearly Nectar!). Alternative versions were trialled, and at some points, civil and military authorities were using different alphabets. However, on 1st March 1956, this final version was established:

The Pilot Alphabet and Number Pronunciation 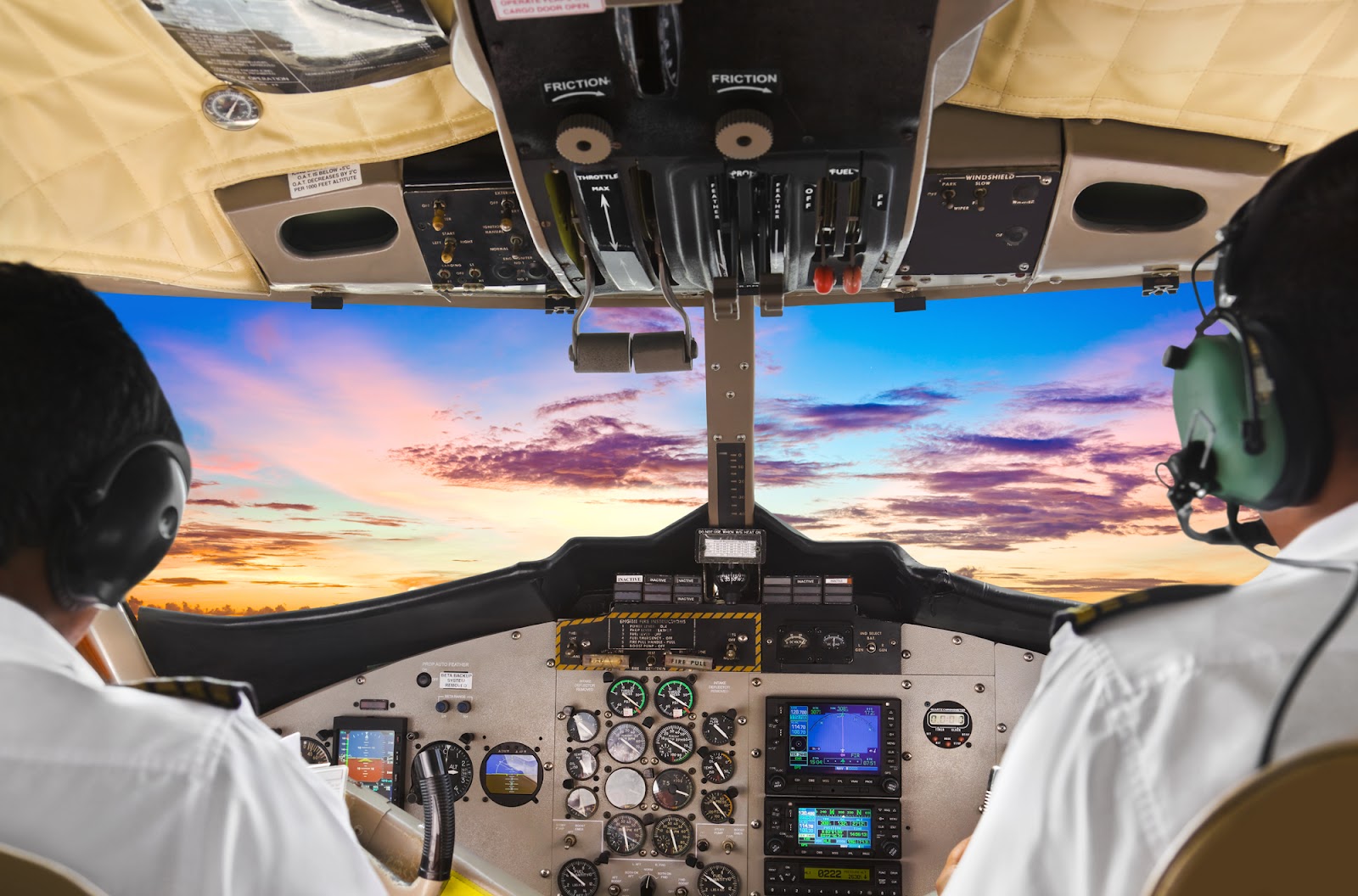 In airplane communication, the spelling alphabet is as important as ever, helping flight towers, ground crew and both commercial and private jets share important information correctly and concisely in many situations:

You’ll notice that numbers feature prominently, so the pilot alphabet includes a pronunciation guide for them, developed by the International Civil Aviation Organization. This ensures numbers are heard clearly, despite any background noise or interference:

Finally, if you’re wondering where ‘Roger’ comes from, in Morse code, a single R means received. As aviation took off, pilots began to use Roger, the spelling alphabet word for R at the time, in the same way.