Paramount Business Jets provides the safest private jets at the best prices for all private aircraft charter services to and from Stamford, Connecticut.

Estimate Private Flight Prices to and from Stamford, Connecticut 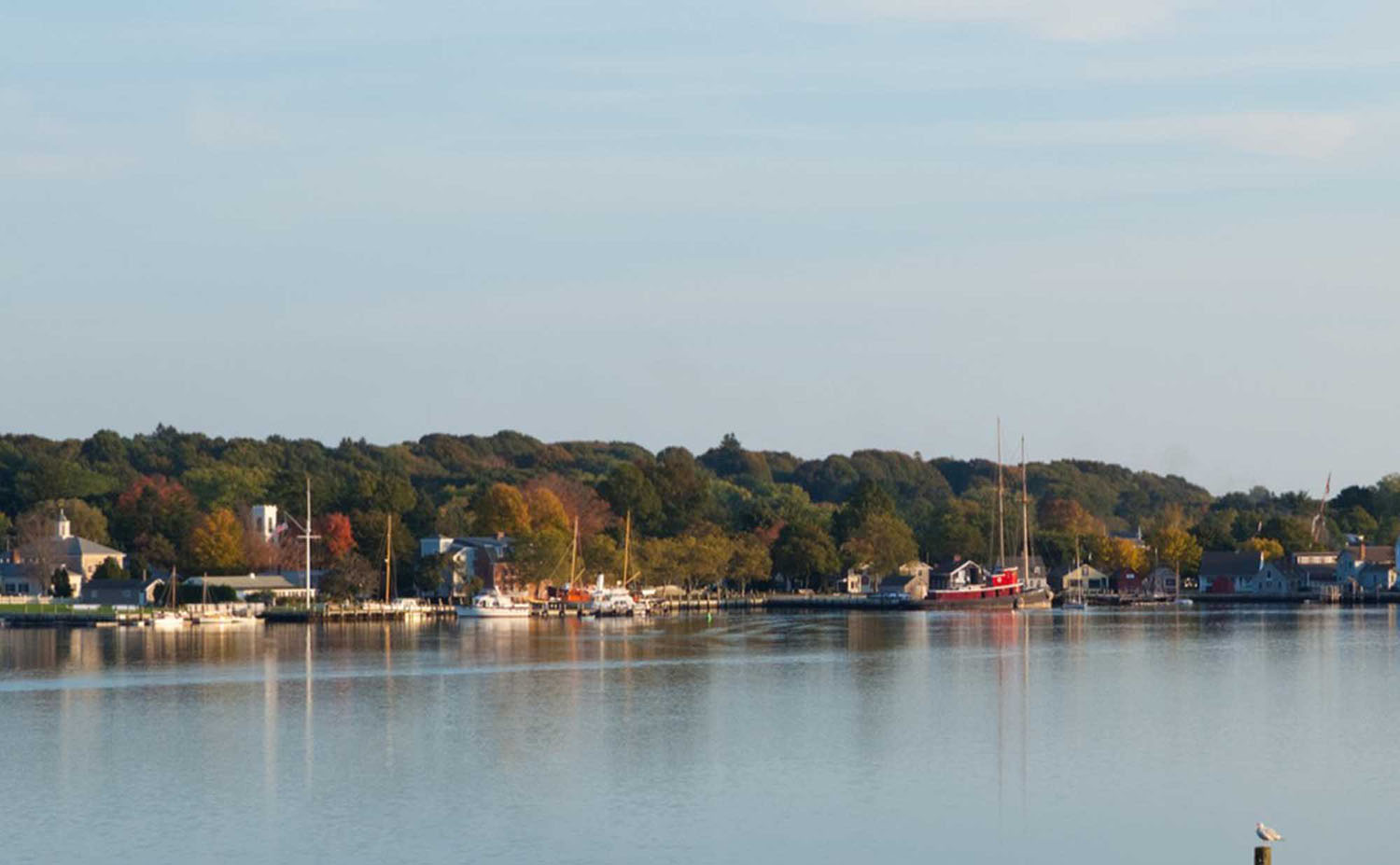 230 Jets Currently Based Near Stamford

There are 10 airports within 30 miles of Stamford. The closest, Westchester County Airport (HPN), is about 10 miles away; Danbury Municipal Airport (DXR), Igor I. Sikorsky Memorial Airport (BDR) and Republic Airport (FRG) are all about 20 miles away.

Paramount Business Jets will take care of your luxurious private jet flight into or out of Stamford. From five-star facilities and gourmet cuisine to luxury ground transportation and top-notch concierge services, every detail of your flight will exceed your expectations.

Safety is our top priority. Our expert pilots have certified flying hours that far exceed the minimum standards required by the FAA. You can sit back and relax knowing that the crew is dedicated to your comfort and safety and knows your aircraft well.

Paramount Business Jets specializes in delivering international and domestic private jet charter services to and from Stamford, Connecticut. If you want to fly in comfort and style, we have everything needed to make your flight even greater than you imagined.

We offer the highest level of safety and security. For more information on private jet charter services, including empty leg flights, corporate air travel, and VIP airliners, call Paramount Business Jets at +1-877-727-2538 or email to charter@paramountbusinessjets.com and one of our private aviation specialists will be happy to assist you 24 hours a day.

How much does it cost to charter a private jet to or from Stamford?

The cost of renting a private jet to or from Stamford will depend on several factors, including which aircraft you choose, how far you will be traveling and how long you will be staying before you return.

Which Aircraft Category is Best for my Charter Flight to Stamford?

Choosing the ideal aircraft for your Stamford private jet charter is based on your comfort level, non-stop range, total passengers, the amount of luggage, as well as, the minimum runway required.

Private Jets and Helicopters Available for Hire Near Stamford

Stamford, also known as the sixth borough of New York, is the North American headquarters of various financial services companies such as RBS, UBS, and GE. Being a growing social hub, it is rapidly upstaging White Plains as a New York suburb.

Stamford also has WWE headquarters, which is why most of the NBC sports departments were moved from New York City to Stamford. If you’re a comic book lover, you’ll be happy to know that Stamford was the place of the opening incident of “Civil War.” Apart from this, it was also the birthplace of the world famous food franchise - Pizza Hut.

Another interesting thing is that Maury Povich, Jerry Springer and Steve Ditko also moved their daytime talk shows to Stamford due to tax breaks.

Stamford, Connecticut, a wealthy Fairfield County town on Long Island Sound, is the location of many company headquarters, divisions and Fortune 500 companies. Not just a suburb of New York City, it's affectionately called its sixth borough.

Business leaders offer incentives that make it a desirable place to do business. More than 10 years ago, NBC moved its Jerry Springer, Maury Povich and Steve Wilkos daytime shows from Chicago and New York to Stamford to save money. They all film in Stamford’s Rich Forum Theater. And, the WWE, the World Wrestling Entertainment media company, has been in Stamford since 1985.

Stamford is also home to several colleges and universities, including St. Basil's College, and three college campuses including branches of the University of Connecticut, University of Bridgeport and Sacred Heart University.

Founded in 1641, Stamford began as a farming community and developed in the 18th and 19th centuries as a thriving industrial center.