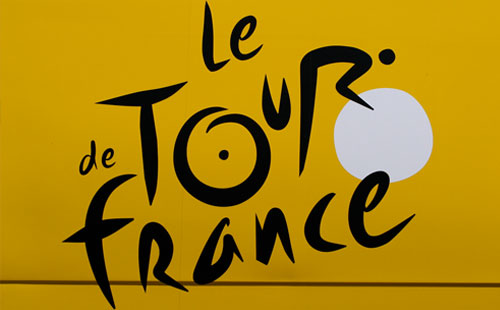 Charter a Private Jet to the Tour de France

You don’t have to be a cyclist to enjoy the excitement and the beautiful surroundings of the annual 21-day Tour de France, the most famous and prestigious of cycling competitions.

The July race draws 12 million spectators – and you can be one of them.

Booking early has many advantages. Enter a few details below to start planning your private jet flight to the Tour de France.

The Tour de France has changed immensely since it began in 1903.

The first race, fittingly, was started to win a race between two daily French sports newspapers.

Newcomer and underdog newspaper L’Auto (ancestor of today’s L’Equipe) set up and sponsored the first Tour de France in an attempt to overtake the bigger and long-standing Le Velo.

Cycling was popular at the turn of the century and stories about long-distance races interested readers but the first Tour de France, with a route of more than 1,500 miles, was an unprecedented test of endurance.

Some 60 riders – mostly from France but also from Belgium, Switzerland, Germany, and Italy – on bicycles with wooden rims took part in that first race on unpaved roads. Wooden rims were believed to be better at holding the tire to the rim when braking on mountainous stretches melted the glue holding them together. The bikes had no gears. The riders wore no helmets and had no support cars.

All but 21 riders dropped out before crossing the finish line of that first race, won – with an average speed of 16 mph – by Maurice Garin, a diminutive 32-year-old Frenchman and former chimney sweep.

But there was another winner in that first race – L’Auto. The paper that gave birth to the Tour de France saw its circulation grow from 25,000 to 65,000, putting its rival out of business. 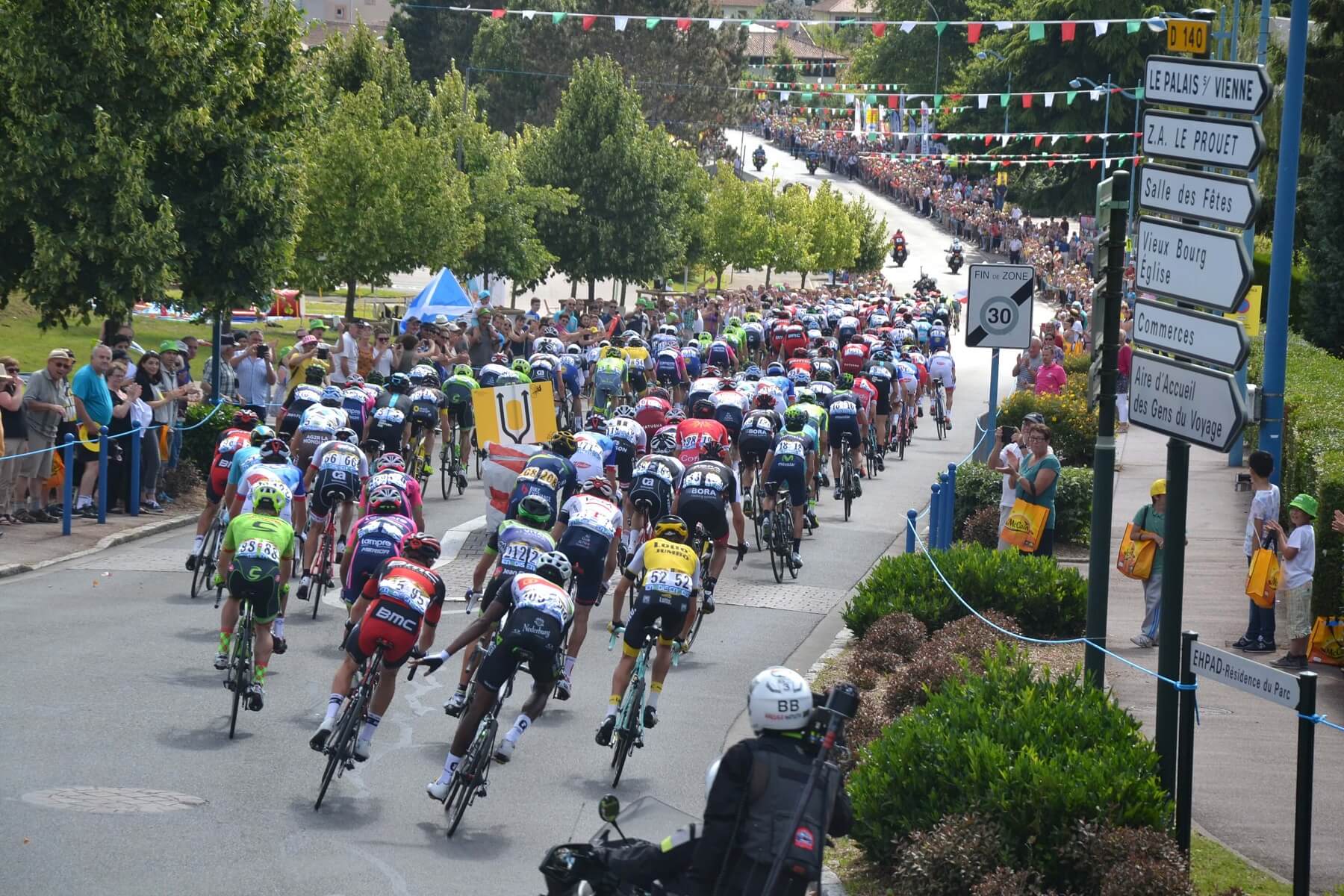 Today, the ways of winning are a bit complex. Simplified, there are five competitions in the Tour:

And, about those jersey colors:

And, we just have to tell you: