Charter a Private Jet to the F1 Japanese Grand Prix

Japan may not have been one of the initial seven countries in the Formula 1 Grand Prix World Championship, but it has become one of the most illustrious in the series of races.

The Suzuka Circuit is a favorite of drivers and spectators alike. It is set apart from the others by its figure-8 design and its on-site theme park, over which a massive ferris wheel seems to stand guard. More than 10 world championships have been decided in nail-biters at the circuit, which is located 31 miles southwest of Nagoya.

Originally built in 1962 by Honda as a place to test-drive its cars and motorcycles, Suzuka became the host of the Japanese Grand Prix in 1987 after having originally lost out to Fuji when Japan entered the Formula 1 fray in 1976.

Getting excited to see all the action? Paramount Business Jets can arrange a flight to get you to these nearby airports in style:

Booking early has many advantages. Enter a few details below to start planning your private jet flight to the F1 Japanese Grand Prix. 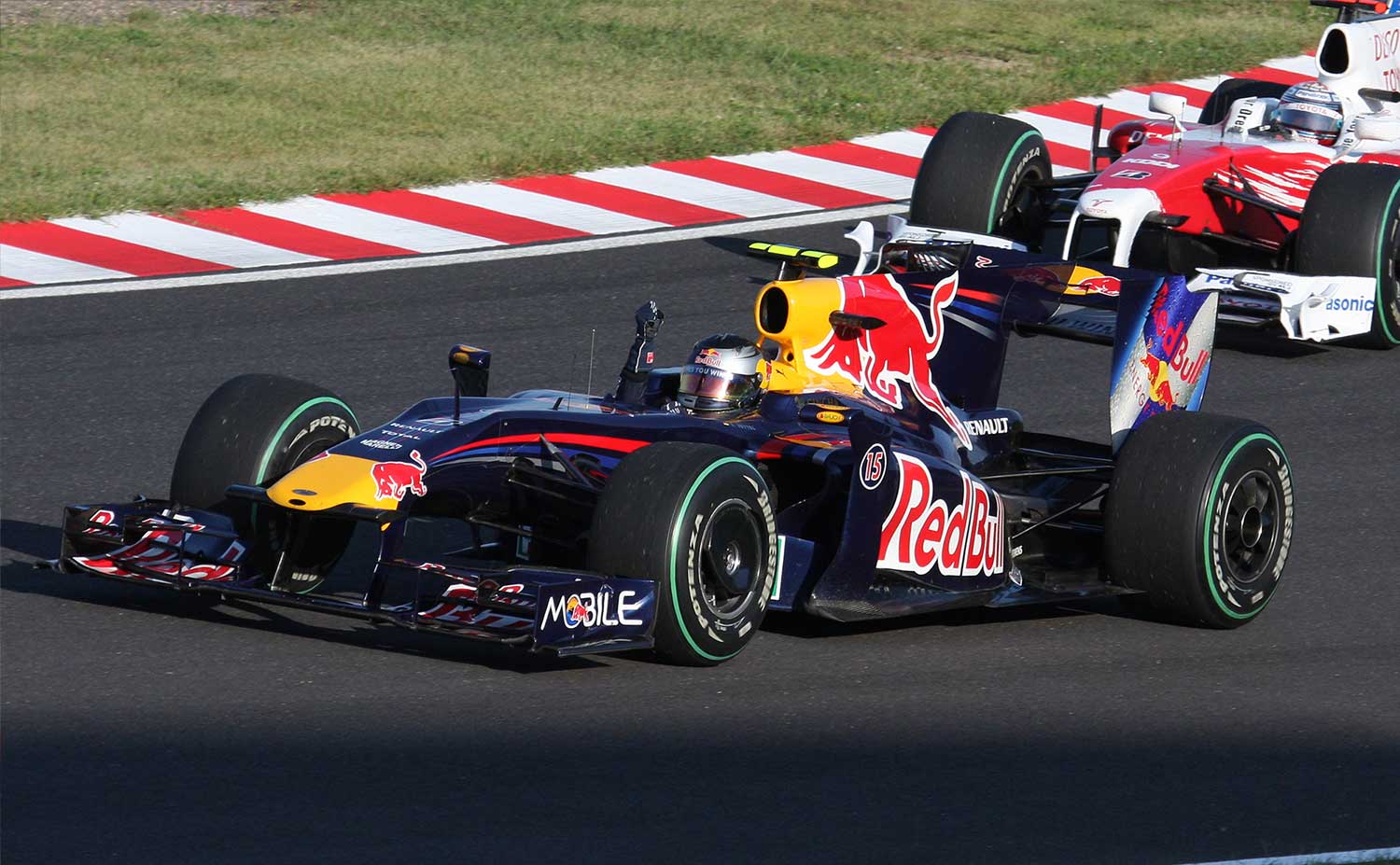 Formula 1 Grand Prix racing started in 1950 with seven races in Europe. Since then, the number of races has more than doubled, spilling over several continents. While the number varies, most years 16 or 17 races decide the world champion.

One of the top scandals in Formula 1 history took place years ago in the 191-mile Suzuka race, in which drivers make 53 laps on the 3.6-mile circuit.

Two of Formula 1’s biggest names and rivals, Frenchman Alain Prost and Brazilian Ayrton Senna, were teammates, driving for McLaren. Prost was seen as the cerebral one of the pair; Senna, the rich-kid, ruthless race car driver. They hated each other.

In the 1989 Suzuka race, Prost, incensed by what he called Senna’s dangerous passing maneuvers, veered his car into the path of his teammate, taking both cars out of the race. The next year, Senna returned the gesture by slamming into Prost’s car, once again taking both cars out of the race. Coincidentally, or maybe not, each year’s winner – determined by points – was the driver who caused the accident.

It is an easy car or train ride to the circuit from any of those airports.

Once to the Suzuka Circuit, race fans never really have to leave. It’s a city unto itself with the Motopia theme park, hot springs, golf courses, hotels and about as many restaurants as there are countries represented at the race.