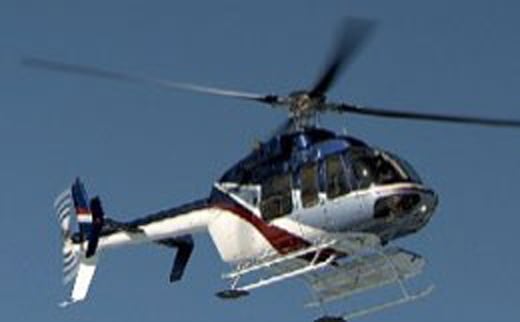 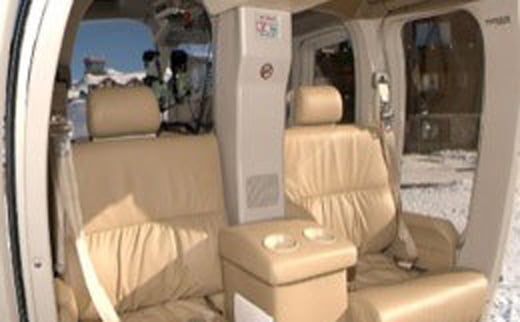 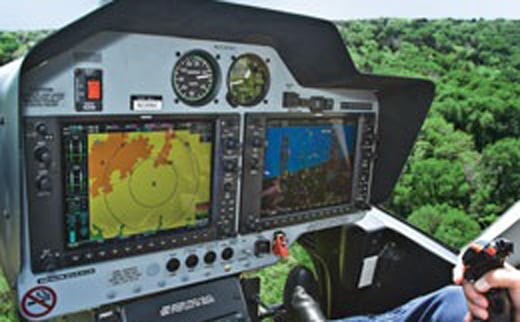 The average hourly rental rate of the Bell 407GX is around 4,350 USD per hour.

More about the Bell 407GX

A derivative of the 206 LongRanger, the Bell 407 is an improved version primarily used in civil utility operations. Certified in 1996, this single-engine, four-bladed helicopter has been quite successful in the last decade and a half, having delivered over 1,000 units. As a result of this success, there have been no fewer than ten individual variants unveiled since the original model's arrival. The 407GX version is a technologically advanced glass cockpit variant of its predecessor featuring state-of-the-art avionics and superior flight controls. The 407GX also has its own variant, known as the 407GT, which is an armed version of the 407GX utilized for military operations and medevac missions. With the addition of the Garmin G1000 H-model glass cockpit, Bell claims that the 407GX is the most technologically advanced single-engine light helicopter available in today's market. With an impressive, time-tested track record and a history of producing state-of-the-art modern rotorcraft, there is no question that Bell produces some of the finest aircraft on the planet. The 407GX is no exception.

Key Features of the Bell 407GX

Among its other selling points, the 407GX also has impressive performance characteristics. With a formidable Rolls-Royce 250-C47B engine producing 813 shaft horsepower, the aircraft can travel much faster than its predecessor aircraft. The model also has notably strong hover capabilities and an eight-foot main rotor clearance. It has comfortable club seating and a maximum passenger capacity of seven, while affording an impressive 254 pound allowance per seat. Light, smooth, and nimble, the 407GX is an efficient and economical option for travelers who don't require the heavy-duty pageantry of larger models. With so many variations and continual improvements, the 407GX model is a versatile aircraft with a diverse portfolio of mission capabilities. This flexibility makes it difficult to pigeonhole the 407 into one role, as it has performed admirably in executive transport, law enforcement, emergency medical operations, and the entertainment industry. Above all else, the Bell 407GX is known for its reliability and maneuverability supplemented by a configurable cabin for extreme versatility.

Capabilities of the Bell 407GX

The Bell 407GX's avionics suite redefines the aircraft's operating experience. The Garmin G1000 HTM provides increased situation awareness to the pilot by integrating useful navigational features into intuitive displays within a comprehensive control panel. These features include a "forward-looking" terrain warning system (HTAWS), traffic information, Garmin's Synthetic Vision technology, and a straightforward map display. These tools allow the operator to consolidate information more efficiently and reduce unnecessary workload. As a result, the pilot can direct full attention to the most imperative areas, without being burdened by redundancy. The aviation industry as a whole is showcasing an increasingly digital approach to navigation control and as a result, major manufacturers like Bell are making a competitive effort to outfit their aircraft with the most advanced, intuitive, and reliable instrumentation available. While Bell is certainly not deviating from the norm here, it is clear that this respected American manufacturer is continually evolving with the industry.