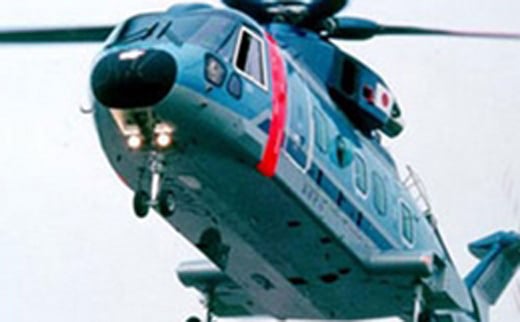 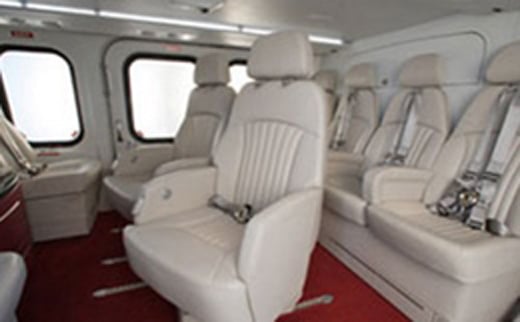 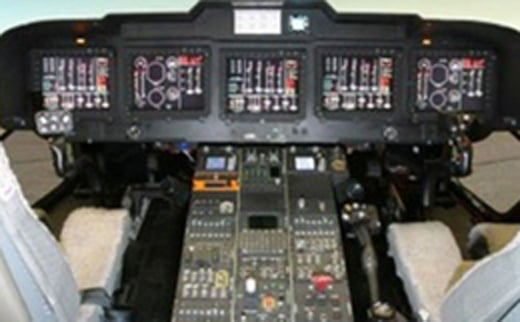 More about the AW101

The AgustaWestland AW101 is a medium-lift transport helicopter utilized in both civilian and military operations. Developed jointly between Italian manufacturer Agusta and British manufacturer Westland Helicopters, it was originally given the designation EH101. Agusta and Westland Helicopters merged in 2000 to form AgustaWestland, as the company is known today. The EH101's first flight was in 1987, officially entered service in 1999, and was rebranded as the AW101 in 2007. Commonly known as the Merlin in several national military organizations, the AW101 was quickly recognized for its capabilities and promptly replaced several other military aircraft. In recent years, the AW101 has become more popular in civilian operations, typically for VIP or executive transport. It is naturally an attractive and flexible aircraft for a variety of missions due to its notably large and spacious interior cabin, making it one of the most versatile helicopters in the world. As a result, the AW101 is regularly available for private travel services and it can handle virtually any mission suited for a helicopter.

Key Features of the AW101

Beyond the glitter, glamour, and prestige of the AW101's more publicly recognizable endeavors, it also excels at lower-profile transport missions. This is mainly due to the fact that it is one of the most comfortable helicopters available in the world. Its interior cabin is enormous and more closely resembles the average luxury jet rather than the average helicopter. With first-class airliner seating, sound-proofed panels, and ample storage space, AgustaWestland made a concentrated effort to make the AW101 as accommodating as possible. Typically seating fourteen passengers in a luxurious seating arrangement, the AW101 can also be configured to carry up to thirty passengers with high-density seating. With three General Electric CT7-8E engines providing 2,527 shaft horsepower each, the AW101 is as powerful as it is comfortable. While not overwhelming, its maximum range of 540 nautical miles is in line with most high-end helicopters. Altogether, AgustaWestland's AW101 represents the epitome of VIP transport and excels in all applicable areas.

Capabilities of the AW101

The AW101 gained significant media attention at the 2012 London Olympics when it made a spectacular showing during the opening ceremony. Three AgustaWestland helicopters were prepared in varying color schemes to celebrate the event and of these three, an AW101 in the "Union Flag Burst" color scheme not only released eight billion pieces of confetti, but was also utilized to fly over the stadium and hover as two stunt skydivers dressed as James Bond and Queen Elizabeth II parachuted out of the aircraft during the ceremony. Fittingly, the AW101 was also featured in 2012's James Bond movie, Skyfall, giving AgustaWestland a notably public year in the spotlight. The fact that AgustaWestland was specifically chosen as the sole provider of helicopters during these high-profile events is a testament to the prestige, popularity, and reliability of aircraft produced by the highly respected Italian manufacturer. Private travelers looking to charter a helicopter can rest assured that the AW101 is one of the most trusted aircraft on the planet.