On the other hand, if you fancy chartering a private jet for your summer break but don’t know where to go, we’ll start by answering an important question: Where is Turks and Caicos?

Where is Turks and Caicos?

The Turks and Caicos Islands are a British Overseas Territory. They’re an archipelago of 40 beautiful islands in the Atlantic, considered as part of the Caribbean. It’s an easy trip by private jet from LA to Turks and Caicos, which has helped to make this destination so popular.

The Islands are often just called Turks and Caicos for short. Technically, many are not islands, but cays: isles formed by sand or coral deposited on top of a coral reef. 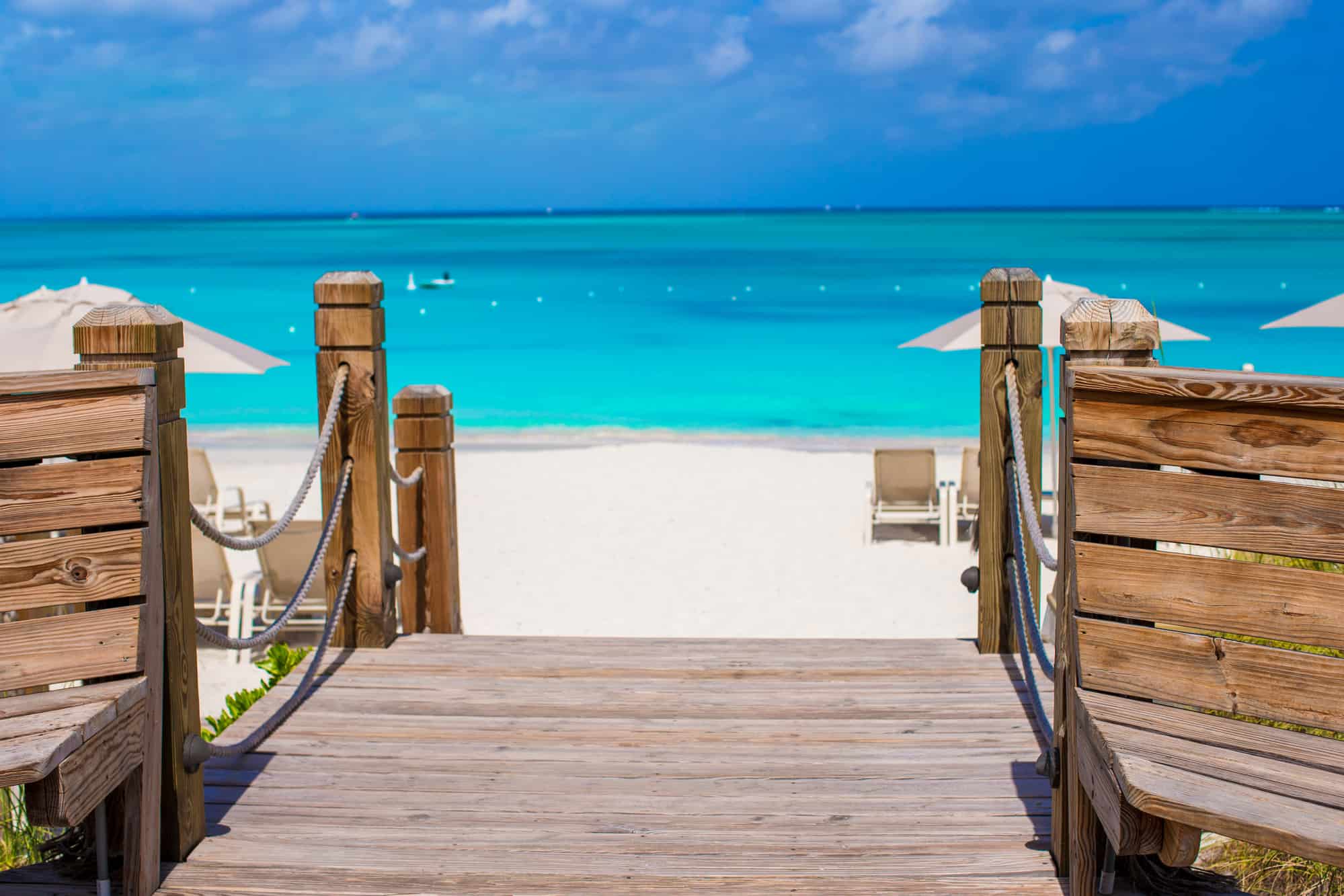 In short: glorious. If you’re looking for great beaches, Turks and Caicos is definitely the place to go. As you fly to your destination on your private Turks and Caicos jet charter, look down. You’ll see crystal-clear turquoise waters and white, pristine, sandy beaches that stretch on for miles.

If you have a taste for luxury and low tide beaches, Turks and Caicos resorts around Grace Bay Beach are a good choice. If there was an award for Queen of Beaches, Turks and Caicos would probably give it to Grace Bay. This 12-mile-long sandy beach is world famous. It’s on Providenciales, well-known for its casinos, luxury hotels and glamorous private villas.

All Inclusive Turks and Caicos Resorts

If you want everything included and on your doorstep, an all inclusive resort is the answer. All inclusive Turks and Caicos resorts include: 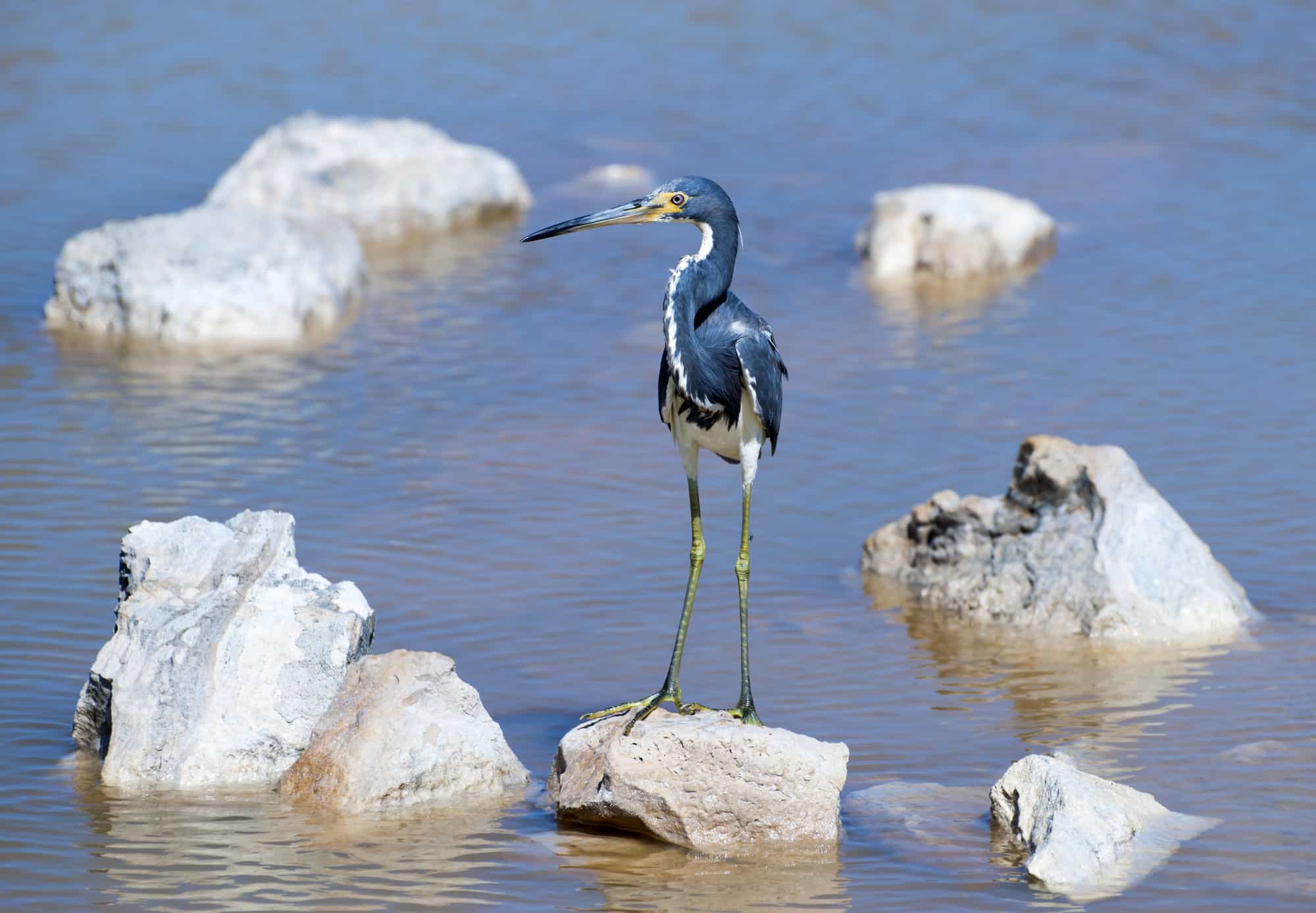 The Turks and Caicos aren’t all just about the beach, pool and spa life. The islands also have wonderful wildlife and beautiful landscapes.

North Caicos is known as the ‘Garden Island’. It has beautiful flocks of pink flamingos that take your breath away. Accommodation here includes luxury self-catering beach suites set right on the beach, and the boutique Pelican Beach Hotel.

Salt Cay is the Turks and Caicos Island to head for if you love whale-watching. It offers fantastic views of pods of humpback whales migrating off the coast. Accommodation here is mainly villas and suites, but there are a few hotels.

If history is your thing, head for Grand Turk. It’s the capital island of the Turks and Caicos Islands and their historic and cultural center. Visit Cockburn Town, with its streets lined with 18th and 19th century buildings and ruins. Nearby are the Turks and Caicos National Museum, Her Majesty's Prison, Columbus Landfall Marine National Park, Molasses Reef Wreck, Lighthouse, Fire Hill and the Hawks Nest Plantation.

Your Private Charter Jet to Turks and Caicos 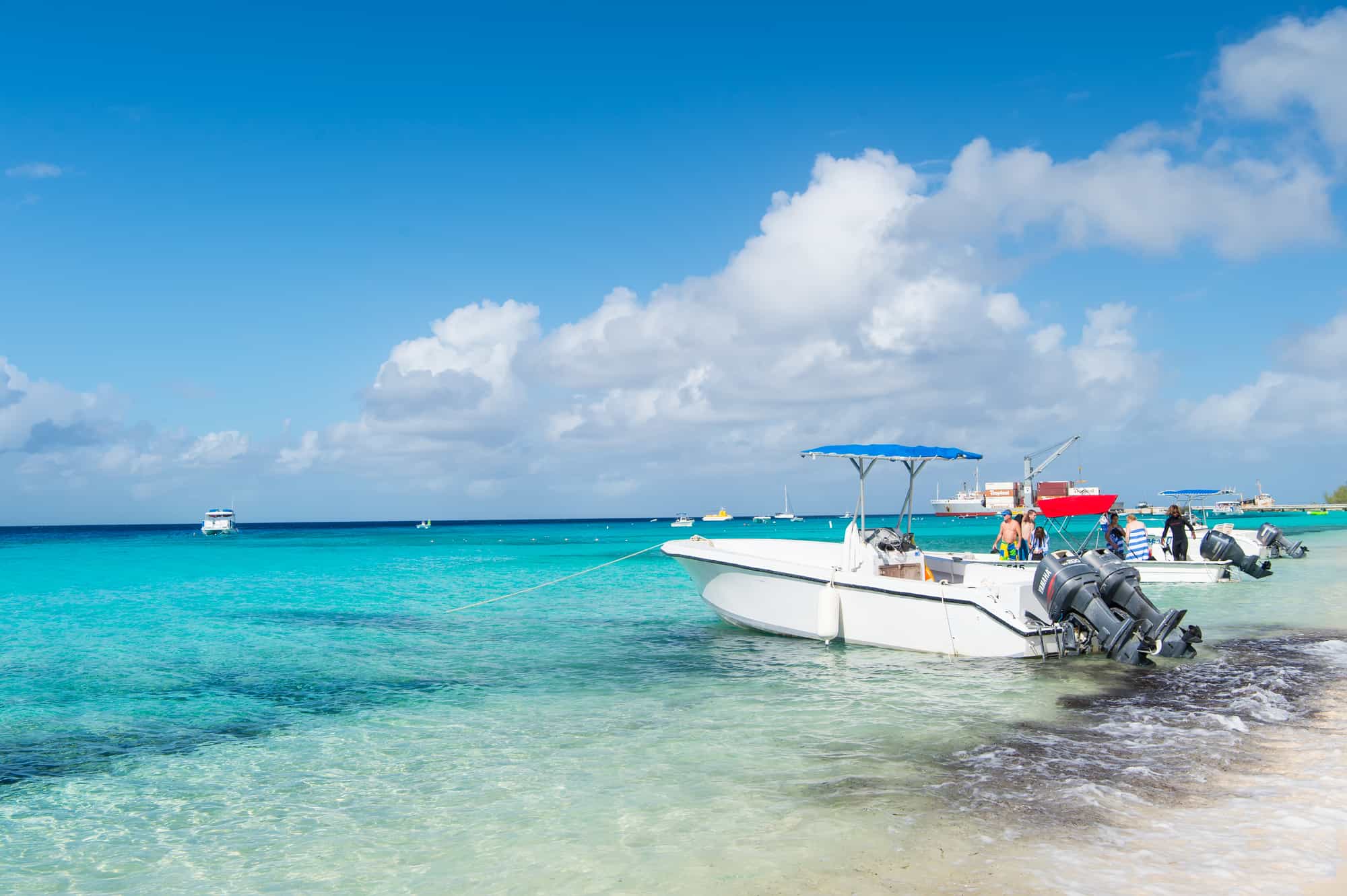 The Islands are easy to reach from the US. For instance, flying by private jet from Houston to Turks and Caicos usually takes between 2 hours 45 minutes and 5 hours. As for the average cost for a private jet to Turks and Caicos, this varies widely depending on how many passengers will be travelling and when, and what type of aircraft and facilities you require.