Being a pilot is seen as glamorous and well-paid, mainly based on media images of handsome, uniformed airline captains striding through airports. However, there’s a wide variety of piloting careers, from flying small crop-dusters to captaining long-haul flights for major airlines. So, what is the salary of a pilot?

How Much is the Salary of a Pilot?

There’s no simple answer to this question because there is no average pilot salary. Pay very much depends on the type of career a pilot chooses and their qualifications. Pilots can work for commercial airlines, freight businesses, private jet companies, the military, or the tourism, medical or charity sectors. We’ve looked at the average pilot salary in several of the most common career paths a pilot can take.

What is the average salary of an airline pilot?

Normally, when people ask about pilot’s salaries they’re usually wondering: How much is an airline pilot salary? When commercial pilots are featured in films, they're shown with glamorous lifestyles and plenty of cash. This makes people curious about their real-life earnings and careers. They wonder less about military pilot earnings or how much a private pilot salary is!

Commercial pilots have the advantage of usually knowing, well in advance, where they’re flying to and when. A commercial pilot salary depends on qualifications, experience, rank, flight type, country, and the airline they work for. An aviation career specialist site gives an idea of this salary range: while long-haul Captains may get paid up to $300,000 (£200,000), Junior First Officers might only be paid $25,000 (£20,000).

In the US, many commercial pilots start their career working for small, regional airlines. FlightDeckFriend says they'll typically earn $20,000 – $40,000 a year. However, if they continue training and climbing the career ladder, they can move to larger companies such as Delta or American Airlines. These companies pay their long-haul Captains up to $350,000 inclusive of allowances and bonuses. The NBAA mentions that on average chief pilots earn $132,895, co-pilots earn $82,502 and flight attendants earn $85,441.

What about Asia? FlightDeckFriend says that in recent years, pilots have been in very high demand. That meant some companies, pre-pandemic, were offering experienced long-haul Captains salaries as high as $500,000 a year. Even First Officers were paid $100,000+ a year. However, these high salaries may come down. This will depend on how the demand for travel recovers and changes as the world emerges from the pandemic. 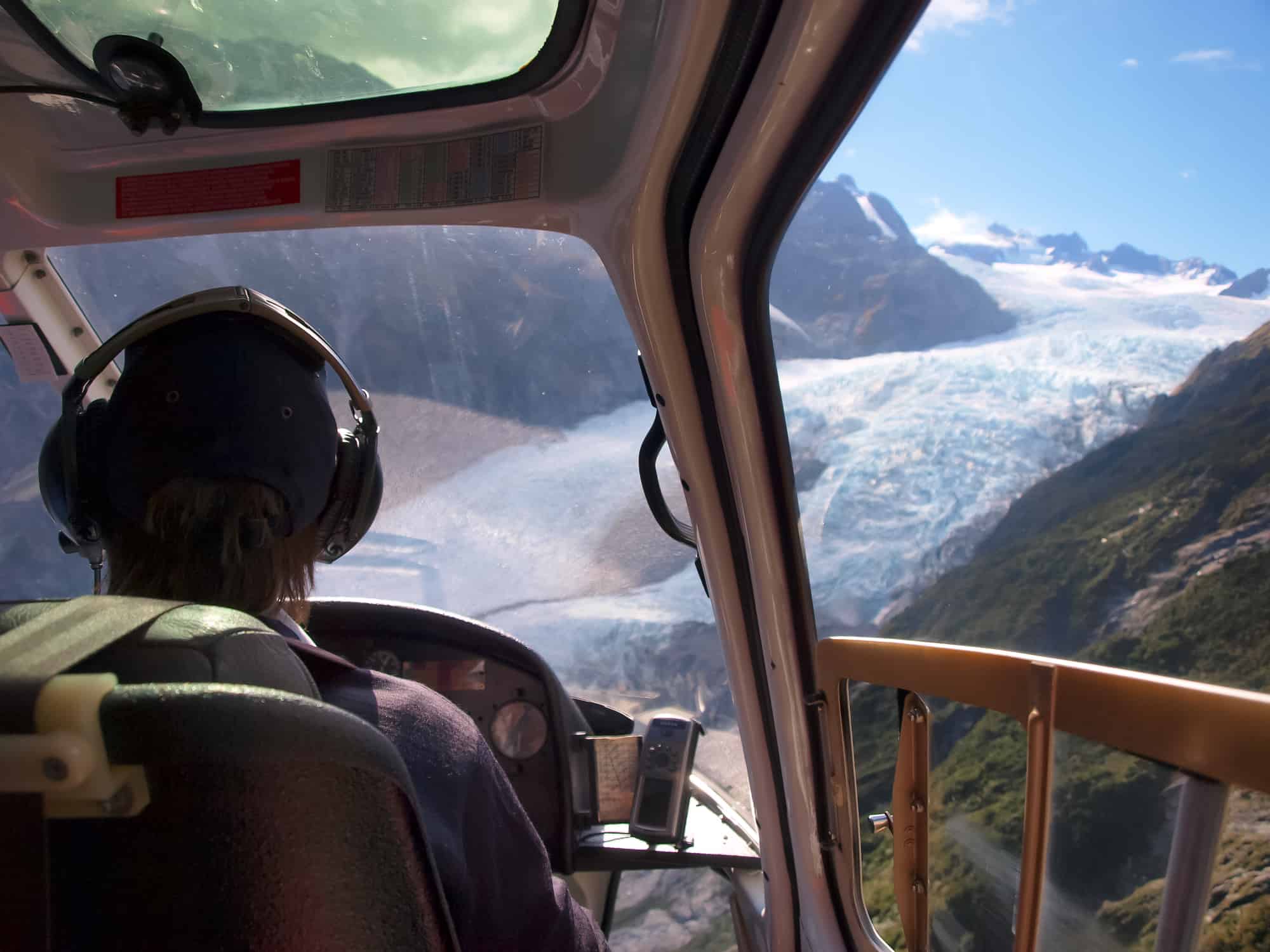 Helicopters can land in places too small and awkward for fixed-wing planes to reach, so pilots can find themselves:

Helicopter pilots are also employed by military forces. In the UK and US, they’re to be found in the Navy and Army as well as the Air Force. 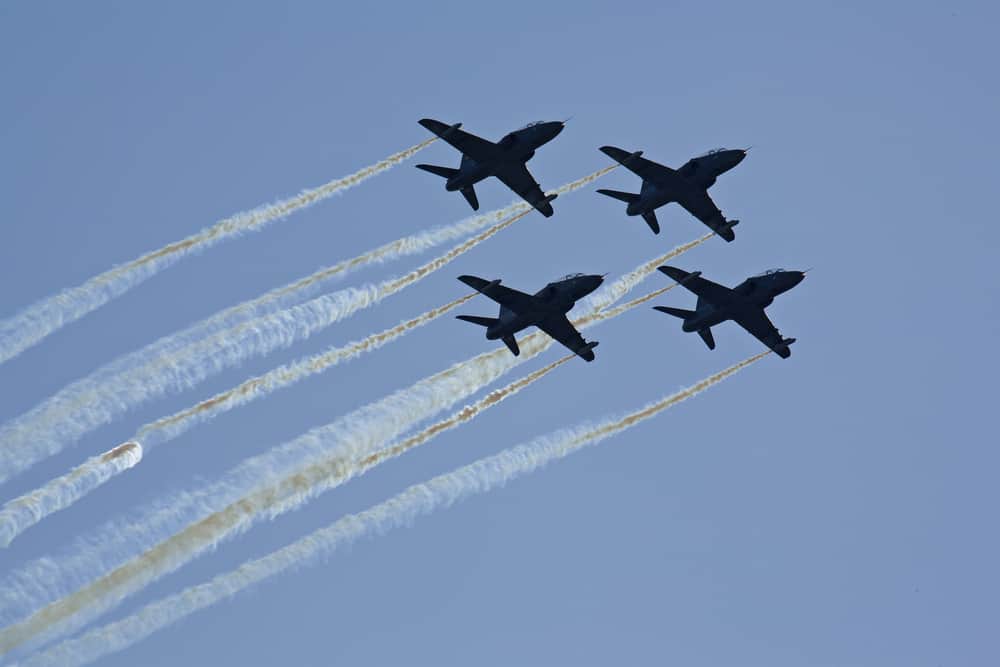 How much do private jet pilots make? 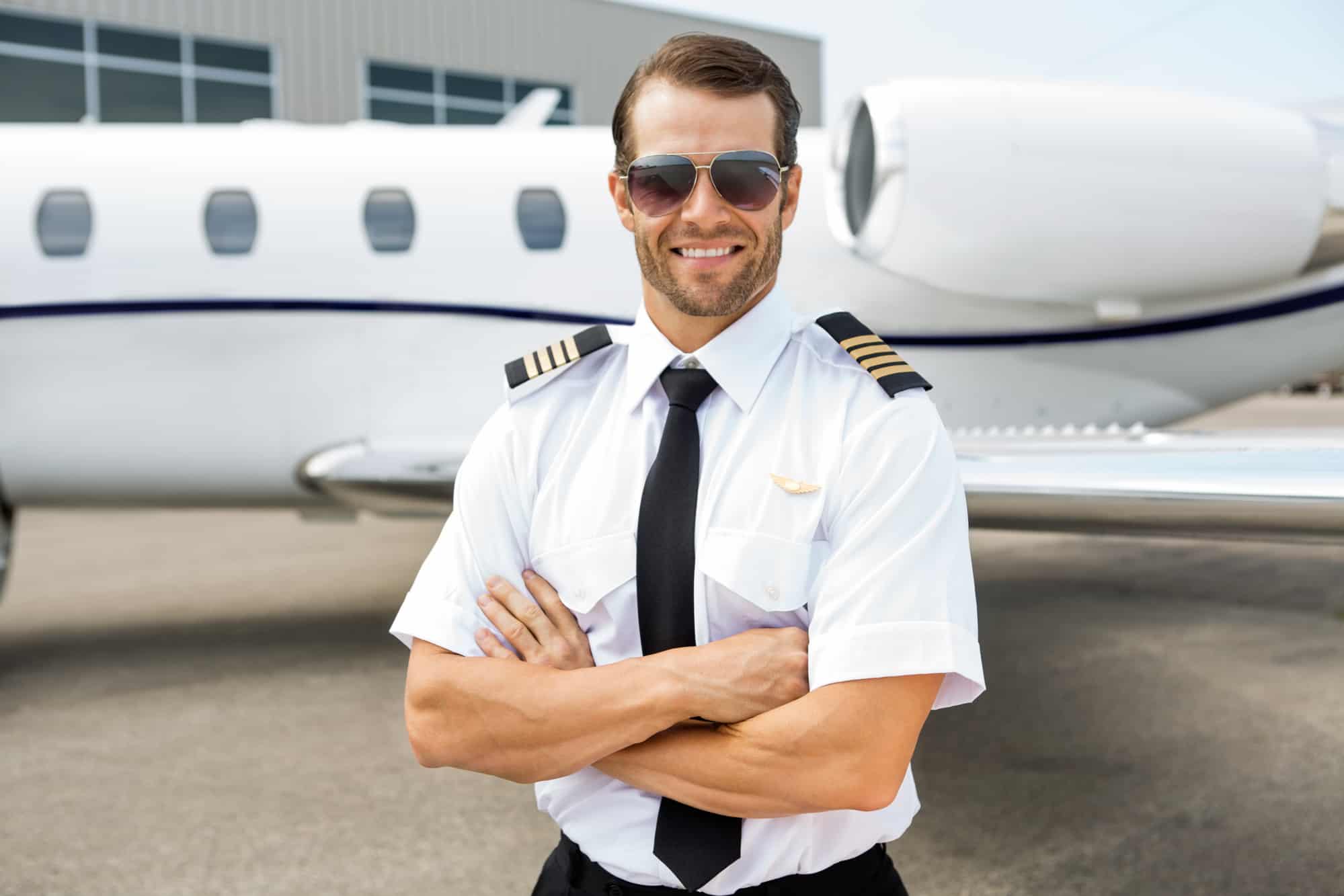 Charter pilot salaries depend on the type of work, the employer and the size of plane, as well as pilot experience and qualifications. Private jet pilots usually have a far more varied work schedule than commercial airline pilots, as private jet charters depend on the individual needs of customers. Private jets can be chartered by businesses, groups and individuals travelling for business or pleasure, or by charities transporting personnel, equipment or aid. Private jet companies often employ helicopter pilots too, as helicopters offer greater flexibility and more landing sites.

The licensing and qualifications you need to become a private jet pilot vary from country to country. You’ll need to pass a medical before beginning training and have a good grasp of maths and physics.

Private jet pilots usually take far more responsibility for checking and preparing the aircraft, and for flight-planning and logistics. But with varied work and the opportunity to travel extensively, a career as a private jet pilot can be exciting and well-paid. If that sounds like the life for you, then possibly our aviation scholarship is interesting for you!