The Airbus A350’s journey was not an easy one. The first finished aircraft arrived almost half a decade later than originally scheduled. Delays in the industry are nothing new but five years is quite a long time. However, it may have been a blessing in disguise. Being compared to the Boeing 787, the A350 was a great addition to the Airbus family and the A350-900 XWB has only brought more praise to Airbus.

The added time and planning meant that the A350 was massively over budget; one can only imagine investors’ raised eyebrows at the sight of a $15 billion bill for what was supposed to be a $5 billion aircraft. However, the new technology available that improved the Airbus definitely sweetened the deal. Coming approximately six years after the Boeing 787, the A350 enjoyed all the advantages of being second.> 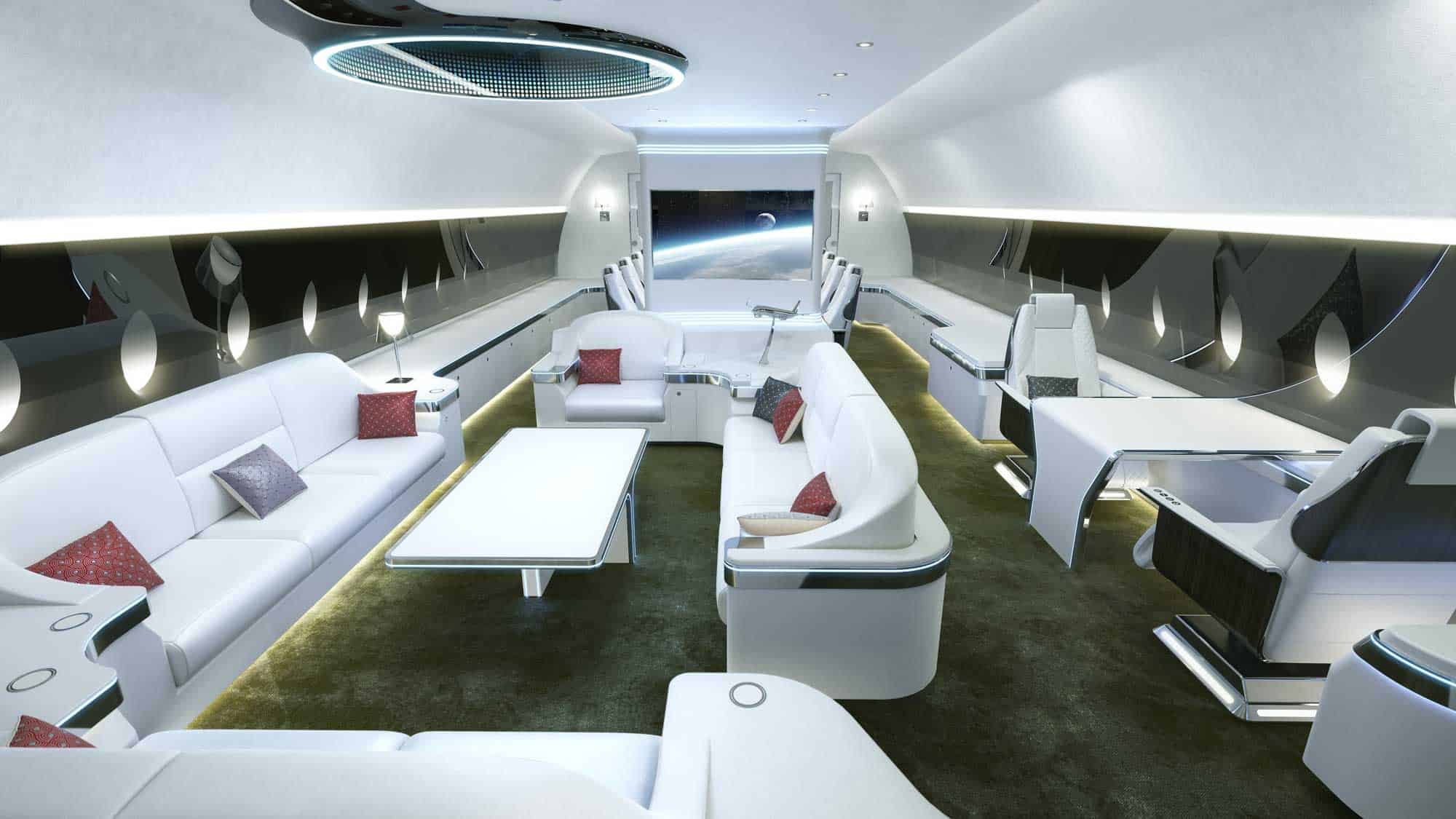 Previously, the A350 had come under scrutiny for a perceived lack of space. The Airbus A350 XWB (XWB standing for [e]xtra wide body) – looks to address this. The newer model’s cabin cross-section is a full 12 inches wider than the A330 with an additional two inches of width on each window, adding more natural light to the cabin. An extra 3⁰ in wing sweep increases the speed to Mach 0.85 and the thrust up to 95,000 from 75,000 lbf.

As well as the improved physical dimensions, the A350-900 XWB performs better up in the air. There’s a 2% improvement in specific fuel consumption (SFC), engine maintenance costs have been reduced by 5%, and the lower airframe maintenance has dipped by a substantial 10%. It’s lighter, faster, bigger, and has a cheaper upkeep. 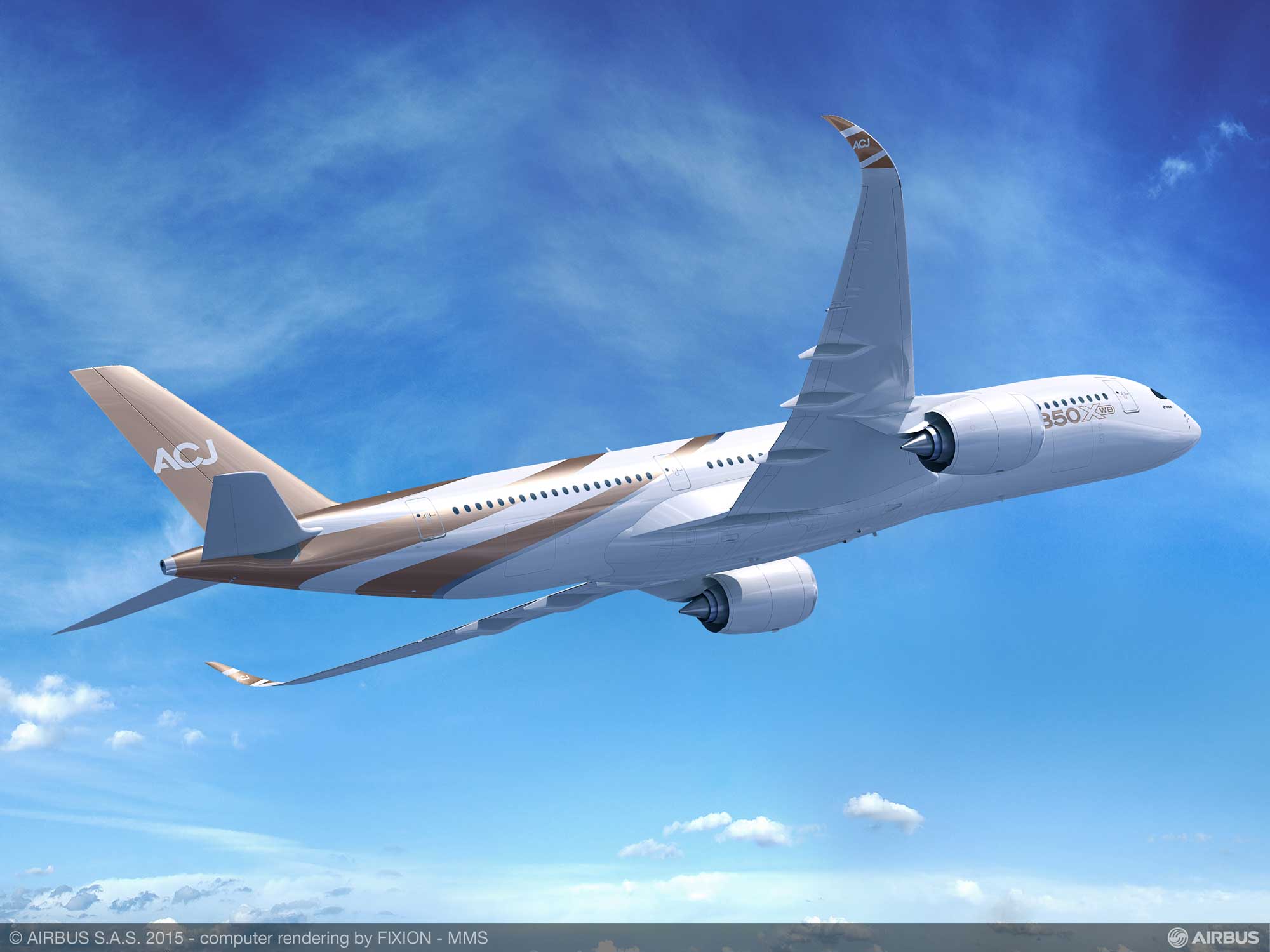 The tech is all upgraded too. The Onboard Airport Navigation System (OANS) gives pilots an overview of the area surrounding the airport and works in conjunction with a new GPS device that tracks the aircraft’s location once it’s up in the air. Working alongside a Runway Overrun Protection System (ROPS) that alerts the pilot whenever the risk of overrunning appears and initiates protective action when necessary, so passengers can be sure that they are in safe hands.

Simply speaking, the XWB is just bigger. The cabin is visibly larger, with wider seats that really do make a difference on long haul flights.

So how popular is the A350 overall? To date, Airbus has secured 810 orders (at a cost of $254 million per aircraft) from 43 customers from across the globe, including a lucrative deal with Qatar Airways. Indeed, Airbus sees the A350 as an integral part of both its present and future; the airline giant is looking to ramp up production to 10 aircraft per year by 2018, and the long term plans are even more telling of the company’s reliance on the model. Over the next two to three decades the A350 could represent a staggering 40% of the company’s revenues, as airline after airline is wanting to add an Airbus A350 to their aviation fleet.

The new model has been so successful that Airbus launched a new corporate jet version of its popular A350 XWB airliner - the Airbus ACJ350 XWB. The visuals of the floor space are stunning, with ample room for passengers to move around the cabin. This is due largely to the Easyfit provisions for cabin outfitting. Easyfit opens the door to a relatively easy and extensive customization process which allows customers to alter many aspects of the aircraft’s interior. Bulkheads, fixtures, cabinets; altering and adjusting the internal aspects is not an issue anymore.

2,910 square feet of cabin space ensures there’s enough room for 25 passengers to experience the utmost comfort flights. The ultra long aircraft is also packed with fun amenities, such as the tail camera which is attached to many of the Airbus A350s, and allows passengers to look at a live view of the outside of the plane during their flight. Despite a 15,000 km range, the aircraft is surprisingly quiet, adding to the passingers' comfort on the flight.

Airbus believes these changes to the aircraft reflect their core values, a view emphasized by Chief Operating Officer John Leahy:

“One of Airbus’s greatest strengths is to offer customers the world’s most modern and efficient aircraft family, and the A350 with Easyfit expands its corporate jet offering, giving customers a new way to take their business to the world,” said Leahy. “Our customers want the best and most modern aircraft that money can buy, and the ACJ350  XWB exemplifies that.” 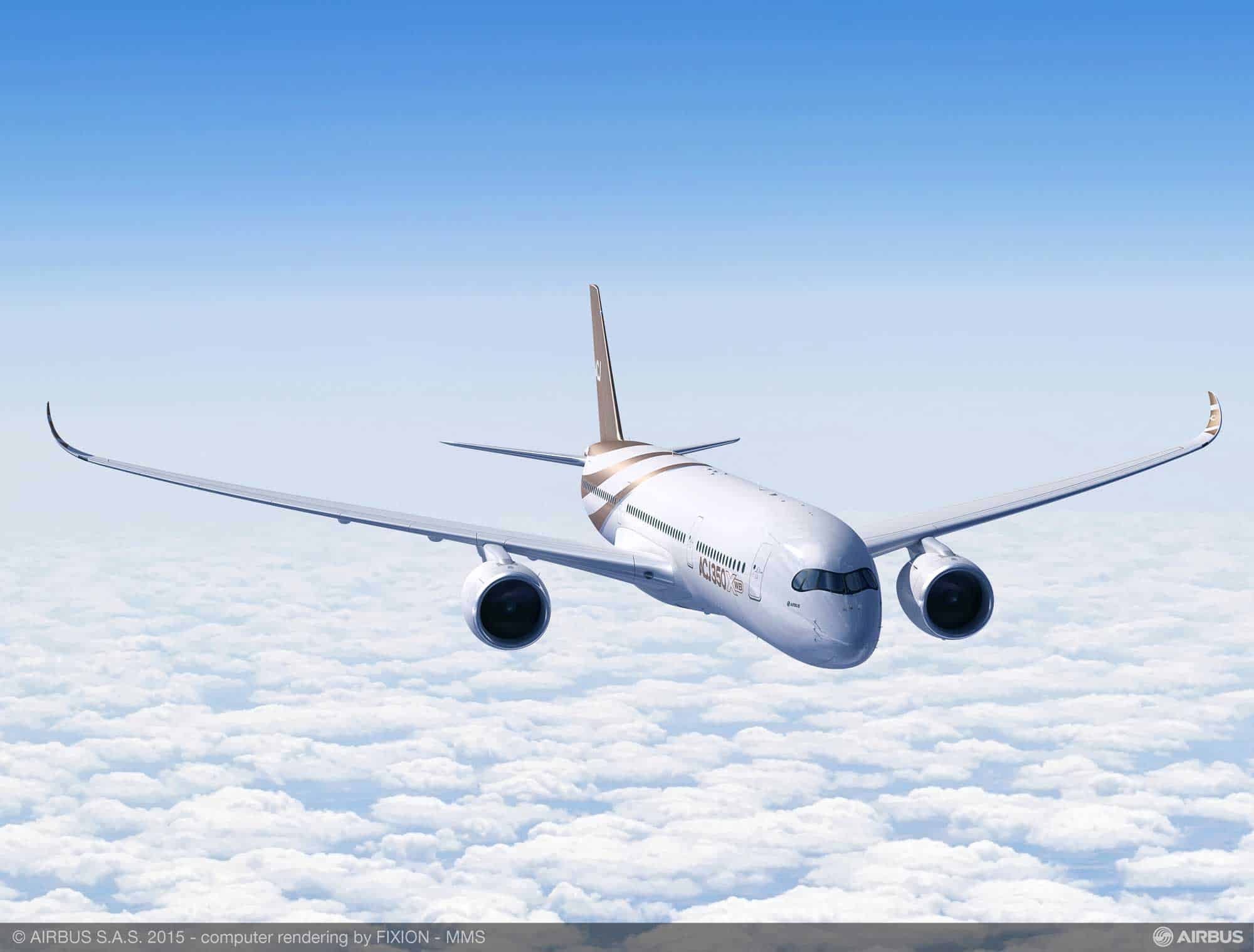 As anybody in the aviation game will tell you, every existing airline is under increasing pressure to lower their carbon footprint and think green. This means that potential buyers are having to consider how the aircraft will impact the environment and what kind of effect this could potentially have on their performance in the air. The ACJ350 XWB will not disappoint. Apart from the previously mentioned impressively quiet performance of the aircraft, this Airbus also has low emission levels (25% below CAEP/6 NOx level), a powerful take-off made possible by the Onboard Information System, and airport guidance systems which make a flight in an Airbus ACJ350 XWB  a more sustainable and economically viable journey.

Airbus, being one of the biggest aviation companies in the world, has created some of the best and safest airplane models to date. The A350 family is growing, and fast becoming a favorite amongst private customers and commercial airlines.