Have you ever wondered which are the busiest airports in the world?

That depends on what you mean by ‘busiest’. The Airports Council International, or ACI, collates data on passenger numbers, landings and take-offs, and cargo traffic. When people refer to the busiest airports, they’re usually thinking about passenger numbers, so that’s what we’re focusing on here.

According to ACI data, Hartsfield–Jackson Atlanta International Airport was the world's busiest airport every year from 1998 to 2019. However, the COVID-19 pandemic has had a significant impact on the aviation industry over the last eighteen months. When the ACI published their statistics for 2020 this spring, it was obvious the pandemic had caused a huge shake up in the top ten of the world’s busiest airports. Only two of the airports featured had been in the top ten the year before.

Here are the top ten busiest airports of 2020, according to ACI:

The Busiest Airports in Asia

As you can see from the list above, the busiest airports in Asia were all in China. China occupied seven of the spots in 2020’s top ten.

It was no big surprise to see some of the busiest airports in China in the world top ten. Beijing, for instance, was the second busiest airport the year before, and Guangzhou, in 2020’s top spot was previously 11th. But the appearance of some other Chinese airports was more unexpected. In 2019, Kunming, Shanghai and Chongqing airports were only 37th, 46th and 48th respectively on the world’s busiest airports list. What happened?

Their rise correlates with two factors:

The Busiest Airports in America

The three busiest airports in America made it into the world top ten last year. We’ve already mentioned Hartsfield–Jackson Atlanta International (ATL). In 2020, it was pushed from its top spot for the first time in more than two decades, landing at number two. Atlanta’s high numbers are due to three factors: its location, its connections to 150 domestic and 70 international destinations, and its status as principal hub for Delta Airlines, one of the biggest airlines in the US.

Neither of the other US airports dramatically changed position either. Dallas/Fort Worth in Texas was in fourth place but had been in tenth place the year before, while Denver, at number eight, had been 16th in 2019.

The Busiest Airports in Canada

However, the list of the busiest airports in Canada in 2020 as reported by Statista doesn’t contain any surprises. Toronto Pearson International Airport claimed Canada’s top spot, as usual, with 13.3 million passengers. Toronto Pearson is always popular, as it’s sited in a highly populated area. However, Toronto Pearson has slipped down the world’s busiest airport rankings. It was ranked 32nd by the ACI in 2019, but slipped out of the top 50 entirely last year,

Tips for visiting the busiest airports 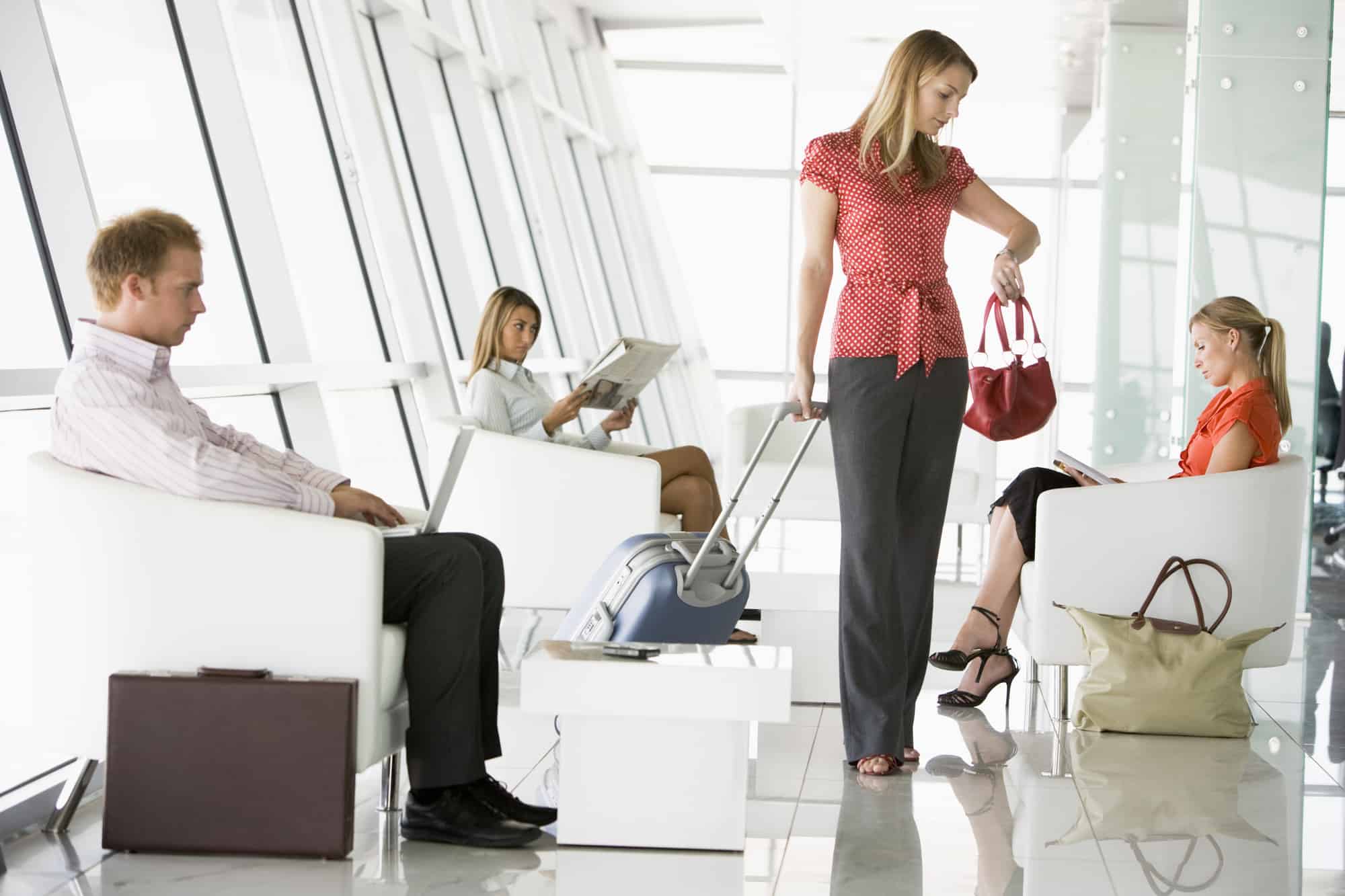 The busiest airports are also often among the largest, so their facilities tend to be extensive, with lots of restaurants and plenty of shopping opportunities. This may be a plus point for you, but the obvious downside of travelling via one of the world’s busiest airports is…how busy it is!

Will your travel take you to, from, or through one of these exceptionally busy airports? Then here are our tips for a smooth visit. 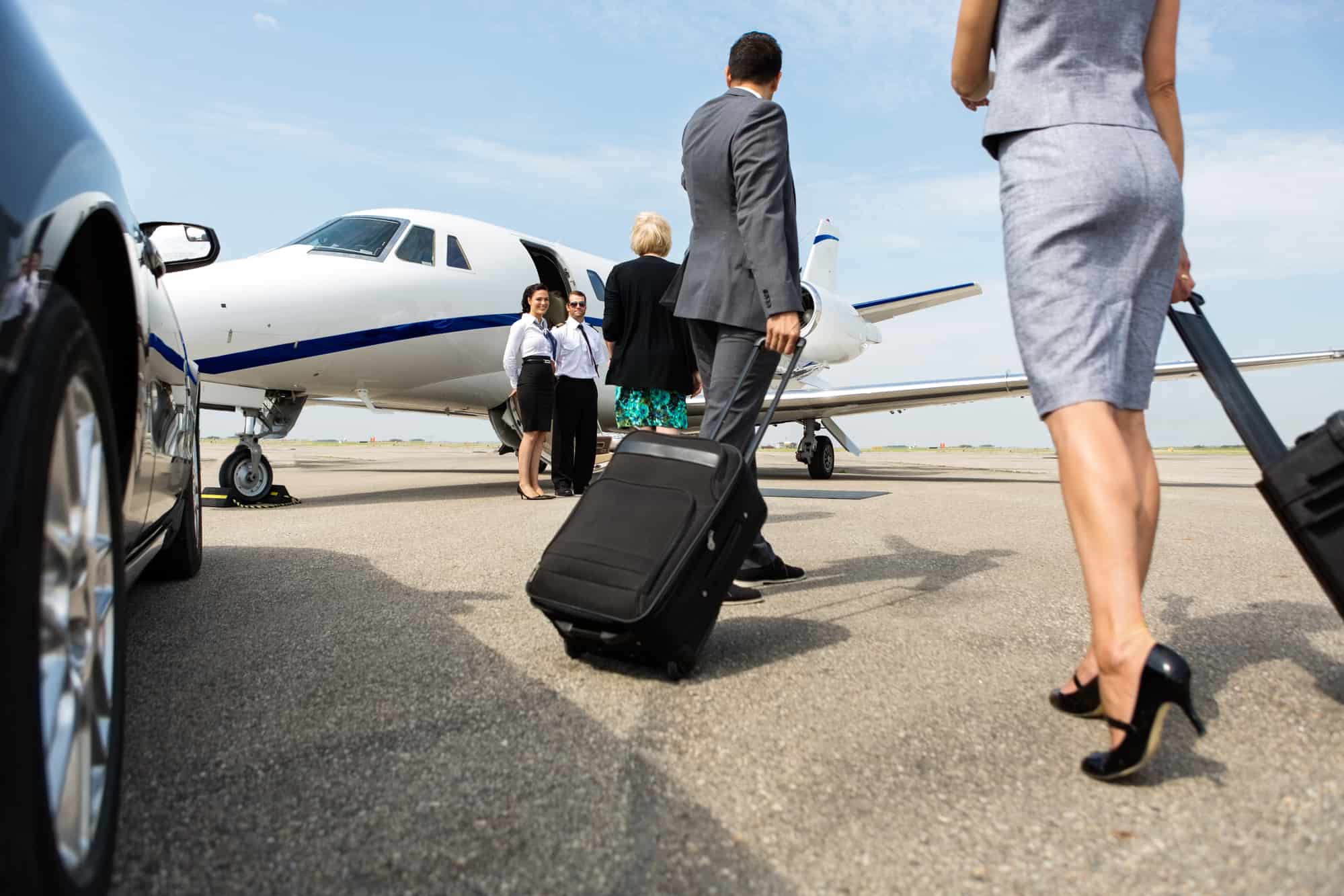 Whether you’re traveling to Japan, Europe or anywhere else, say sayonara to stress by chartering a private jet! With a dedicated baggage check in and a private lounge, or even a separate, much quieter terminal, you can leave the noise and bustle of the crowds behind you.

Also, when you decide on a private charter flight, there are many more airports available to you. These are often conveniently situated much nearer your departure point and destination. This can reduce transfers, saving you a great deal of time and hassle. So, if the phrase ‘busiest airports’ makes you flinch, consider a private charter flight instead—get a quote today!