Paramount Business Jets provides the safest private jets at the best prices for all private aircraft charter services to and from Mustique, .

Estimate Private Flight Prices to and from Mustique, 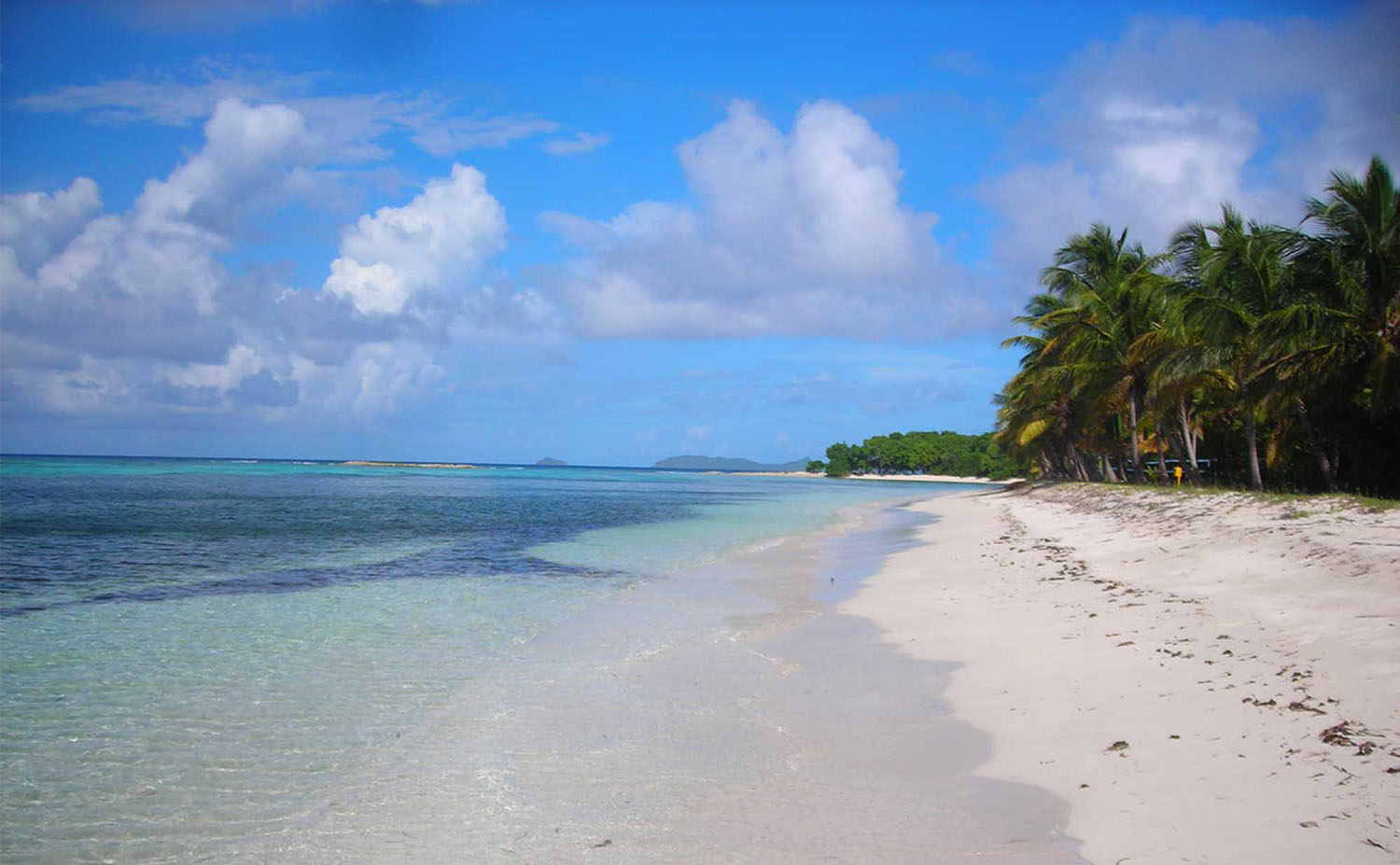 0 Jets Currently Based Near Mustique

Choosing the ideal aircraft for your Mustique private jet charter is based on your comfort level, non-stop range, total passengers and amount of luggage as well as the minimum runway required. The Mustique airport can accommodate charter jets of many sizes.

Mustique has a private airport, Mustique Airport (MQS), owned by the Mustique Company and located in the middle of a bird sanctuary on a volcanic rock surface. The flight takes half an hour from the nearby St. Lucia airport (UVF) or 45 minutes from Barbados (BGI).

At Paramount Business Jets, every detail of your private jet flight into or out of Mustique can be customized to be as luxurious as your destination. Ask our aviation consultants for anything you need and they will get it for you.

Safety is our priority. Our expert pilots have excellent knowledge of the aircraft with certified hours flying them far exceeding the minimum required by the FAA. With such an amount of experience and dedication, they will fly you safely and comfortably.

If you’re rich and famous or curious about what the most luxurious playground of the rich and famous in the Caribbean looks like, Paramount Business Jets can arrange a flight for you to the island hideaway of Mustique, which is located in St. Vincent and the Grenadines.

Let our aviation experts know your needs and they will be happy to arrange a personalized private jet charter for you. For information on flights, planes and extra services available from Paramount Business Jets, call us at +1-(877) 727-2538 or send an email to  charter@paramountbusinessjets.com.

How much does it cost to charter a private jet to or from Mustique?

The cost of renting a private jet to or from Mustique will depend on which aircraft you choose, how far you need to travel and how long you plan to stay. Paramount Business Jets offers the safest jets for the best prices.

Which Aircraft Category is Best for my Charter Flight to Mustique?

Choosing the ideal aircraft for your Mustique private jet charter is based on your comfort level, non-stop range, total passengers, the amount of luggage, as well as, the minimum runway required.

While there are several secret, get-away Caribbean islands for the rich and famous, there is none more private and luxurious than Mustique, a tiny little island that lies in the stream of islands of St. Vincent and the Grenadines about 100 miles west of Barbados.

Reputed to be the most expensive island in the Caribbean, the 3-mile long and 1-mile wide island - which, of course, lies safely beneath the “hurricane belt” - was made famous in the 1960s by Princess Margaret, the wild-child, fun-loving younger sister of Queen Elizabeth.

It was then that the island’s owner, Colin Tennant, later Lord Glenconner, gave his good friend, Princess Margaret, a 10-acre plot on the island as a wedding present. She built a luxurious five-bedroom villa on the island and called it  Les Jolies Eaux, which means “beautiful waters.” (Today, visitors can rent the property for $27,000 to $62,250 a week.)

And, so began the British Royal Family’s decades-long connection to the island. It has become a favorite of Prince William and Kate. In fact, they honeymooned there and, in 2019, celebrated their son George’s sixth birthday there.

In the late 1970s, financial problems led Tennant to sell his stake in the island. Today, the island, its two hotels and most of its 100 villas available to rent are owned by the Mustique Company, which is owned by the island’s 100 homeowners of more than 20 different nationalities.

The tropical retreat is so private that it has a strictly enforced no-fly zone to give its elite guests total privacy. Stars who have owned property or have been frequent visitors to Mustique include David Bowie, Mick Jagger, Tommy Hilfiger, Shania Twain, Bryan Adams, Beyonce and Jennifer Lopez.

There are only a handful of restaurants and shops on Mustique. Paradise-like beaches surround the island and golf carts are available for getting around. Visitors can play tennis, ride horses or go diving and snorkeling. Mustique is home to the protected Hawksbill and Leatherback turtles as well as stunning coral reefs all around the island.

The privacy of the island’s VIP guests is protected by very strict security procedures. You’ll need a valid passport and travel documents upon arrival. There are visa restrictions on visitors from certain regions. However, if none of these things stops you, you can experience the top level of luxury and relax rubbing elbows with royals, aristocrats and celebrities.