Winner of the 1996 Robert J. Collier trophy for the greatest achievement in aeronautics or astronautics in America, one of the fastest business jets in existence, the Cessna Citation X features an impressive range, able to transport clients from New York to L.A. or Seattle to Miami as much as 35 minutes faster than its peers.

Winner of the 1996 Robert J. Collier trophy for the greatest achievement in aeronautics or astronautics in America, one of the fastest business jets in existence, the Cessna Citation X features an impressive range, able to transport clients from New York to L.A. or Seattle to Miami as much as 35 minutes faster than its peers. 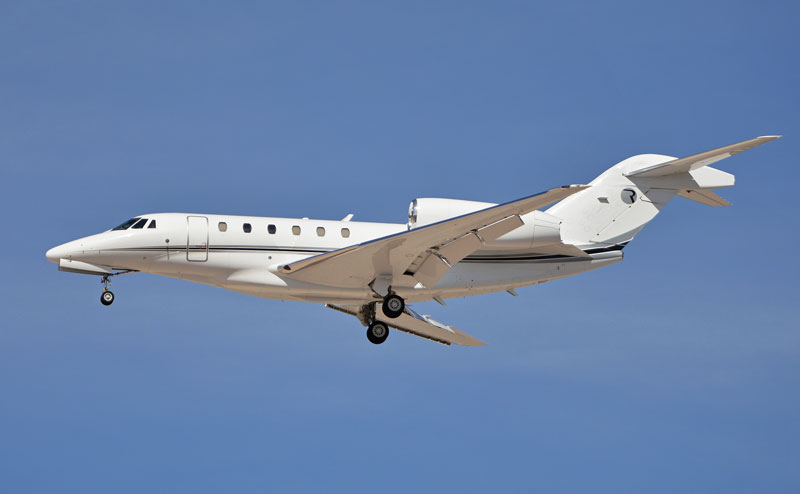 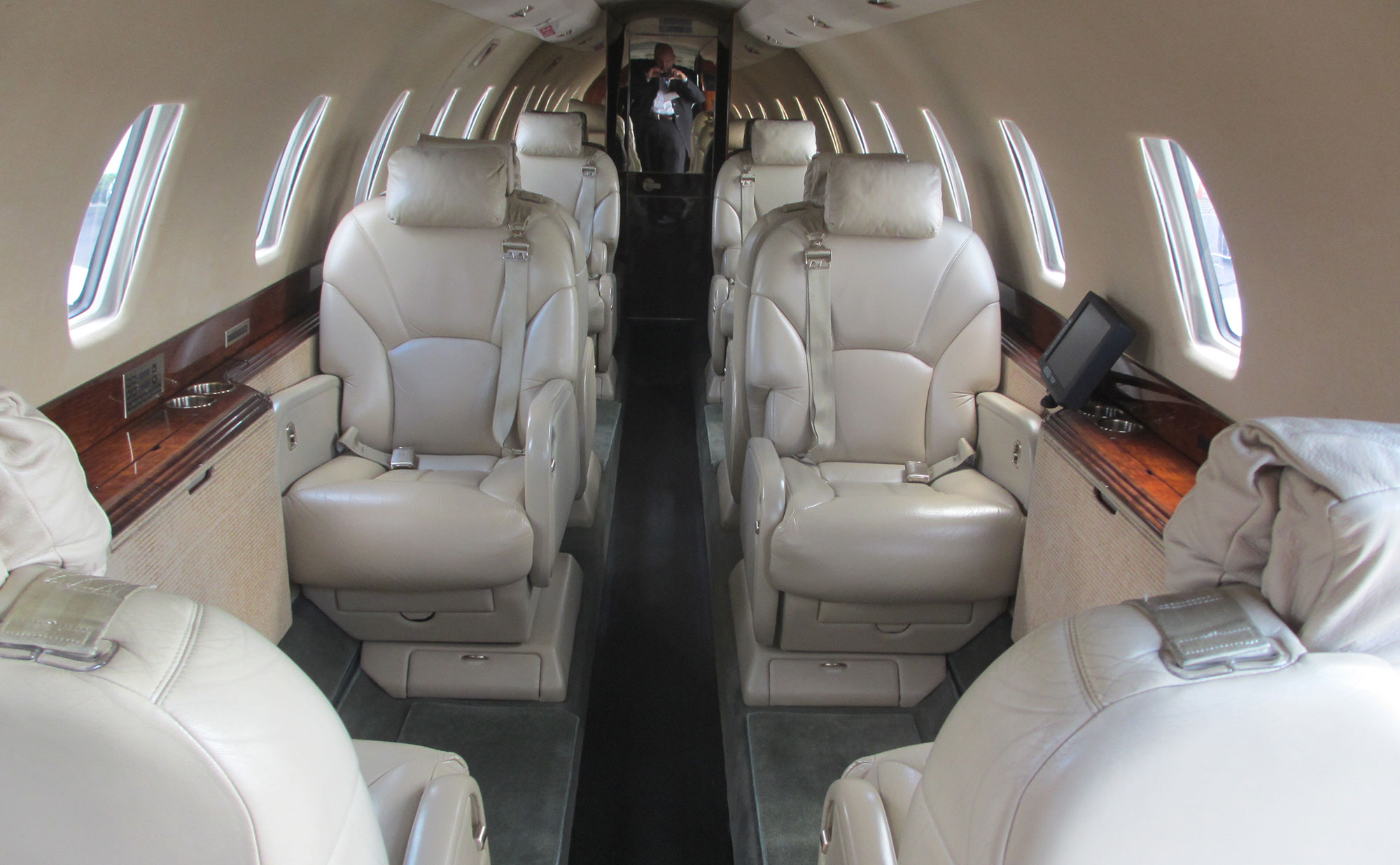 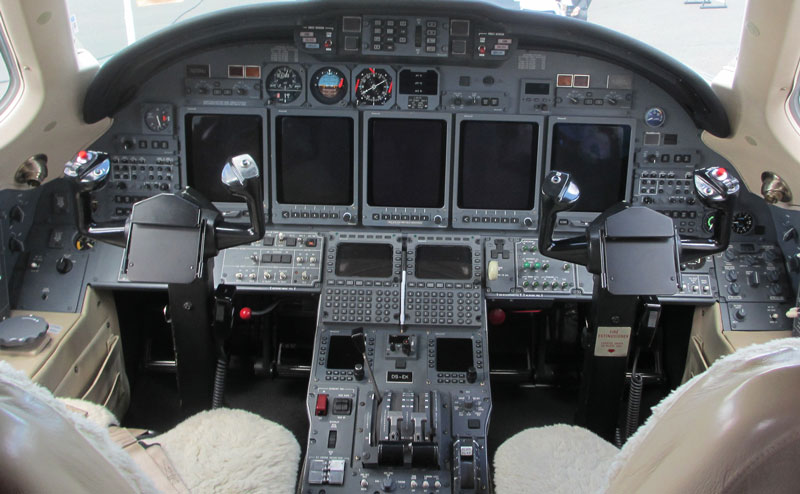 The average hourly rental rate of the Citation X is around 6,500 USD per hour.

More about the Citation X

Hugely anticipated and equally successful, the Cessna Citation X was designed to soundly beat the competition in terms of performance, economy, and comfort. One of the main goals behind the development of the aircraft was to dispel the common misconception that Citation aircraft were strictly low-speed, economy-driven models. The move was definitively successful. When the Citation X was released, it promptly broke numerous speed records. As a result of its overwhelming speed, the Citation X team earned the National Aeronautic Association's Robert J. Collier Trophy, a very prestigious honor. Through continual improvements, including a major overhaul in 2010, the Citation X has remained one of the fastest aircraft on the planet. Faster than any other midsize jet, the Citation X has breathtaking average cruising speeds of .90 Mach. In addition to its staggering speeds, it is surprisingly also one of the most fuel-efficient midsize jets in the world. With unprecedented speed and economy, the Citation X is optimal for travelers looking for extremely fast and efficient transcontinental solutions.

Key Features of the Citation X

Even considering that the Citation X is the fastest midsize jet in the world, Cessna did not neglect to design a comfortable and luxurious cabin to complete the package. At the time of the aircraft's release, the Citation X had the largest cabin out of any Citation model before it. Its interior dimensions of 23' 11" cabin length, 5' 6" cabin width, and 5' 8" cabin height provide ample space to relax and stretch out. Typically seating eight passengers in a spacious executive seating configuration, the Citation X can also carry a maximum of nine passengers in a higher-density seating arrangement. Introducing a large lavatory, a fully-functional galley, and a spacious closet, passengers will find Cessna took great care to accommodate their needs during the flight. The Citation X also provides over 80 cubic feet of storage space in a well-heated and properly pressurized baggage compartment, effectively preventing damage to the cargo regardless of external weather conditions. In short, Cessna has designed a comfortable executive cabin to complement the definitively impressive high speeds that the Citation X has become known for.

Capabilities of the Citation X

There are a couple of factors that contribute to the sheer speed of the Citation X. It is able to maintain cruising speeds of .90 Mach due to an extremely effective combination of both painstaking precision in aerodynamic design and the pure power of its Rolls-Royce engines. The Citation X utilizes twin Rolls-Royce AE3007C1 high-bypass turbofan engines, which each produce over 8,600 pounds of thrust. Not only are these powerful engines extremely effective, but they have also been specifically fine-tuned to maximize their performance alongside the Citation X. Additionally, Rolls-Royce's FADEC (Full Authority Digital Engine Controls) system provides real-time management of the aircraft's engines, which allows the operators to prevent excessive wear and tear and damage to the engines. Supplemented by state-of-the-art Honeywell Primus 2000 avionics, the piloting experience is comprehensive, intuitive, and comfortable. Altogether, the Cessna Citation X is an extremely solid midsize business jet that not only excels in all areas, but also revolutionized the industry at the time of its release.