Cessna Citation Jet 1+ is an improved version of the Citation CJ1 with two Williams International FJ-44-1AP engines as one of the key distinguishing factors.

Cessna Citation Jet 1+ is an improved version of the Citation CJ1 with two Williams International FJ-44-1AP engines as one of the key distinguishing factors. 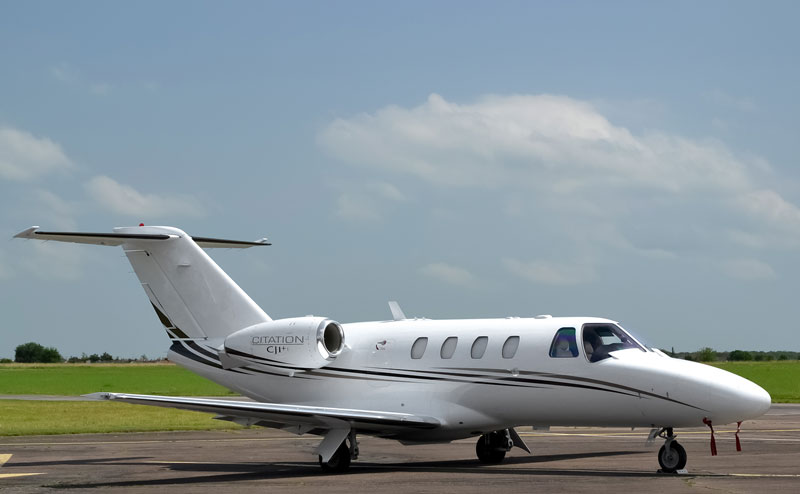 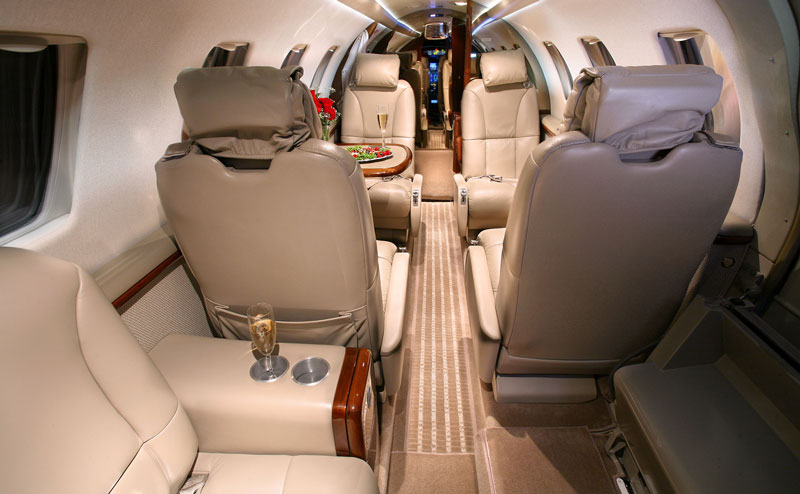 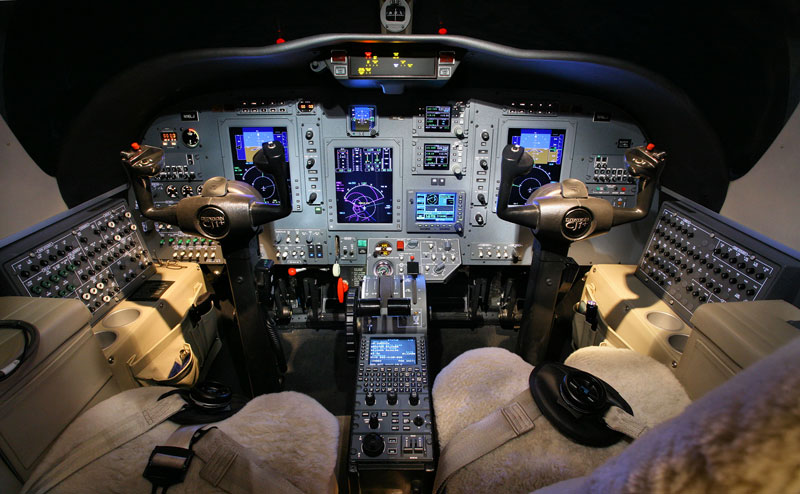 The average hourly rental rate of the Citation CJ1+ is around 2,750 USD per hour.

More about the Citation CJ1+

After Cessna’s successful Citation CJ1, the company released an updated iteration in the form of the Citation CJ1+. The Citation CJ1+ features a small galley, foldable work tables, receptacles along the lower sidewalls that provide 117 Volts AC, and a fully enclosed lavatory. This private jet shares the same airframe as its predecessor, but features a special acoustic-blanket soundproofing, allowing for a remarkably quiet cabin, and an upgraded avionics package, which includes a feature called full-authority digital engine controls (FADEC) that allows the computer to control the engines instead of mechanical controls. This aircraft utilized a laminar flow wing design, allowing for increased maximum speeds and enhanced performance. Utilizing trailing link landing gear, landings will be smooth and comfortable with every touchdown.

Key Features of the Citation CJ1+

The cabin area is 11 feet in length, 4 feet and 10 inches in width, and 4 feet and 9 inches in height, providing a comfortable, cozy environment. Capable of accommodating up to seven passengers with single pilot operations, this private jet is the perfect option for a business trip. The Citation CJ1+ has a maximum baggage capacity of over 52 cubic feet, which allows for 832 pounds of luggage. The eight windows surrounding the cabin not only allow for a stunning view, but also provide ambient lighting for any mid flight business endeavors. When compared to its predecessor, the Citation CJ1+ showcases an increase of 300 pounds in both its maximum take off and maximum fuel weights. This modification allows for maximum range/payload flexibility, which in turn provides more options for your business venture.

Capabilities of the Citation CJ1+

Two Williams FJ44-1AP engines power this private jet, providing 1,965 pounds of thrust each. With these upgraded engines, the Cessna Citation CJ1+ has more power when compared for its predecessor. Maintaining the short field performance expectations that the Citation line upholds, the Citation CJ1+ needs 3,260 feet to take off and only 2,590 feet to land on a standard day. The Citation CJ1+ only burns an average of 132 gallons of fuel per hour, making it an attractive economical option. Even with its fuel efficiency and reduced fuel capacity, the Cessna Citation CJ1+ is capable of flying for a maximum range of 1,300 nautical miles. This private jet is capable of reaching its maximum operating altitude of 41,000 feet in just 27 minutes. The Citation CJ1+ has a high-speed cruise speed of 383 knots and is capable of maintaining this speed at an altitude of 35,000 feet. However, if you wish to utilize the more economic properties of this aircraft, a long range cruise speed of 324 knots can be maintained at its maximum operating altitude of 41,000 feet.