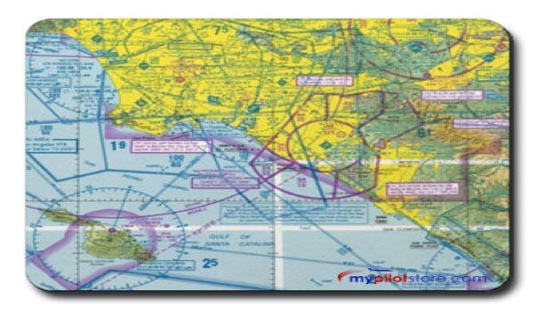 Pilotage is a method of navigation that can be used on any course that has adequate checkpoints but is more commonly used in combination with dead reckoning and VFR radio navigation. The checkpoint selected should be a prominent feature in the area of the flight. Checkpoints that can be readily identified by other features such as rivers, roads, railroad tracks, lakes, and power lines. If possible, boundaries, or brackets on each side of the course, should be elected, such as highways, rivers, railroads, and mountains. A pilot can keep from drifting too far off course by referring to and not selecting the selected brackets.