Paramount Business Jets provides the safest private jets at the best prices for all private aircraft charter services to and from Tuscany, . 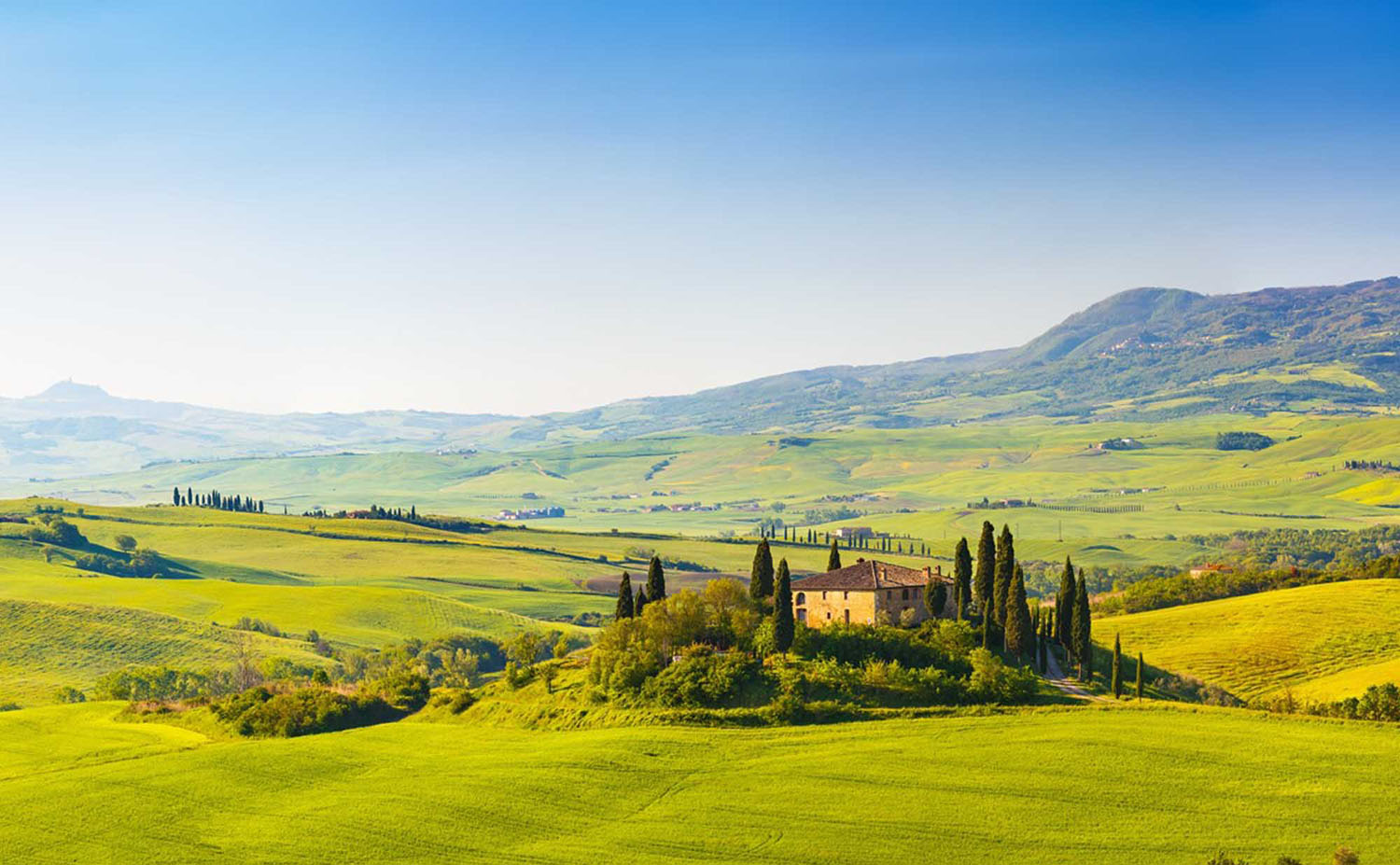 0 Jets Currently Based Near Tuscany

The most common types of business jets in the Tuscany region include the Piaggio Avanti II, Premier I and Citation CJ2 light jets; the Gulfstream G150, Hawker 900XP and Learjet 60 midsize jets; and the Falcon 2000LX, Challenger 601 and Legacy 600 large jets.

There are three airports within about 40 miles of Tuscany. The Amerigo Vespucci Peretola Airport (FLR) is the closest, 3 miles away in Florence. The others are the Ampugnano Airport (SAY) and the Pisa Airport (PSA). Both of those are about 40 miles away.

Paramount Business Jets will take care of every detail of your luxurious private jet flight to Tuscany, including five-star facilities and gourmet cuisine on board to luxury ground transportation and top-notch concierge services.

If you are looking for premier VIP charter solutions to or from Tuscany, Italy, Paramount Business Jets is ready and waiting to deliver you executive private jet charter services both domestically and internationally.

For more information about air charter services in Tuscany or to reserve your private aircraft into the beautiful region of Italy, contact us at +1-877-727-2538 or send us an email at charter@paramountbusinessjets.com. Knowledgeable and friendly aviation consultants are available 24 hours a day.

How much does it cost to charter a private jet to or from Tuscany?

The cost of renting a private jet to or from Tuscany, Italy, will depend on which aircraft you choose, how far you need to travel and how long you need to stay before you return, in addition to other factors.

Which Aircraft Category is Best for my Charter Flight to Tuscany?

Choosing the ideal aircraft for your Tuscany private jet charter is based on your comfort level, non-stop range, total passengers, the amount of luggage, as well as, the minimum runway required.

Tuscany - or Toscana in Italian - is one of 20 regions in Italy and conjures up images of romance, fine food and wine. It is one of the most popular tourist destinations in the world. Here you can find beautiful natural treasures and delicious Tuscan wines, olives and food.

Travel the region by car to best take in all the sights and take a cooking class to learn to make its famous, yet simple, dishes with plenty of tomatoes, pasta, olive oil, and cannellini beans.

Tuscany, famous for its diverse landscape, is home to many olive gardens and vineyards. Drive the winding roads in the wine region of Chianti to stop and sip at the wineries and see the medieval castles, farms, and mansions that dot the countryside.

A trip to the Tuscan countryside would not be complete without seeing the olive orchards where some of the best olive oil in the world is produced, including “premium extra virgin,” which means the olives were pressed within 12 hours of being picked.

Italy is the largest wine-producing country in the world. In 2016, Italian vineyards produced about seven billion bottles of wine. It not only makes the most wine, it has the most grape varieties from which to make it.

To relax after the road trips through the country, check out many of the region’s hot springs or head to the coast, a mixture of beaches and cliffs that drop into the sea. Tuscany’s archipelago is made up of seven islands, some accessible by boat, most with picturesque and pristine beaches.

The other side of Tuscany, the cultural side, is its cities and history and museums and, of course, works of its famous artists. The region's history dates to the Bronze Age.

Michelangelo’s famous statue of David is located at the Galleria dell’Accademia in Florence. Other famous artists and scientists from Tuscany are Leonardo da Vinci, Botticelli, Puccini, and Galileo.

There are seven UNESCO World Heritage Sites in Tuscany, including Piazza del Duomo – with its leaning Tower of Pisa -- and the Historic Centre of San Gimignano, a medieval village enclosed by walls built in the 13th century.