Paramount Business Jets provides the safest private jets at the best prices for all private aircraft charter services to and from Nottingham, . 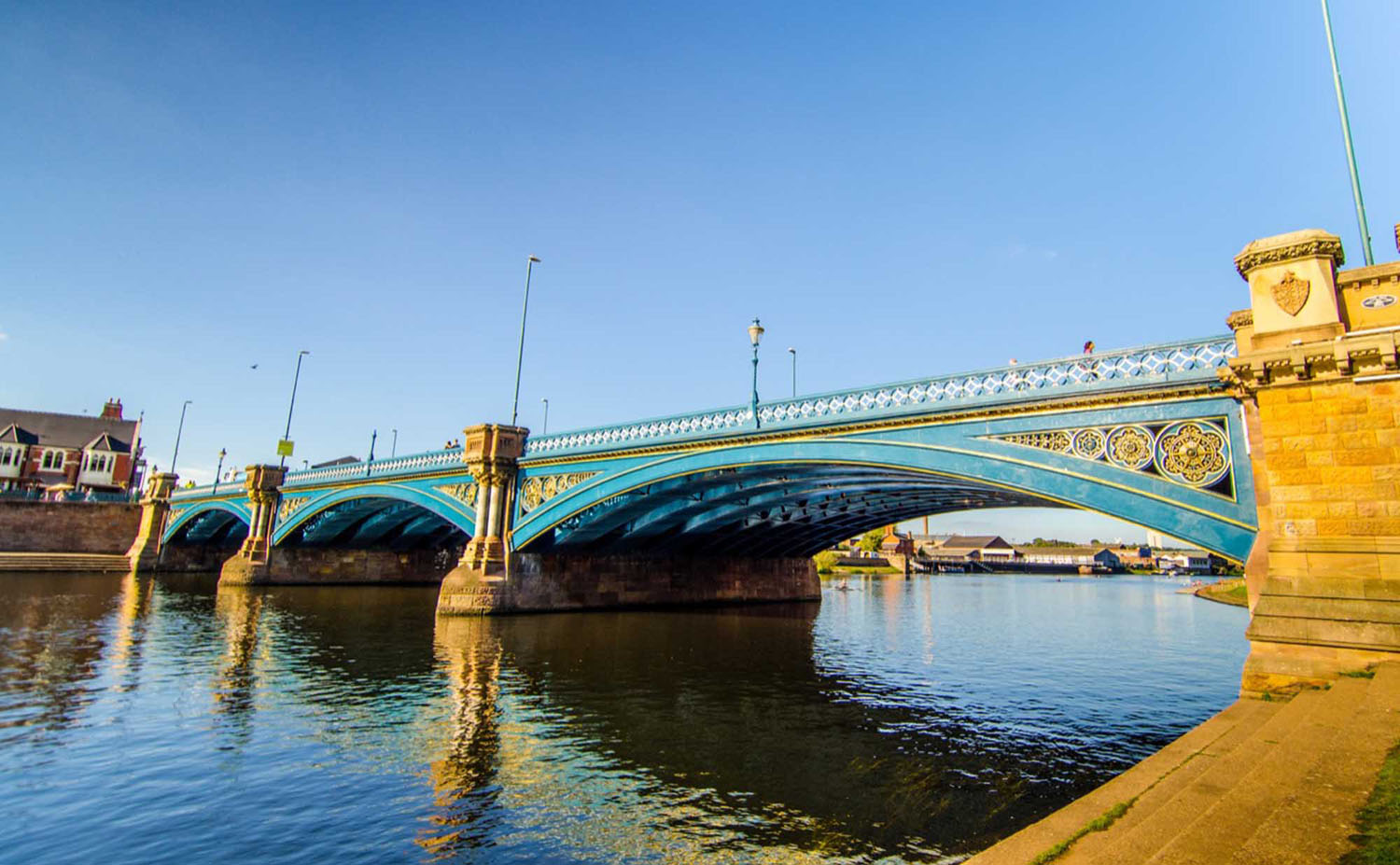 5 Jets Currently Based Near Nottingham

Whether you need an economical turboprop or an extravagant and luxurious VIP airliner, Paramount Business Jets can secure the perfect plane for your trip to Nottingham. We have worldwide access to more than 15,000 modern private jets of every size and model.

Whether you need an economical turboprop or an extravagant and luxurious VIP airliner, Paramount Business Jets can secure the perfect plane for your trip to Nottingham. We have worldwide access to more than 15,000 modern privateThere are many airports convenient to Nottingham, including its own Nottingham Airport (NQT). East Midlands Airport (EMA) is 10 miles away; and Gamston (EGNE), Leicester (EGBG), Barkston Heath (EGYE) and Cottesmore (EGXJ) are all about 25 miles away. jets of every size and model.

From gourmet cuisine on board and deluxe concierge services to luxury ground transportation and five-star amenities, every detail of your private jet flight into or out of Nottingham will be customized to your unique needs and wants.

Safety is a priority at Paramount Business Jets. Our expert pilots have certified flying hours that far exceed the minimum standards required by the FAA. They are perfectly familiar with your aircraft and dedicated to your comfort and safety.

Paramount Business Jets is committed to providing the highest standards of executive business jet services to and from Nottingham, England, United Kingdom. Whether you require domestic or international private air charter solutions, Paramount Business Jets has the tools to get you where you need to go in comfort, luxury and style. We are dedicated to providing exceptional charter flight experiences at great prices.

Contact us 24/7 by phone at +1-877-727-2538 or by email at charter@paramountbusinessjets.com to learn more about our jet charter flight services or to book your flight to and from Nottingham.

How much does it cost to charter a private jet to or from Nottingham?

The cost of renting a private jet to or from Nottingham, England, will depend on which aircraft you choose, how far you need to travel and how long you plan to stay. We will arrange the right aircraft based on your comfort level, non-stop range, total passengers, amount of luggage and the minimum runway length required. Paramount Business Jets offers the safest jets for the best prices.

Which Aircraft Category is Best for my Charter Flight to Nottingham?

Choosing the ideal aircraft for your Nottingham private jet charter is based on your comfort level, non-stop range, total passengers, the amount of luggage, as well as, the minimum runway required.

Private Jets and Helicopters Available for Hire Near Nottingham

Nottingham and Sherwood Forest and Robin Hood. The city that provides the backdrop for the famous legend still embraces the heroic villain who stole from the rich to give to the poor.

Visitors can see all the sites made famous in the tale of Robin Hood, such as the Nottingham Castle, from which he repeatedly escaped the Sheriff of Nottingham and nearby Sherwood Forest, where he would hide with his band of Merry Men.

Founded in the 6th century as a small Saxon settlement called “Snotengaham,” Nottingham, located in central England, 120 miles north of London, grew into a center of the lace-making and coal-mining industries by the 19th century.

Machine-made lace began in the 1760s and played an important part in the history of Nottingham, which became the lace capital of the world in the early 1900s.

Often referred to as "Queen of the Midlands,” Nottingham is known for Goose Fair, one of the biggest fairs in the United Kingdom, which is held each year in October.

As it has become one of the most important sporting centers, it was labeled “Home of English Sport.” It has two winning professional football clubs, Nottingham Forest and Notts County, which have stadiums almost next to each other.

Named a UNESCO "City of Literature," Nottingham has been the home to many famous literary figures, such as Lord Byron, D.H. Lawrence, Stanley Middleton and Alan Sillitoe.

A rather unheralded hero of Nottingham was chemist Stewart Adams who invented the popular painkiller ibuprofen in 1961 - as a cure for his own hangover.

Sherwood Forest, which actually lies north of Nottingham, is a 30-mile stretch of land that was established as a hunting preserve in the 10th century.