Paramount Business Jets provides the safest private jets at the best prices for all private aircraft charter services to and from Tokyo, . 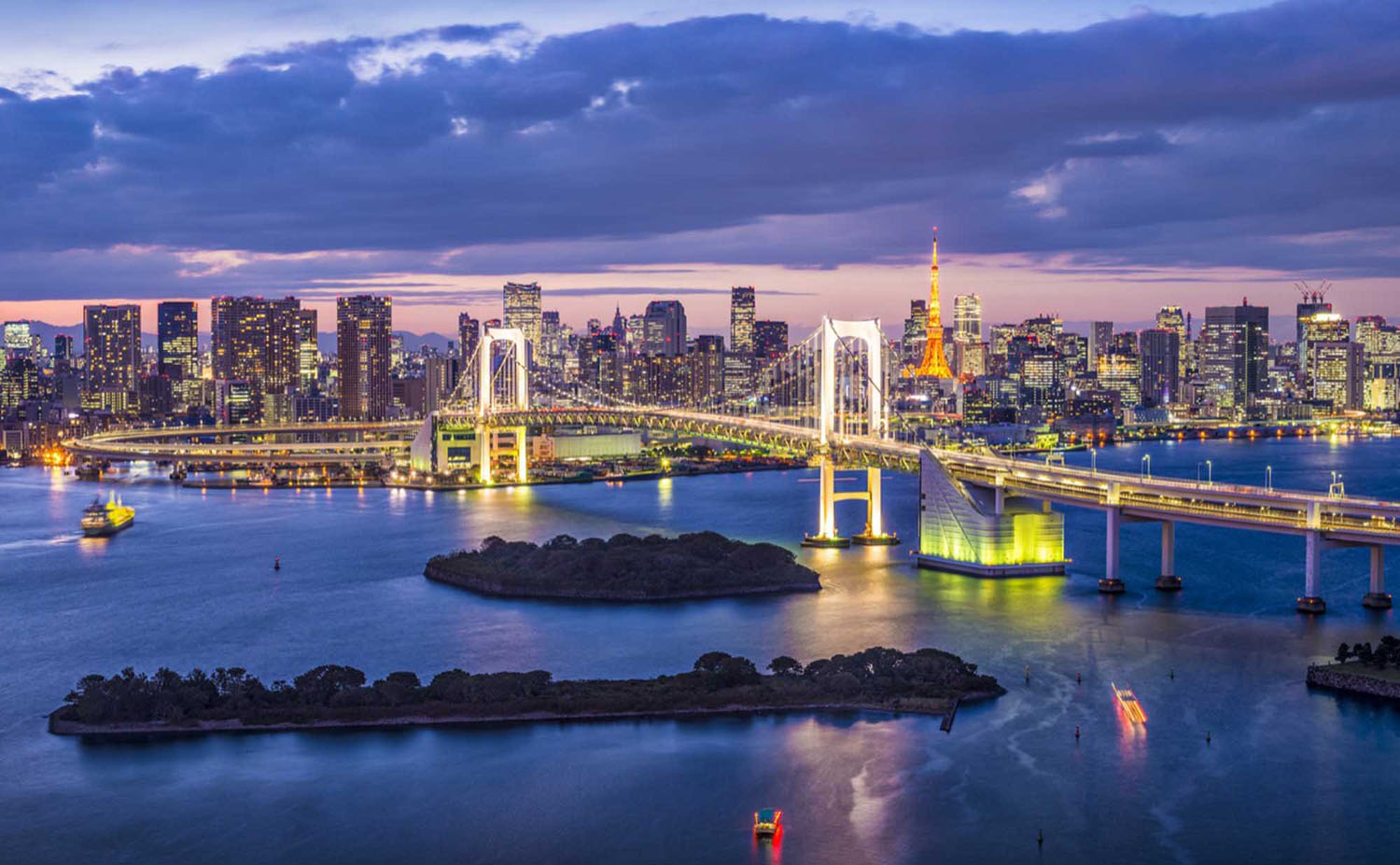 1 Jet Currently Based Near Tokyo

The most popular category of aircraft in the Tokyo area is light jets, but we also offer access to midsize jets, large jets, ultra long range jets such as the Gulfstream G650ER or Global 6000, and plenty of other specialty aircraft. Paramount Business Jets has access to more than 15,000 private business jets for you to pick and choose from.

There are nine airports within 50 miles of Tokyo, Japan. The closest airports are Tokyo International Airport (HND), the Iruma Airport (RJTJ), the Shimofusa Airport (RJTL), the Yokota Air Base Airport (OKO) and the Kastner Aaf Airport (RJTR). They are all within 20 miles of the downtown area of Tokyo.

Paramount Business Jets will take care of your luxurious private jet flight into or out of Tokyo, Japan. Whatever you need, from five-star facilities and gourmet cuisine on board to luxury ground transportation and top-notch concierge services, the aviation experts at Paramount Business jets will get it for you.

Safety is our utmost priority. Our expert pilots have certified flying hours that far exceed the minimum standards required by the FAA. They will make your flight not only safe but as pleasant as possible. You can sit back and relax knowing that the crew is dedicated to your comfort and safety and is intimately familiar with your aircraft.

If you would like to get a quick range of private jet charter quotes for your next flight to or from Tokyo, simply give us a call at +1-877-727-2538 or email us at charter@paramountbusinessjets.com. Our aviation experts are available 24 hours a day.

How much does it cost to charter a private jet to or from Tokyo?

The cost of renting a private jet to or from Tokyo will depend on which aircraft you choose, how far you need to travel and how long you need to stay before you return, in addition to other factors.

The average hourly rental rates of various private jets per flying hour are as follows.

Which Aircraft Category is Best for my Charter Flight to Tokyo?

Choosing the ideal aircraft for your Tokyo private jet charter is based on your comfort level, non-stop range, total passengers, the amount of luggage, as well as, the minimum runway required.

Private Jets and Helicopters Available for Hire Near Tokyo

Tokyo, the capital and largest city in Japan and one of the largest cities in the world, is situated in the southeastern part of the island of Honshu on Tokyo Bay, an inlet of the Pacific Ocean.

As the largest city in Japan, Tokyo is the administrative, financial, industrial, cultural and educational center of the country. It’s the third biggest financial command center in the world, after New York City and London.

The cosmopolitan city of Tokyo, filled with historic monuments, museums, old temples, traditional wooden houses, parks and gardens, attracts both business and leisure travelers from all over the world.

There are lots of parks and green area around the city, including Nogawa Park, Nakagawa Park, Naganuma Park, Higashi Shirahige Park, Imperial Park East Gardens, Higashimurayama Chuo Park, Ryonan Park and the Ueno Zoological Gardens where you can see pandas.

With its dazzling skyscrapers, stylish stores, luxury boutiques, countless bars, nightclubs and modern technology, Tokyo is one of the busiest cities in the world, visited by millions of tourists every year.