Paramount Business Jets provides the safest private jets at the best prices for all private aircraft charter services to and from Thiruvananthapuram, . 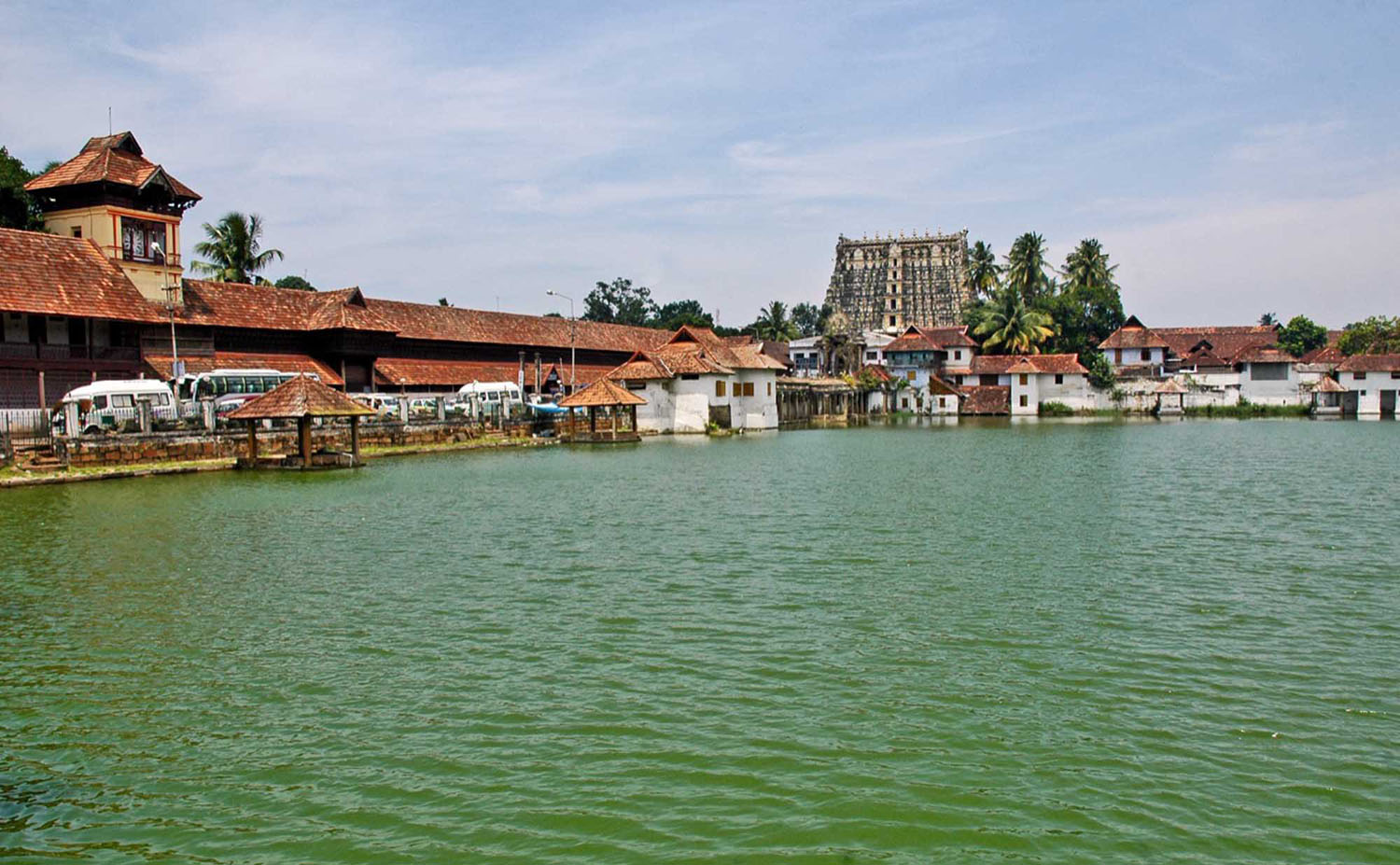 0 Jets Currently Based Near Thiruvananthapuram

The most popular category of private aircraft in the southwest India region are large jets such as the Falcon 2000 LX, however, you will have access to all other types of aircraft including light jets, midsize jets and even VIP airliners.

There are two airports within a 100-mile radius. The closest and most convenient airport for travel to the city is the Trivandrum International Airport (TRV), which is located within Thiruvananthapuram itself.

Paramount Business Jets will take care of every detail of your luxurious private jet flight in Thiruvananthapuram, including five-star facilities and gourmet cuisine on board to luxury ground transportation and top-notch concierge services.

If you are looking for premier VIP charter solutions to or from Thiruvananthapuram, India, Paramount Business Jets is ready and waiting to deliver you executive private jet charter services both domestically and internationally.

For more information about air charter services in Thiruvananthapuram and the surrounding southwest India region or to reserve your private aircraft to Thiruvananthapuram, please contact us at +1-877-727-2538 or send us an email at charter@paramountbusinessjets.com. Knowledgeable and friendly aviation consultants are available 24 hours a day.

How much does it cost to charter a private jet to or from Thiruvananthapuram?

The cost of renting a private jet to or from Thiruvananthapuram, India, will depend on which aircraft you choose, how far you need to travel and how long you need to stay before you return, in addition to other factors.

Which Aircraft Category is Best for my Charter Flight to Thiruvananthapuram?

Choosing the ideal aircraft for your Thiruvananthapuram private jet charter is based on your comfort level, non-stop range, total passengers, the amount of luggage, as well as, the minimum runway required.

Thiruvananthapuram, a city on the southwest coast of India, is a major tourist center. It draws visitors who are on vacation or on Hindu pilgrimage to its beautiful beaches and ancient temples, including the Sri Padmanabhaswamy Hindu temple, one of the oldest in India and the richest in the world.

The gold and gem treasures found in the temple’s vaults when they were opened for examination on the orders of the Supreme Court of India in 2011 are estimated to be worth about $16 trillion USD. Unfortunately, the public is not allowed to see the heavily guarded treasures. The temple is only for worship. The treasures include a solid gold throne and solid gold four-foot statue of Mahavishnu, both studded with diamonds and other gems, and hundreds of thousands of gold coins from the Roman Empire.

Thiruvananthapuram, nicknamed the “Evergreen City of India,” is the capital of the state of Kerala. Thiruvananthapuram is derived from a Malayalam word that means “city of a serpent god.” It had been called Trivandrum, the anglicized name given to it by the British, until the government returned it to its original name in 1991.

The city is also a paradise for beach and nature lovers. The nearby beaches of Kovalam, Varkala and Shankumugham are world famous.

Thiruvananthapuram is bordered by Tirunelveli in the east, Kanyakumari in the south, Kollam district in the north and the Arabian Sea in the west. The city is Kerala's center of political activities, and a major cultural, education, commercial and tourism center due to its position as the state capital.

Thiruvananthapuram is an ancient city with its history dating back to 1000 BC. With its rich traditional and religious heritage, historic monuments, internationally renowned beaches, backwaters and wildlife, Thiruvananthapuram has a lot to offer to its visitors from all over the world.