Paramount Business Jets provides the safest private jets at the best prices for all private aircraft charter services to and from San Juan, . 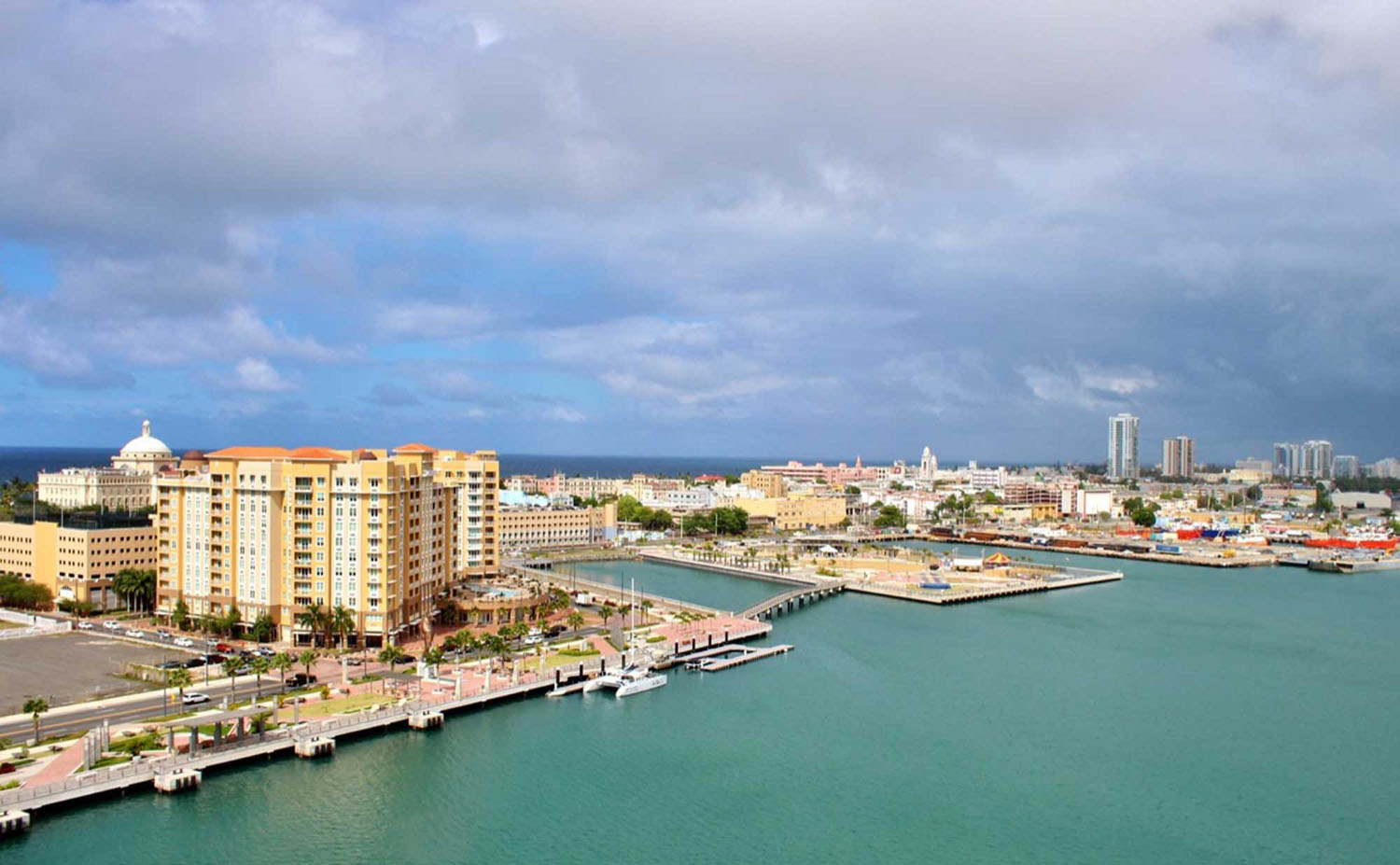 7 Jets Currently Based Near San Juan

With access to more than 15,000 jets worldwide, the popular choices in Puerto Rico include the Citation CJ2 and Citation II light jets; the Learjet 60XR, Gulfstream G150 and Falcon 20 midsize jets; and the Gulfstream IIB large jets.

There are eight airports on the island of Puerto Rico, including two in San Juan itself. They are the Isla Grande Airport (SIG) and the Luis Munoz Marin International Airport (SJU), which is also called the San Juan Airport.

Paramount Business Jets will take care of every detail of your private jet flight into or out of San Juan. Our aviation experts will get you whatever you need, from five-star facilities and gourmet cuisine to luxury ground transportation and top-notch concierge services.

If you are looking for premier VIP charter solutions to or from San Juan, Puerto Rico, look no further than Paramount Business Jets. We are ready and waiting to deliver you executive private jet charter services whether you are traveling around the island or internationally.

For more information about air charter services in the San Juan area or to reserve your private aircraft to and from San Juan, please contact us at +1-877-727-2538 or send us an email at charter@paramountbusinessjets.com. We are available 24 hours a day.

How much does it cost to charter a private jet to or from San Juan?

The cost of renting a private jet to or from San Juan, Puerto Rico, will depend on which aircraft you choose, how far you need to travel and how long you need to stay before you return, in addition to other factors.

Which Aircraft Category is Best for my Charter Flight to San Juan?

Choosing the ideal aircraft for your San Juan private jet charter is based on your comfort level, non-stop range, total passengers, the amount of luggage, as well as, the minimum runway required.

Private Jets and Helicopters Available for Hire Near San Juan

Founded in 1521 by Ponce de Leon, San Juan is the oldest city and capital of Puerto Rico. It is an important seaport and Puerto Rico's manufacturing, financial, cultural and tourism center.

Puerto Rico is a small island, 110 miles long and 35 miles wide, located in the northeastern Caribbean Sea. It lies in the Greater Antilles region of the West Indies. As a self-governing commonwealth of the United States, its residents are U.S. citizens. That gives the Caribbean Island its distinctive personality, Spanish Caribbean with an American twist.

And, San Juan, located on the northeastern coast, is the heart of it all. Its beaches are some of the most beautiful on the island’s 300-mile coast and there are many luxury resorts.  But the most fascinating thing about San Juan is its history. Old San Juan is the city’s historic district. Its forts and defensive structures and walls dating from the 16th century are a UNESCO World Heritage Site.

Visitors can walk a loop around El Morro, the fort which took Spain more than 250 years to build. It sits on a high point overlooking San Juan Bay. The open area around the fort has incredible views of the sea. Another fort to visit, Castillo de San Cristóbal, is the largest ever built by Spain in the New World.

Downtown Old San Juan has a mixture of pastel-colored Gothic, Renaissance and Baroque buildings that now house restaurants and shops on its narrow cobblestone streets, many with ocean views.

A tour of Old San Juan should also include San Jose’s Church. Built in 1522, the Spanish Gothic church is the oldest church in the Americas that is still in use.

The Commonwealth of Puerto Rico includes three small islands, two of which are inhabited, Vieques and Culebra. They are off the east coast. Its third island, Mona, is an uninhabited and unspoiled island off its west coast and the only place on earth where Mona Island ground iguanas live.

Puerto Rico, the rum capital of the world, is mountainous and beautiful. Its sparkling clean beaches; a wide range of accommodations, many right on the sea; and fabulous restaurants that serve native dishes like mofongo, make San Juan perfect for all kinds of tourists.

Oh, and before you leave, don’t forget to have a pina colada. Invented there, the tropical rum cocktail was named the National Drink of Puerto Rico in 1978.