Paramount Business Jets provides the safest private jets at the best prices for all private aircraft charter services to and from Newfoundland Island, . 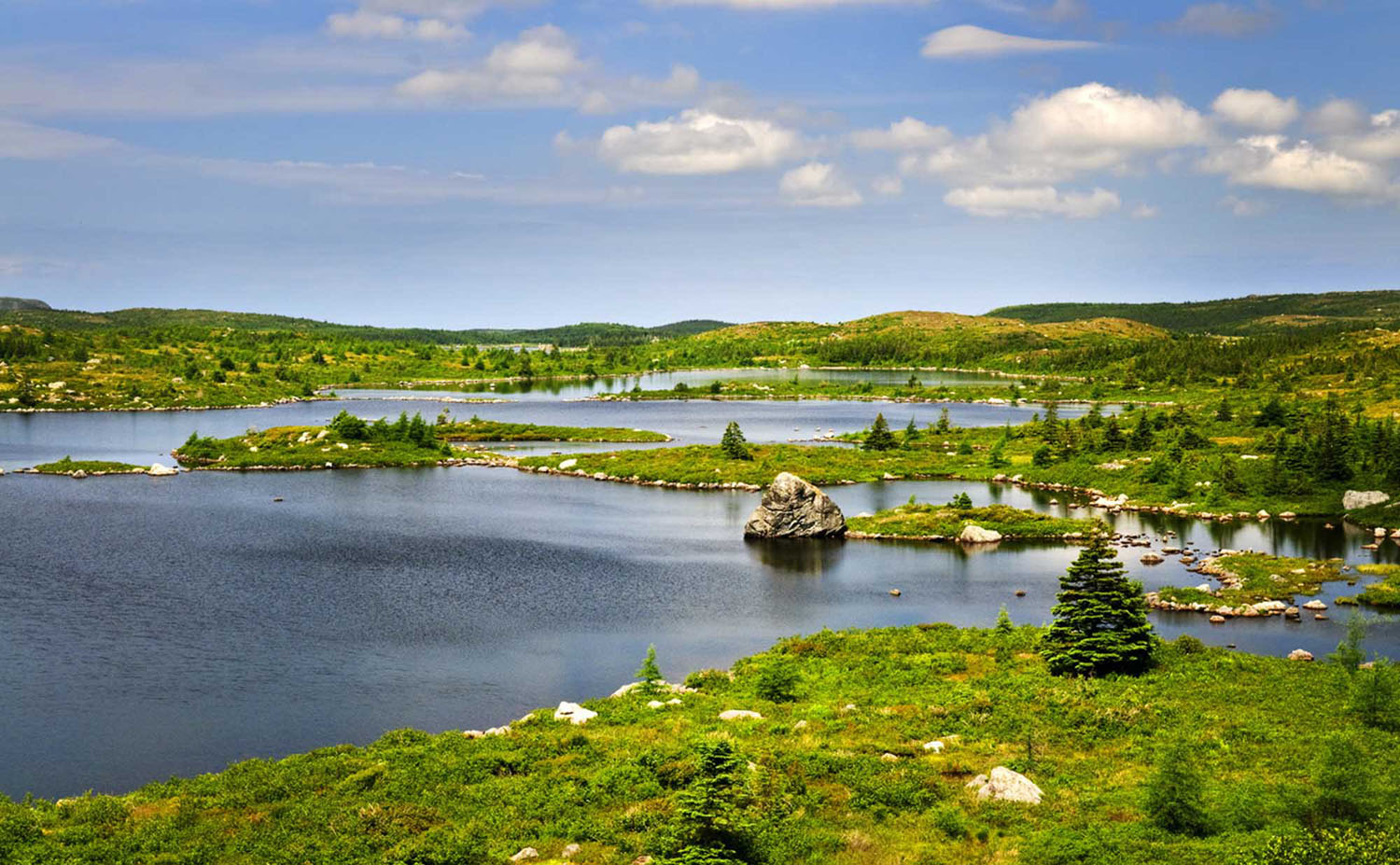 0 Jets Currently Based Near Newfoundland Island

With access to more than 15,000 jets worldwide, Paramount Business Jets can arrange any size and model aircraft that matches your specific size, comfort and cost requirements. We have everything from helicopters and turboprops to ultra luxury airliners available to you.

From five-star facilities and gourmet cuisine on board to luxury ground transportation and top-notch concierge services, every detail of your flight into or out of Newfoundland will be designed to meet each and every want and need of an elite, private jet passenger.

Safety is our priority. Our expert pilots have certified flying hours that far exceed the minimum standards required by the FAA. They are familiar with your aircraft and dedicated to your comfort and safety.

With access to the world’s most technologically advanced private jet aircraft, Paramount Business Jets is the premier private jet charter and air charter service provider to and from Newfoundland, Canada.

We have access to a large database of empty leg flights at a significant discount, up to 50 percent off normal charter prices. For bookings and aircraft inquiries, call us at +1-877-727-2538 or email us at charter@paramountbusinessjets.com.

How much does it cost to charter a private jet to or from Newfoundland Island?

The cost of renting a private jet to or from Newfoundland will depend on which aircraft you choose, how far you need to travel and how long you plan to stay. We will arrange the right aircraft based on your comfort level, non-stop range, total passengers, the amount of luggage and the minimum runway required. Paramount Business Jets offers the safest jets for the best prices.

Which Aircraft Category is Best for my Charter Flight to Newfoundland Island?

Choosing the ideal aircraft for your Newfoundland Island private jet charter is based on your comfort level, non-stop range, total passengers, the amount of luggage, as well as, the minimum runway required.

Newfoundland is a large island at the mouth of the St. Lawrence River off the east coast of Canada. Newfoundland and Labrador, the adjacent mainland area, combine to form the most easterly of Canada’s 10 provinces.

The Norse archaeological site, L'Anse aux Meadows National Historic Site, is believed to have been the settlement of Viking explorer Leif Erikson. Gros Morne National Park, located on the Gulf of St. Lawrence, has breathtaking cliffs, waterfalls and fords.

Newfoundland is also known for its superb fishing, especially for great Atlantic salmon, whitefish and brook trout. Don’t fish? There are plenty of other popular outdoor activities such as camping, diving, kayaking, iceberg viewing, skiing, snowboarding, whale watching and hunting.

Newfoundland combines rich history, natural beauty and the peace of the northern surroundings with an urban atmosphere to make its friendly, laid-back personality.