Charter a Private Jet to Coachella

Guess what was Coachella's highest attendance?

If you would like to be among one of the lucky ones to experience Coachella's magic first-hand, you can rest assured that Paramount Business Jets can get you there. A tailored trip adjusted to your needs will make sure that you will arrive to the festival in style and glamour of the performers themselves. PBJ can get you to Palm Springs International Airport or any other airport in the vicinity:

Booking early has many advantages. Enter a few details below to start planning your private jet flight to the Coachella 2023.

Coachella is one of the most famous music festivals in the world. The first edition of the festival dates back to 1999, however, it was known under its full name – Coachella Valley Music and Arts Festival. The people responsible for the creation of the festival were two promoters – Paul Tollett and Rick Van Santen from Goldevoice, a company behind Coachella.

In opposition to other popular festivals at the time, Coachella placed their bet on a different genre of music. The first edition featured bands like Back, Morrissey, Gus Gus, The Chemical Brothers, or Rage Against the Machine. Initially, the festival wasn't a success it is today. Only a third of the tickets sold. As we see now, the persistence paid off, as Coachella is known to people from all around the world.

Fast forward to the year 2022, and Coachella featured performers such as Billie Eilish, Carly Rae Jepsen, Doja Cat, Megan Thee Stallion, The Hu, and much more.

There is no line-up available for the 2023 edition of the festival, however, we do know the dates and the ticket prices. 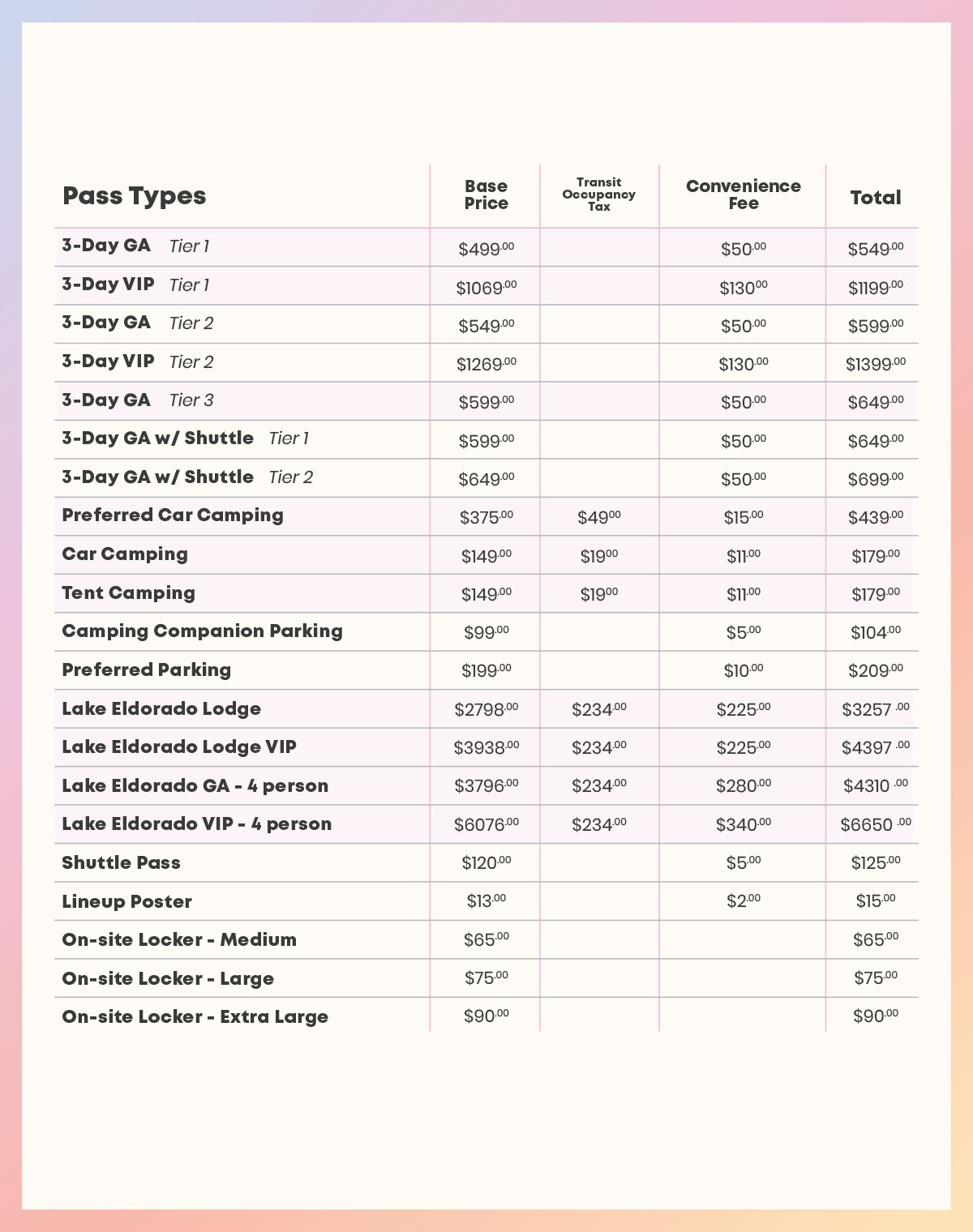 Things To Do In The Area