Charter a Private Jet to the Academy Awards (Oscars)

There are few awards as coveted as an Academy Award.

Given for excellence in the motion picture industry, the Academy Awards are presented in 24 categories (which can change from year to year) after being voted upon by the more than 7,000 members of the Academy of Motion Picture Arts and Sciences.

Since 2002, the awards have been presented at the Dolby Theater in Hollywood, the 10th venue for the event since its inception in 1929.

If You Want To Go

If you are planning to attend the annual awards ceremony with all its glitz and glamour, Paramount Business Jets can arrange a charter flight to get you into any airport near Los Angeles, including these within 30 miles of Hollywood:

Booking early has many advantages. Enter a few details below to start planning your private jet flight to the Academy Awards (Oscars).

If the best film of the year is the one that has the most Oscar nominations then these titles – each of which were nominated in all five major categories – Best Actor, Best Actress, Best Supporting Actor, Best Supporting Actress and Best Picture – are the best ever made. However, you will see there often isn’t much correlation between nominees and winners:

Snubs have always been a misunderstood – and criticized – segment of the awards process. The academy was criticized in 2016 for its lack of diversity in nominees and so in 2016, the Academy board approved changes that would, by 2020, double the number of women and minorities in its ranks.

Oscar Through the Years 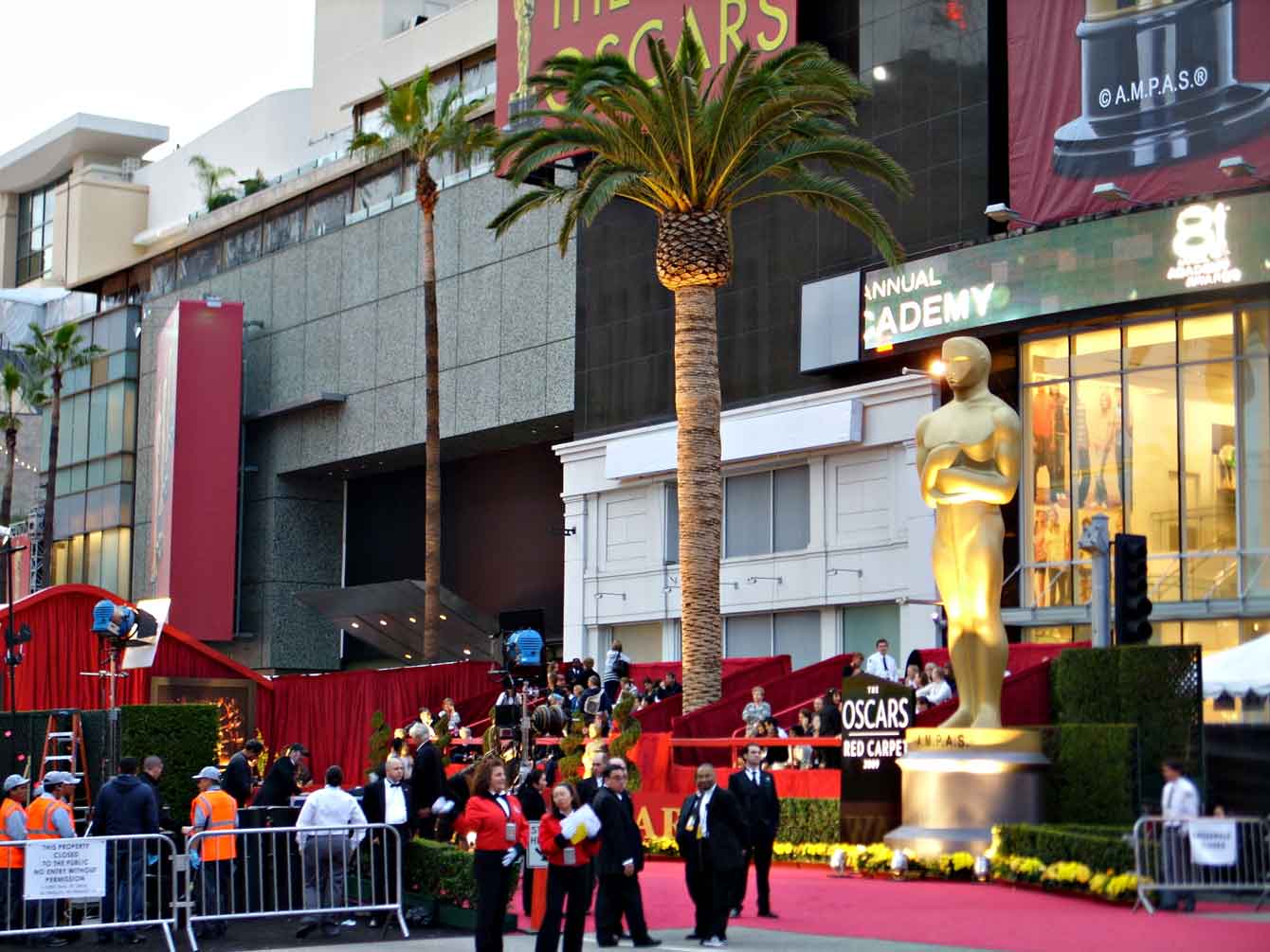 The history of the Oscars is storied. Here are the years in which there were major changes or highlights in the event: