The EC-145 C2 Mercedes-Benz Style is a variant of the EC145 intended for VIP and corporate purposes. It has a luxury interior designed by Mercedes-Benz and seats 4-8 pax depending on configuration.

The EC-145 C2 Mercedes-Benz Style is a variant of the EC145 intended for VIP and corporate purposes. It has a luxury interior designed by Mercedes-Benz and seats 4-8 pax depending on configuration. 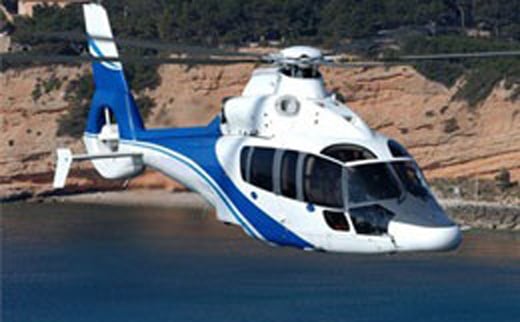 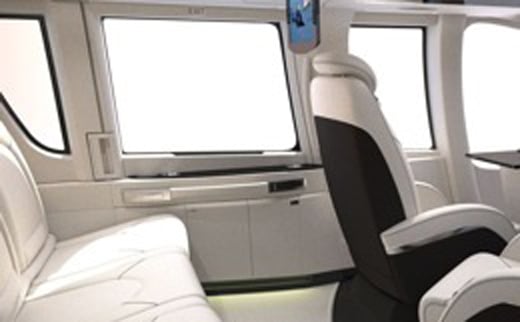 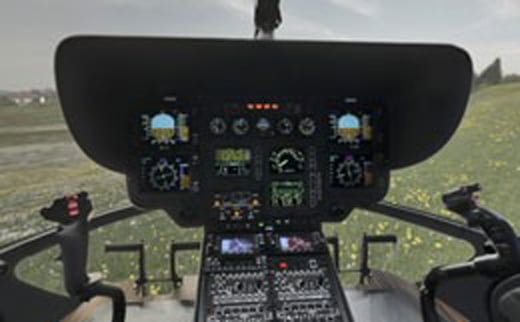 The average hourly rental rate of the Eurocopter EC-145 is around 3,450 USD per hour.

More about the Eurocopter EC-145

The Eurocopter EC145 took its first flight in 1999 and has been delivered in several improved versions over the last decade. It is a derivative of the BK117 model, or more specifically the BK 117C-1, a joint venture developed by Kawasaki and MBB. Known as the BK 117C-2 in Japan, it is an improved version of its predecessor, offering additional cabin volume and increased maximum takeoff weight. The latest variant of the EC145 is the "Mercedes-Benz Style." Its stylish interior was indeed designed by Mercedes-Benz, hence the appropriate nomenclature. This brand association is more than a fleeting marketing device; the two companies are expected to continue working together on upcoming ventures. These moves represent Eurocopter's willingness to diversify its portfolio. And along with the new EC145 Stylence, which was added in 2009, VIP's will have even more attractive options. Another variant, the EC145 T2, is soon to be released as well, adding additional mission versatility for civil utility operations.

Key Features of the Eurocopter EC-145

Although the variations in EC145 versions have different defining characteristics, the model itself has a very high useful load of 3,953 pounds and a large cabin with dimensions of 15' 3" length, 5' 1" height, and 4' width. Depending on the version, the EC145 can seat eight to ten passengers. Although it isn't the fastest or most powerful helicopter on the market, the EC145 is one of the most customizable rotorcraft in the world. The new versions regularly becoming available each feature a distinct focus. For example, the Mercedes-Benz Style version of the EC145 is capable of being reconfigured to carry large recreational equipment such as bicycles, skiis, and surfboards. Additionally, any version of the EC145 utilizes removable seats to provide the option to optimize usable space for recreation, VIP transport, or emergency medical operations. The aircraft even has a sliding aft separation wall, which provides the ability to increase the size of the luggage compartment. Even considering that most helicopters are flexible by nature, the EC145 takes the ability to adapt to new levels.

Capabilities of the Eurocopter EC-145

With a respectable range of 370 nautical miles, the EC145 can fly as far as most rotorcraft at speeds of up to 133 ktas. Most EC145s utilize two reliable Turbomeca Arriel 1E2 engines with 738 shaft horsepower each, but newer units may come with the upgraded 2E engine. Due to its advanced variable rotorspeed and torque matching system (VARTOMS), the EC145 is one of the quietest helicopters on the market. Helicopter enthusiasts will appreciate this aspect of the EC145, as most rotorcraft are known for being quite noisy. The model features intuitive Thales avionics and due to the efficiency of its flight controls, the aircraft can be operated by either one or two pilots. The new EC145 T2 will feature an even more advanced avionics suite, including dual-channel Full Authority Digital Engine Control (FADEC), full 4-axis autopilot, and several other improvements conveniently consolidated on three large LCD primary displays. In short, the EC145 is one of the most dynamic and versatile rotorcraft solutions on the market today and Eurocopter has made sure that new, customized versions are continually being introduced.