The A330-200, an ultra-long range corporate jet, offers superior range capability and great cargo volume on both medium-capacity routes and extended-range operations. The A330-200, carrying 253 passengers in a first class layout, also offers a two-class configuration, seating 293 passengers with a range of up to 6,750 nm.

The A330-200, an ultra-long range corporate jet, offers superior range capability and great cargo volume on both medium-capacity routes and extended-range operations. The A330-200, carrying 253 passengers in a first class layout, also offers a two-class configuration, seating 293 passengers with a range of up to 6,750 nm. 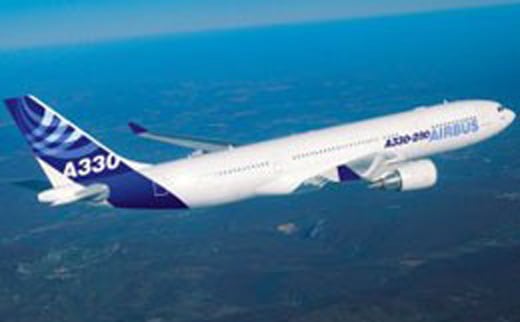 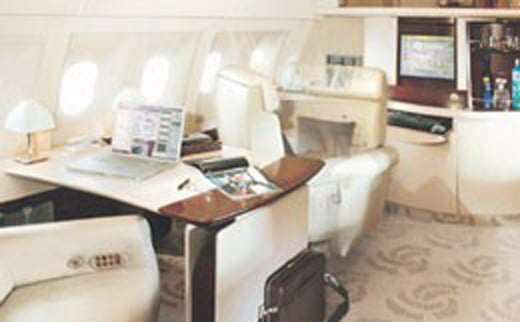 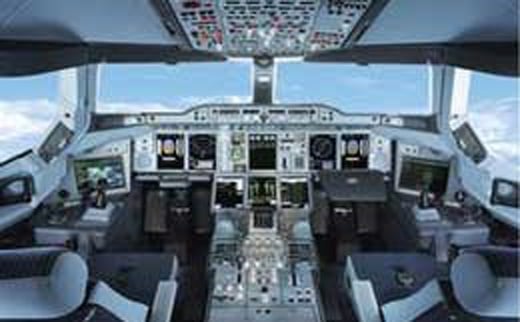 The average hourly rental rate of the Airbus ACJ330 is around 29,700 USD per hour.

More about the Airbus ACJ330

The two-engine A330 and the four-engine A340 were both developed and launched together at the Paris Airshow in June 1987. The A330 entered service in January 1994 and has been a popular corporate aircraft ever since. In 2011, the VIP version of the A330 was rebranded as the ACJ330. Private owners prefer the ACJ330 due to its seamless integration with mainstream commercial airline traffic both for straightforward service support as well as potential anonymity. If desired, ACJ330's can inconspicuously blend right in at major airports. The VIP version adds great possibilities for government heads of state, corporate executives, or those who simply enjoy unrivaled levels of luxury and service. This luxury edition of the A330 is becoming more and more in-demand and in turn, Airbus has been continually marketing the VIP version as an alternative to the default configuration. As a result, the ACJ330 is now one of the best VIP airliner options for travelers who require a massive amount of space or passenger capacity.

Key Features of the Airbus ACJ330

The ACJ330 is preferred by many prominent international figures including the Qatar royal family who utilize three of these models for their VIP airline. Accordingly, Qatar Airways generally prefers Airbus aircraft over models from other prominent manufacturers. Their impressive airliner fleet consists of 11 Airbus models out of 14 individual aircraft. The Qatar royal family is not alone in their appreciation of Airbus excellence, however, and this is evidenced by the fact that there have been over 900 A330's built. This trend in popularity is expected to continue selling regularly until at least 2020. If these projections prove to be accurate, the A330 family will have had widespread success in the airliner industry for over an astounding 35 years. Appealing not only to consumers, operators appreciate the streamlined cockpits of Airbus models, which allow for familiar and intuitive piloting procedures. Airbus efficiency is also reflected in maintenance and service routines, which reduces operational costs for owners, operators, and in turn, the private traveler.

Capabilities of the Airbus ACJ330

The internal cabin space of the ACJ330 is enormous. Its interior dimensions are 149' 3" cabin length, 17' 4" cabin width, and 7' 11" cabin height. In addition to the luxuries associated with massive amounts of space and limitless freedom of movement, the VIP edition of the A330 includes several standard amenities to make long-distance flights more comfortable and enjoyable. Satellite TV, HD IFE, high speed data access, dynamic multimedia/entertainment systems, full private lavatories, a full-sized galley, and even a stand-up shower are available to the ACJ330. As expected, the corporate airliner also has an abundance of baggage space at 4,800 cubic feet. It can fly non-stop with 25 passengers and six crewmembers to almost anywhere in the world and can reach anywhere on the planet with a single stop. Since its inception, the A330 family has racked up over five million operational hours and has proven its reliability time and time again. There are also several derivatives of the A330 outfitted for a variety of purposes such as extended range and as a result, the A330 line is as versatile as they are reliable.