A large jet with incredible range, comfort and productivity.The legacy 650 is an extended-range derivative of the Legacy 600. It has additional range to the Legacy 600 and the baggage compartment is the largest in its class and fully accessible during flights.

A large jet with incredible range, comfort and productivity.The legacy 650 is an extended-range derivative of the Legacy 600. It has additional range to the Legacy 600 and the baggage compartment is the largest in its class and fully accessible during flights. 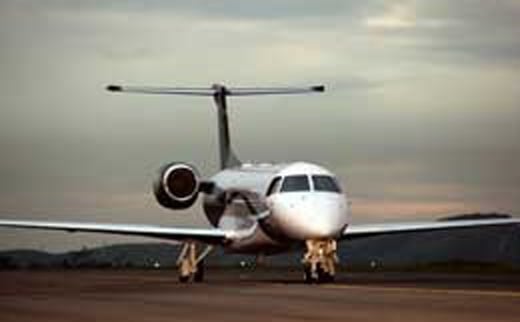 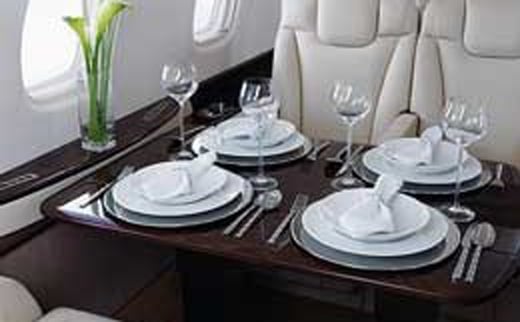 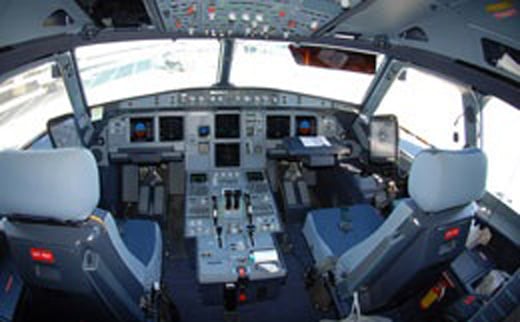 The average hourly rental rate of the Legacy 650 is around 7,700 USD per hour.

More about the Legacy 650

The Embraer Legacy 650 is an improved version of one of the best and most reliable large business jets in the industry. As a longer range derivative of Embraer's Legacy 600, the 650 has all of the aspects which make the 600 great, while providing impressive intercontinental range to private travelers. First launched in late 2009 at NBAA in Orlando and recently certified in 2011, the Legacy 650 takes a great aircraft and improves it even further. The superior range is thanks mostly to its new, state-of-the-art Rolls-Royce AE3007-A2 engines, which were certified in late 2010. In addition to the shiny new engines, the 650 also features Honeywell Primus Elite avionics, which the Legacy 600 did not have. Despite the significant upgrades, the 650 is still a value-conscious aircraft and costs a relatively low $30 million. Allowing you to fly from the US to Europe as well as countless transcontinental routes in style, comfort, and luxury, the Embraer's Legacy 650 solidifies its place as one of the best large business jets in the world.

Key Features of the Legacy 650

Besides the technical performance upgrades the Legacy 650 has received, several internal improvements have been added to supplement the spacious, professionally-focused interior cabin, which is based on the interior of its Legacy 600 predecessor. These accommodating additions include additional sound insulation, VoIP (voice over internet protocol) functionality, faster internet connectivity, and secure VPN access. Its cabin dimensions of 49' 10" cabin length, 6' 11" cabin width, and 6' cabin height provide plenty of space for travelers who appreciate ample freedom of movement. With a significantly longer cabin length than the 600 model, the Legacy 650 has an amazing 1,650 cubic feet of cabin space. Additionally, the center aisle has been dropped to provide additional headroom for standing passengers. Altogether, the Legacy 650 provides the same great comfort and efficiency of its predecessor, while adding innovative new technologies and charming new luxuries to the already impressive package.

Capabilities of the Legacy 650

The Legacy 650 has an impressive range of 3,900 nautical miles, which allows the aircraft to easily cross the Atlantic. And even with a maximum passenger capacity of fourteen, the 650 can fly 3,500 nautical miles nonstop. To facilitate long-distance travel, this executive transport features auxiliary fuel tanks as well as winglets to reduce excessive drag. Its state-of-the-art Primus Elite avionics suite seamlessly integrates modern navigational instrumentation with multiple flat-panel displays to promote full pilot awareness, while also reducing excessive workload. Two Rolls Royce AE3007A2 engines provide 9,020 pounds of thrust each, which enables the additional range capabilities and performance characteristics for which the 650 is known. If you are looking for a modern medium-range business jet, Embraer's Legacy 650 is undoubtedly an excellent option. Built upon the foundation of an already successful executive aircraft, the additional range, comfort features, and performance characteristics are just the icing on the cake.