Charter a Private Jet to the Sundance Film Festival Utah

What do the movies, Little Miss Sunshine; Sex, Lies, and Videotape; Reservoir Dogs, Hedwig and the Angry Inch, An Inconvenient Truth, Napoleon Dynamite, Beasts of the Southern Wild and Fruitvale Station have in common?

They all got their start at the Sundance Film Festival where winning an award almost always leads to a distribution deal. The festival is held every year in late January.

Quentin Tarantino was made famous after Reservoir Dogs premiered in 1992. And The Blair Witch Project, which cost two college buddies $25,000 to make, went on to earn $249 million.

Getting a Sundance stamp of approval wasn’t always the coveted accomplishment it is today. Sundance – then named the Utah/US Film Festival – was founded in 1978 to attract more independent filmmakers to Utah.

By 1985, it was taken over by Robert Redford and renamed the Sundance Film Festival after his character in Butch Cassidy and the Sundance Kid.

It has skyrocketed since then.

Film submissions have risen from hundreds in the early years to almost 13,000 in 2016. Of those 13,000, some 200 were chosen to be screened. Even the best Ivy League colleges have a higher acceptance rate than that. And, while a few hundred people attended those early festivals, more than 46,000 came in 2016.

If you want to see the year’s best independent films at the Sundance Film Festival, Paramount Business Jets can arrange a flight for you into any airport near Park City, Utah, including:

Booking early has many advantages. Enter a few details below to start planning your private jet flight to the Sundance Film Festival Utah. 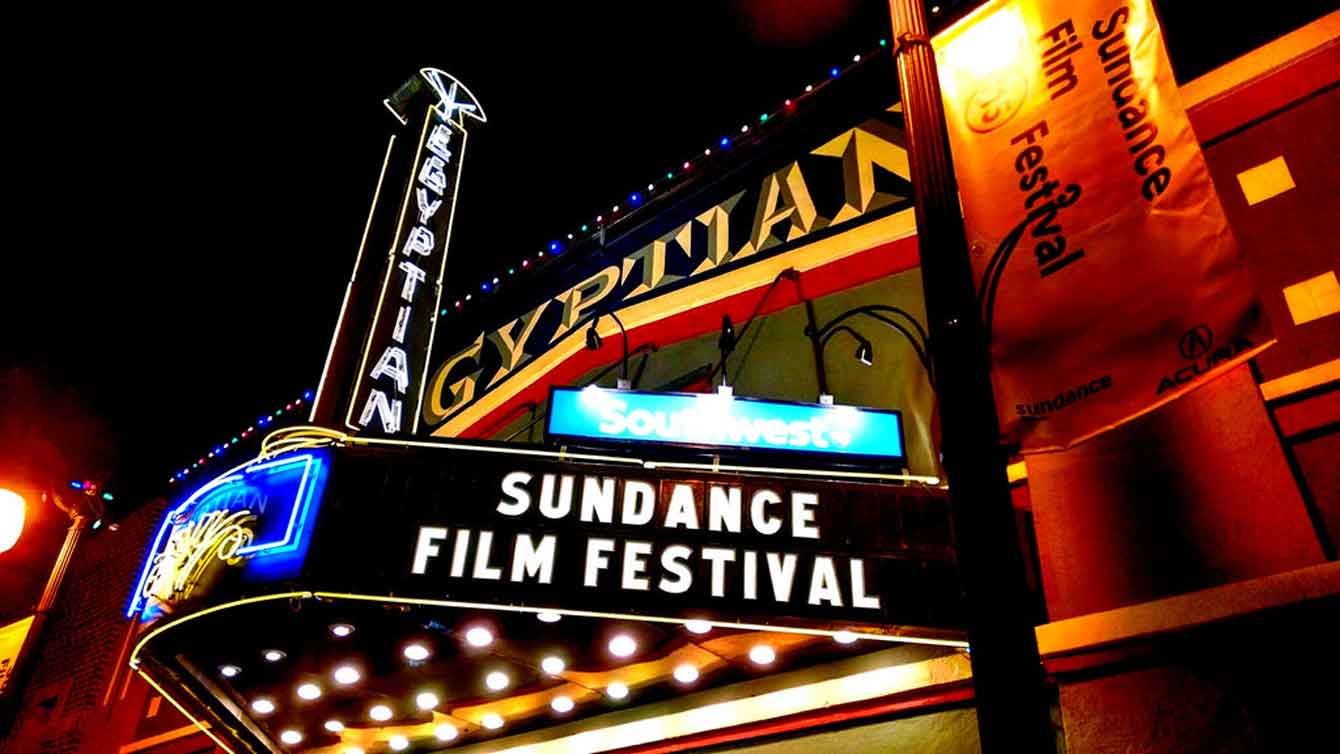 You can buy passes for as many or as few movies as you want.

In 2016, a pass for all movies in the first week, including a spot in the priority ticket line, was $3,500. Those passes sold out.

Here’s a tip: Be prepared to wait in line – for tickets and for admittance. Dress in layers because even though it’s cold outside, many lines are inside heated tents.

2015 marked the 30th anniversary of the Sundance Film Festival. Here are some festival highlights:

Keep your eyes and ears open for a chance to score an invitation to one of the hundreds of industry parties that take place during Sundance. Many bars and restaurants will be closed for private parties or charge a cover to get in.

But, really, the parties sound a lot more intriguing than they are. Of course, there’s always a possibility they could be a packed with stars, but they are much more likely to be packed with film industry people talking a lot of inside baseball. Don’t be disappointed if you can’t get on a list of VIP invitees. Look for stars in other places.

Ty Burrell, who plays Phil Dunphy on Modern Family, owns a beer-and-brat-focused bar – Bar-X – and a restaurant – Beer Bar – in downtown Salt Lake City, where he has lived since 2008.

And, check out the slopes. Ski resort operators say they are relatively empty during Sundance when most people are hunkered down in theaters.