For almost 100 years, the first weekend in October has been the time when the most glamorous and sophisticated of horse racing fans gather in Paris to watch the top thoroughbreds in the world run in the Prix de l'Arc de Triomphe.

Historically held at Hippodrome de Longchamp racecourse, which is just outside Paris, it has been temporarily moved to the Chantilly Racecourse as major renovations are done to Longchamp. Chantilly is about 30 miles north of Paris.

If you’d like to be among the tens of thousands of spectators expected to watch – and place bets – the weekend of thoroughbred racing, Paramount Business Jets can arrange a charter flight for you into any of these Paris airports, including:

Booking early has many advantages. Enter a few details below to start planning your private jet flight to the Prix de l'Arc de Triomphe.

The governing body of French horse racing restricted its races to thoroughbreds born and bred in France until 1863 when the Grand Prix of Paris, brought together the best 3-year-olds from any country.

That early race kept evolving and morphing until it became the Qatar Prix de l'Arc de Triomphe, commonly referred to as the “Arc”.

Jockeys have said there is no greater victory than winning the Arc, a weekend of championship racing called the most prestigious “flat race” in the world. Flat racing means exactly that: a race on a flat racecourse, with no obstacles to jump or sulkies to pull.

Some 11 races are held on the 1.5-mile course over the two days of the Arc, which attracts bettors from around the world. Its more than $5.5 million in prize money makes it one of the richest horse races in the world.

More than 200 countries broadcast the race to an estimated audience of over a billion people, and that doesn’t even include the fans that watch online.

It is the grand finale of a seven-race French series that starts in June. 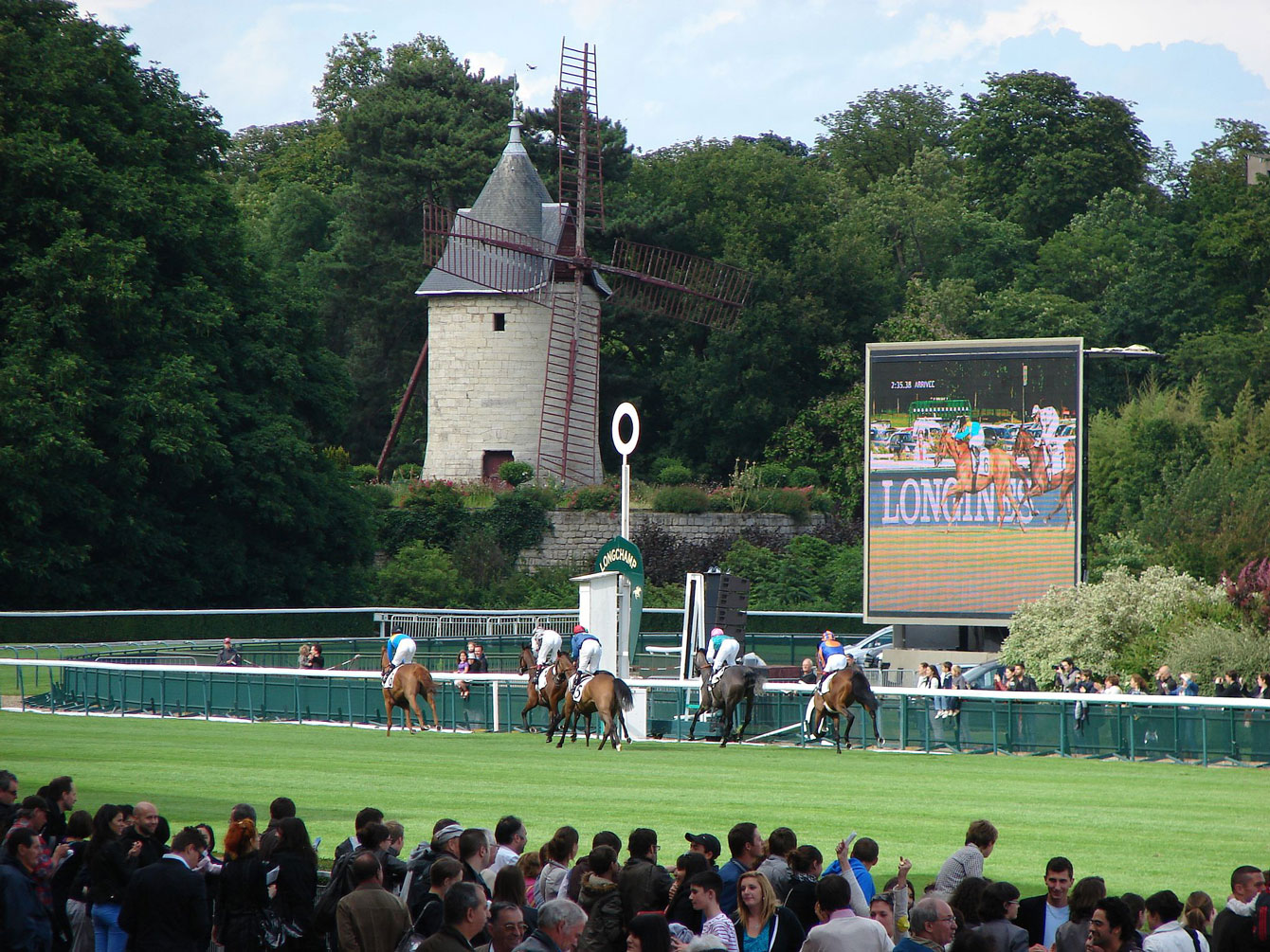 The Arc was last run at Longchamp, its original home, in 2015 after which the racecourse was closed for renovations.

It was only supposed to take a year to do the $145 million in upgrades planned for the facility. The grandstands that were built in the 1960s were always thought to be an albatross in the middle of the beautiful Bois de Boulogne, a three-acre public park on the west side of Paris.

The grandstands will be replaced with a series of concrete plateaus and transparent “shelves” that will include restaurants, bars and spectacular views in every direction. Look east, and you’ll see the Eiffel Tower; look west to the Seine River.

Service buildings that dot Longchamp will be demolished to give a sleeker, pared-down look. The French racing commission hopes the reborn facility will attract more big races throughout the year.

As many projects do, the renovation is taking longer – two arcs instead of one – than expected.

It will be held at Chantilly Racecourse, a smaller (40,000 spectators instead of the almost 60,000 expected at the renovated Longchamp), through 2017.

Built in 1834, Chantilly is located in the heart of France’s horse-training area.

Things To Do And See In Paris

Visitors, of course, must see iconic Paris landmarks like the Eiffel Tower, the Louvre, Notre Dame and the Champs-Élysées. But if you want to see Paris like a local, here are some other suggestions: