Charter a Private Jet to the NFL Pro Bowl

The best teams in pro football face off every year in the Super Bowl.

But, before that, the best players in pro football face off in the Pro Bowl, NFL’s signature event leading up to the championship game.

Pro Bowl players – around 90 of them -- are chosen by votes of fans, players and coaches. And, while the game itself doesn’t mean much, the honor of being named a Pro Bowler certainly does.

If you’d like to go to see all the stars of professional football take the field at the same time, Paramount Business Jets can arrange a flight for you to the following nearby airports.

Booking early has many advantages. Enter a few details below to start planning your private jet flight to the NFL Pro Bowl.

The game has gone through many changes over the years – in where it’s played, how the teams are chosen and even rule adjustments.

But, in 2014, it was changed to have two NFL Hall of Famers serve as team captains who select sides (from the pre-selected player roster) a few days ahead of the game. NFC and AFC players appear on both teams.

And, while the usual game site has been Aloha Stadium in Honolulu, Hawaii, it has been played other places and the league is considering taking it to stadiums outside the United States in the future. League officials believe they can drum up support for the game of football internationally if they take the Pro Bowl outside the country. 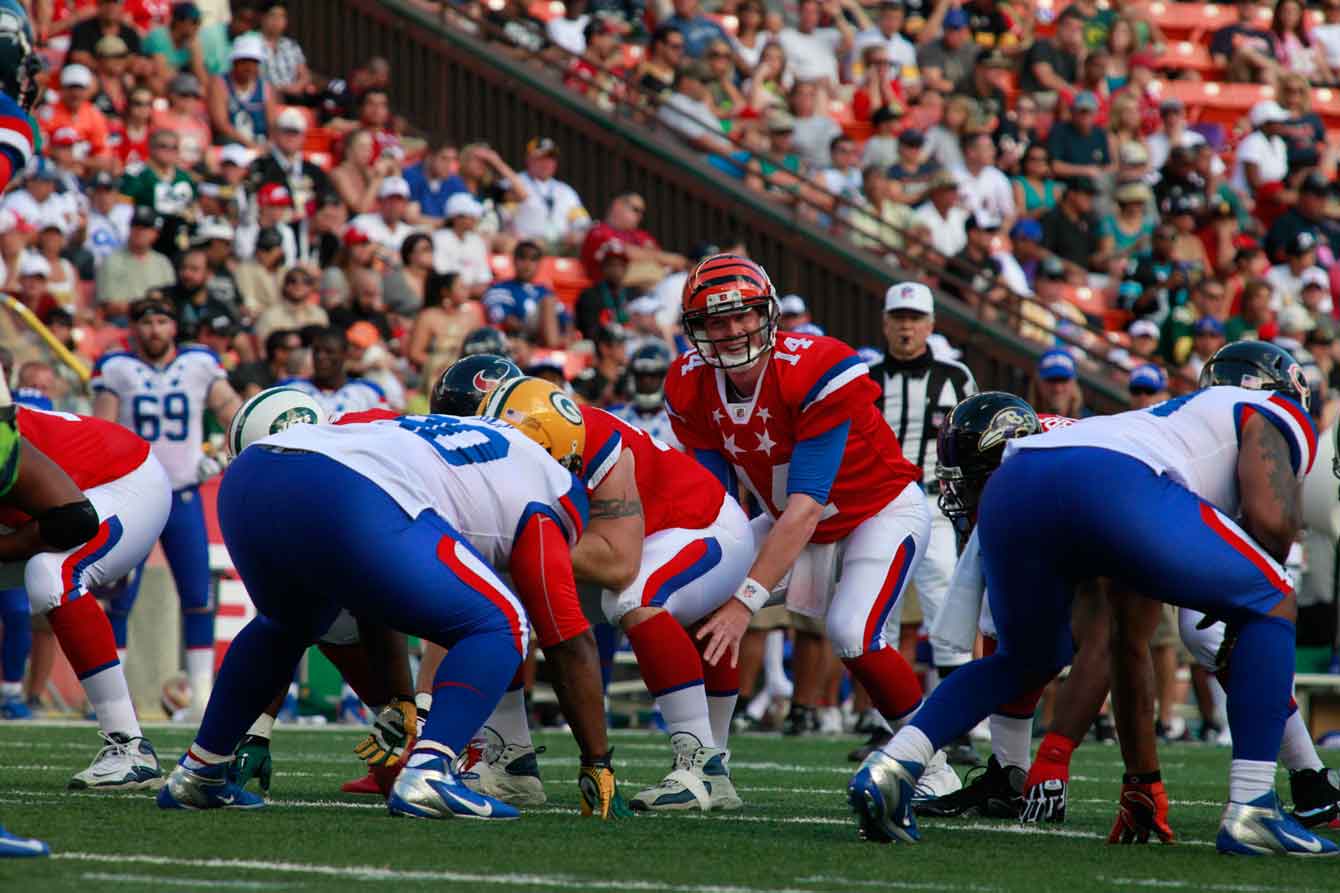 Even though players whose teams will be playing in the Super Bowl don’t play in the Pro Bowl – they are replaced by alternates – there is still a large concern about injuries to players in a game played just for the fun of the fans.

So the rules have been changed to make the game safer. Among the different rules in the Pro Bowl: