Charter a Private Jet to the CMA Country Music Festival

For almost 50 years, with attendance growing each year, country music fans have flocked to Nashville to hear the most famous singers in the genre perform.

If you’d like to be among fans from all 50 states and dozens of other countries who flock to Music City U.S.A. for four days of music from hundreds of artists, Paramount Business Jets can arrange a charter flight for you into any nearby airport, including:

Booking early has many advantages. Enter a few details below to start planning your private jet flight to the CMA Country Music Festival.

According to research done by the Country Music Association, its fan base is growing – in the most unlikely demographics.

The association, seeing that more and more people are coming to the music festival, wanted to find out why – and who those new fans are.

Until about 10 years ago, white people made up almost all of country music’s fan base. Since then, it has 25 percent more Hispanic listeners and only 7 percent more white listeners. This information was gained in a 2015 survey of 3,400 people, the CMA said.

The number of outsiders coming to the festival also keeps growing. In 2015, 83 percent of festival-goers were from outside Nashville. In 2016, that figure went up to 84.6 percent, 12.6 percent of which came from outside the United States. 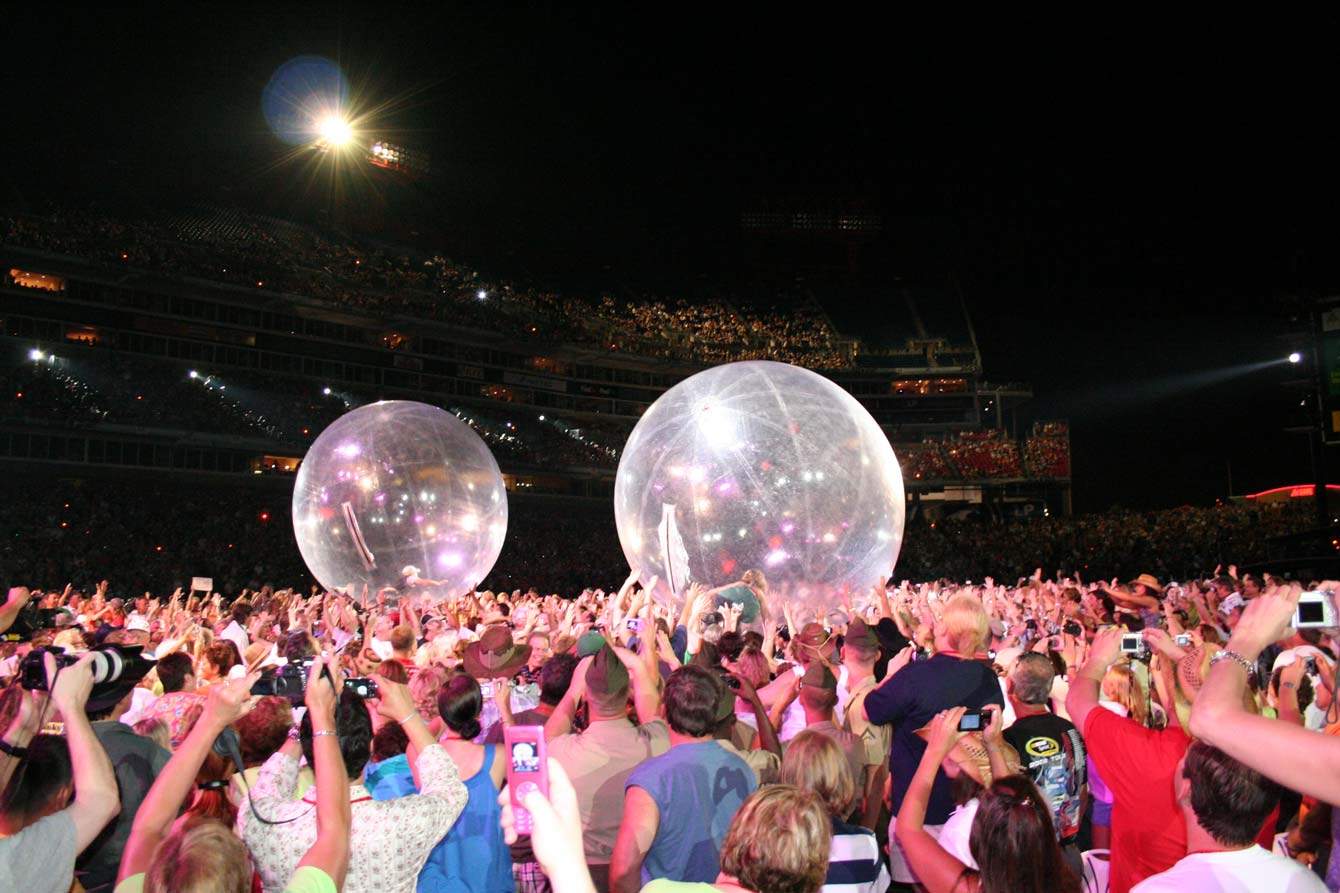 The top performers in country music appear to not only perform but also to interact with fans, signing autographs and posing for pictures.

Instead of being held in one large arena as it had been for years, the music festival now takes place in many venues in the downtown area, including:

If you can’t get enough country or you want to see what else Nashville has to offer, check out these tourist favorites: