Art Basel is an international art fair held every year in the Swiss city of the same name that is located on the Rhine River where Switzerland, Germany, and France meet.

Whether you are a collector, museum curator or simply appreciate great art, Paramount Business Jets can arrange a charter flight for you into any nearby airport, including:

Booking early has many advantages. Enter a few details below to start planning your private jet flight to the Art Basel Switzerland.

About The Art Fair

Since the first Art Basel in 1970, the goal has been to connect the world’s major galleries with their patrons. Many artists and art dealers put more work into Art Basel than any other art fair because it draws the most serious – and monied – international clients and collectors.

It allows visitors to see and buy works from the galleries of many countries in one stop. 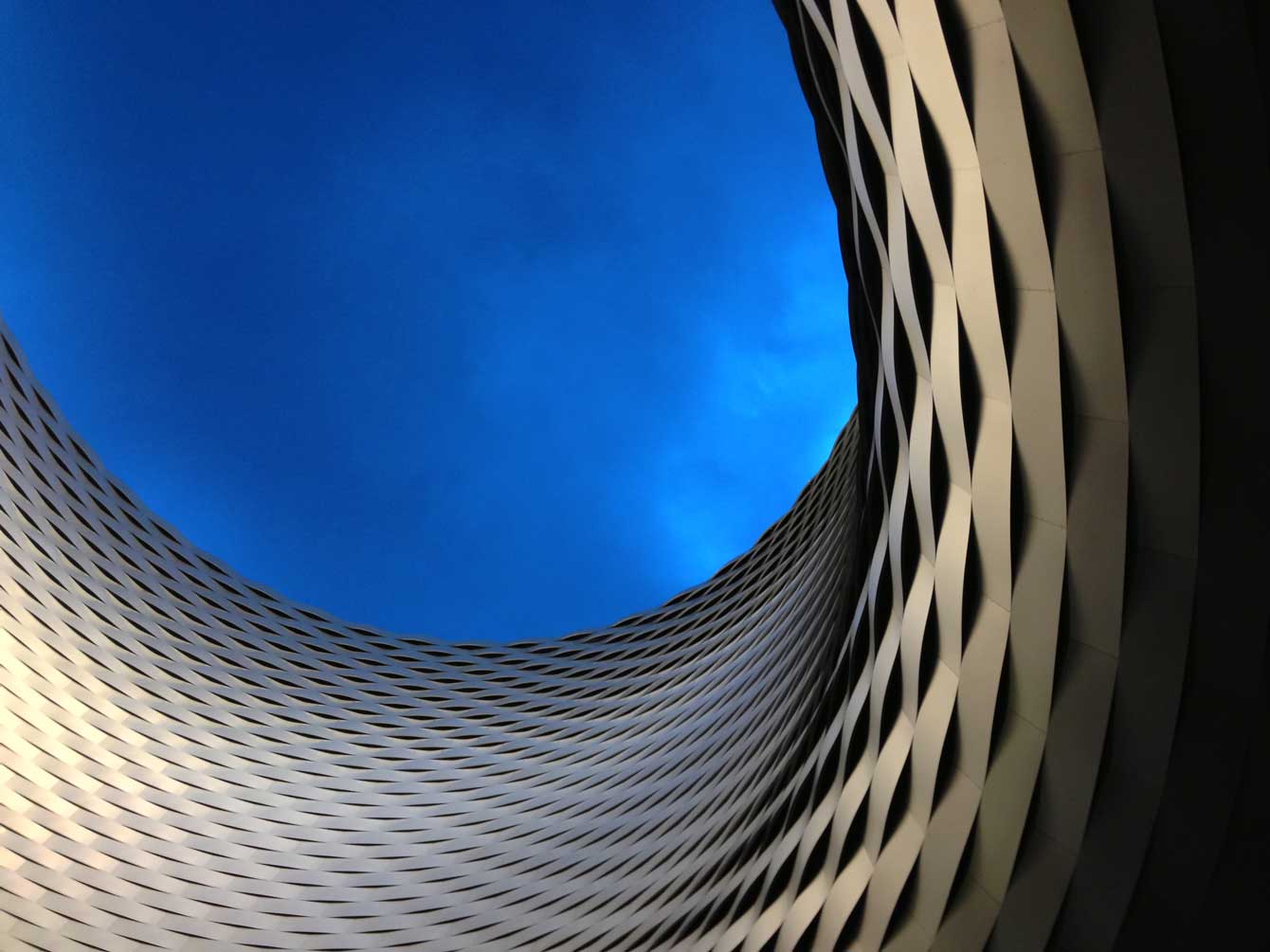 Swiss art dealer Dominique Levy, who has galleries in New York and London, told the New York Times that she has been going to Art Basel since she was a child. It was where, she said, she got her interest in becoming an art dealer.

She spends more than $300,000 getting her booth ready, bringing in a dozen staff members from New York and London for a week to help an architect, painter, and lighting designer get the booth ready.

But, it’s worth it, she said, for the competition to even get a booth at the fair is intense. This year, 800 galleries competed for 300 booths.

Galleries that apply to be included undergo rigorous vetting by a selection committee made up of international gallery owners.

Each of them showcase contemporary and modern – 20th and 21st century – paintings, sculptures, photographs films and editioned works. In addition, local galleries hold programs associated with the show.

Art Basel also includes a week-long program of films by and about artists meant to promote dialogue about the film industry.

About The City Of Basel

There are 40 museums in the cultural city of Basel that 195,000 people call home. Located at the intersection of Switzerland, France and Germany, the city has suburbs in three countries.

An art lovers’ dream, Basel is located in a beautiful setting on the Rhine River and considered Switzerland’s only “seaport.” The deep river is able to be navigated by ships out to the North Sea in Holland.

Things To Do In Basel